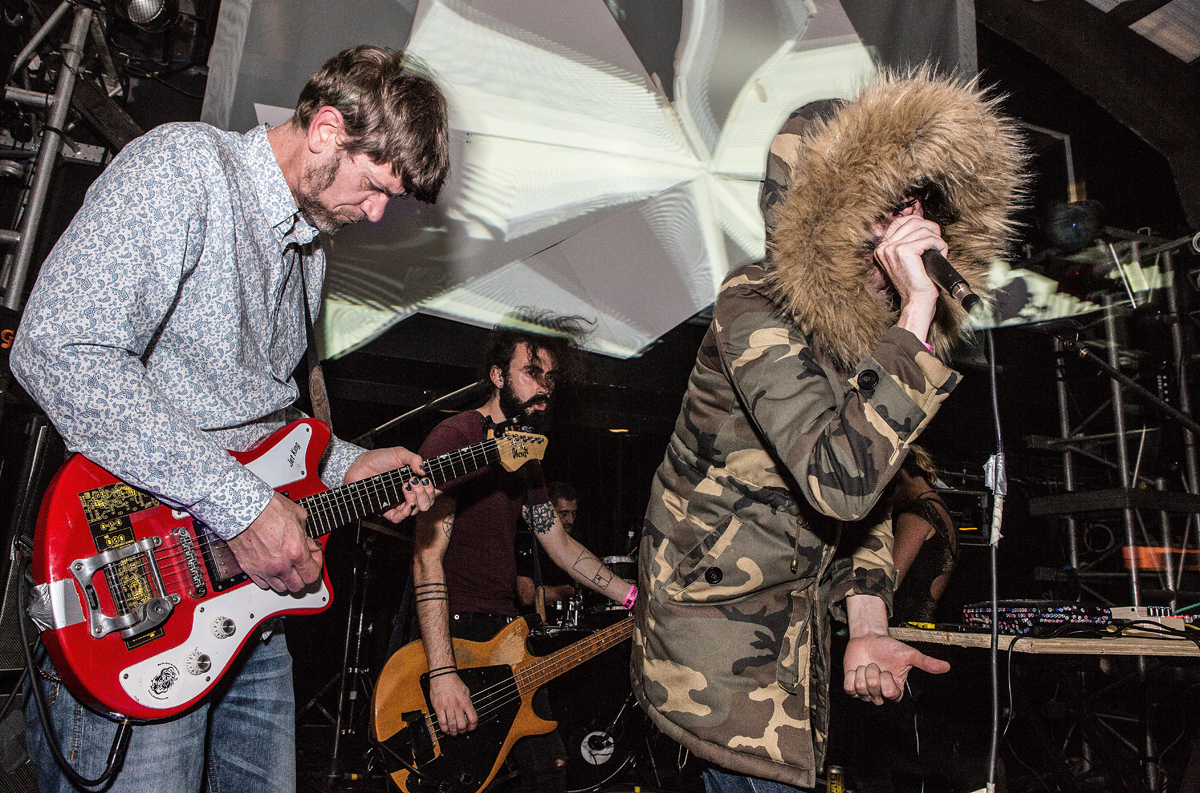 The Psych Rising Festival is set to fill all your Psych needs this autumn and Getintothis’ Howard Doupé has the details.

The Psych Rising is a new event to be held this October in Manchester, over one day with two stages, fifteen live bands, DJ’s and the guarantee of no clashes.

After the success of Astral Elevator’s  all day event from yesteryear, Rising and their weekend event last year, The Psych Weekender, the guys behind both of these have set up The Psych Rising.

There’s been a tantalising drip-feed approach including many international bands.

The full line up is to be announced in due course, though the first headliners GNOD have been revealed.

After the success of last years event, once again Manchester’s Night People plays host venue along with the addition of The Twisted Wheel Club.

In addition, stunning scene setting lighting and visuals to be provided by Innerstrings.

In the absence of Liverpool’s Psych Fest, The Psych Rising is set to be the biggest event of its kind in the North West this year. 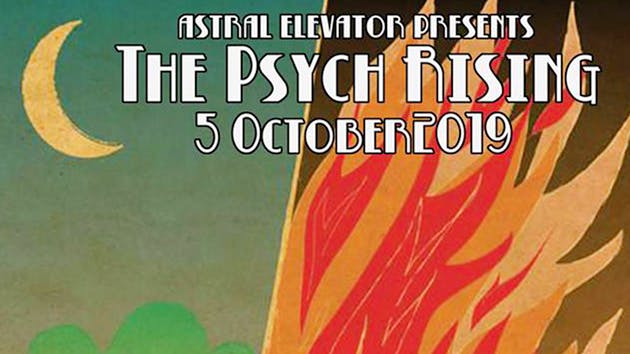