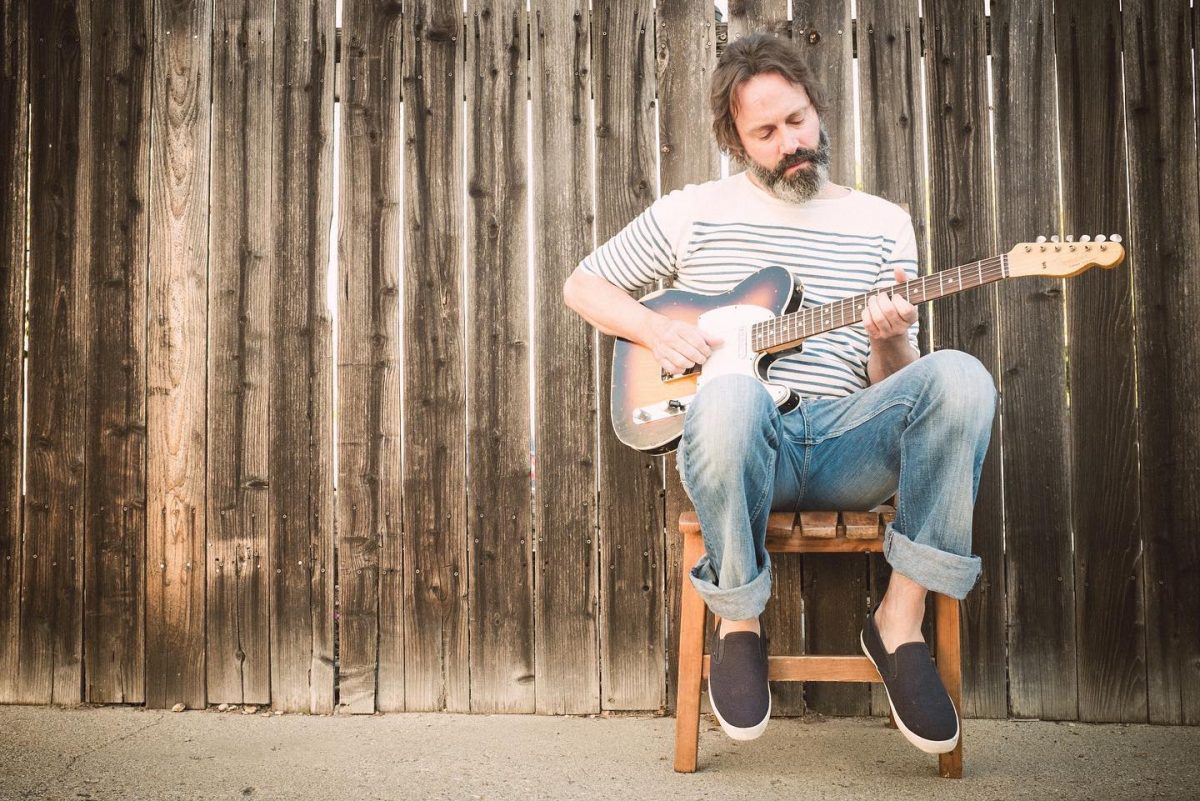 Neal Casal, the singer-songwriter and member of Chris Robinson Brotherhood, Hard Working Americans, and the Cardinals, has died by suicide at the age of 50-years-old.

In the week before Casal’s death, he had been recording an album with Circles Around the Sun.

News of Casal‘s death was confirmed by his representatives via Instagram yesterday, which reads:

“It’s with great sadness that we tell you our brother Neal Casal has passed away. As many of you know, Neal was a gentle, introspective, deeply soulful human being who lived his life through artistry and kindness.

“His family, friends and fans will always remember him for the light that he brought to the world. Rest easy Neal, we love you.”

In more recent times Casal divided most of his time to the Hard Working Americans, releasing three albums; the Skiffle Players with Cass McCombs, releasing two albums and an EP – the latest being last year’s self-titled album which followed 2016’s brilliant debut, Skifflin‘, and as guitarist of the Chris Robinson Brotherhood, who released their sixth album, Servants of the Sun in June this year.

Casal began his career in the 1980s with Florida rock band, Blackfoot. Following his debut solo album, 1995’s Fade Away Diamond Time, Casal musical career included collaborations with Ryan Adams as a part of the Cardinals, which included one of Adams‘ finest albums in Cold Roses.

Other collaborations include, but are no limited to, three albums with Hazy Malaze from 2003 and 2009, contribution to James Iha‘s 1998 release, Let It Come Down and Lucinda Williams‘ 2001 album, Caravan of Dreams.

The NHS Choices website lists the following helplines and support networks for people to talk to.