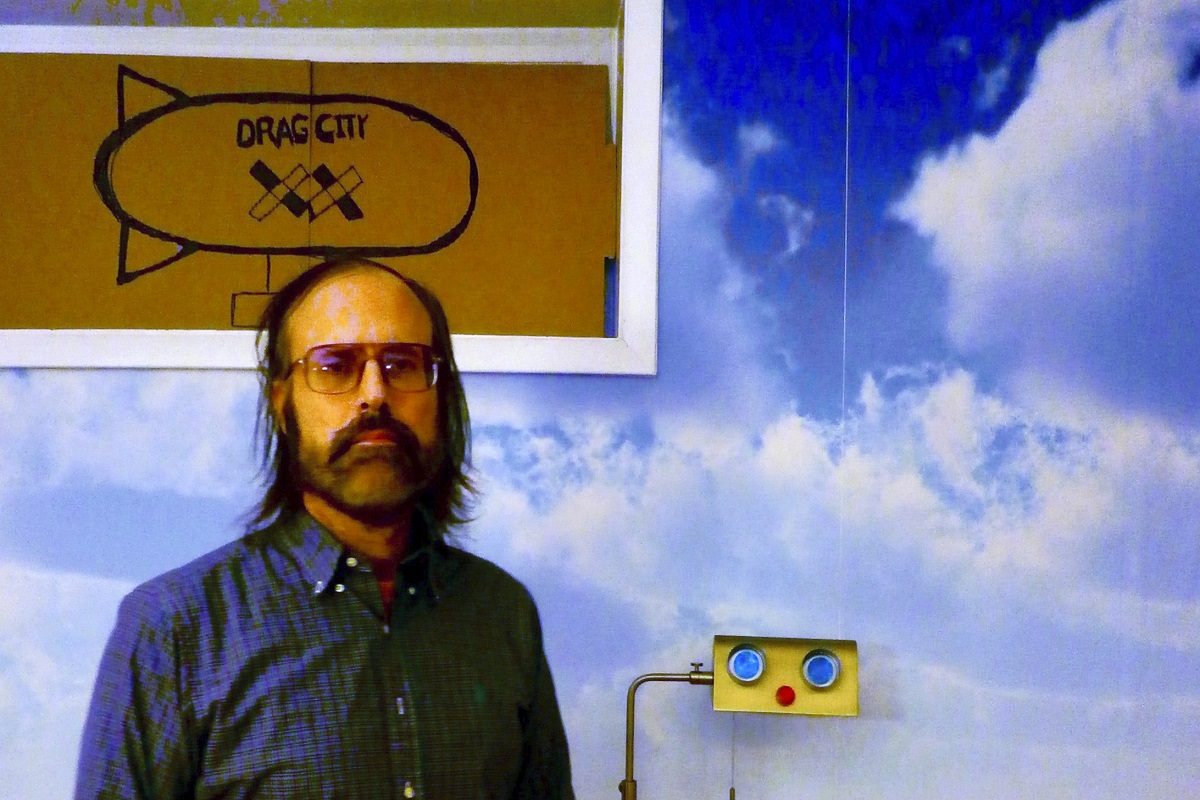 David Berman, the poet, cartoonist and musical mastermind behind Silver Jews and Purple Mountains has died and Getintothis’ Simon Kirk reflects on an illustrious career.

I’ve always found it odd how people write these pieces so soon after the actual fact. It feels like a rushed sentiment. Disingenuous, even.

That may be a cynical way of looking at it – perhaps these said authors are just better rehearsed at commenting on these moments.

Most deaths come with a mixture of shock and surprise and David Berman’s passing at the age of fifty-two is no different.

A week before Berman lost his life through suicide, my best friend and I sat through a podcast featuring Berman and an interview he’d conducted with Kreative Kontrol.

The podcast captured an artist that drifted between the lines of Pavement slacker-dom and the essence of traditional American songwriting.

While smatterings of Pavement‘s slacker churnings were evident, American Water was still very much a Silver Jews record. It illuminated Berman into the broad church of great modern day songwriters in a bourgeoning scene when indie rock was actually defined as exactly that.

Following the release of his first book of poetry, Actual Air – released in 1999 – Berman further flexed his artistic muscle with American Water’s follow-up – 2001’s Bright Flight. A clear departure from its predecessor.

Possessing leanings that suited the landscape to road-tripping across America, this felt like Berman’s creative sweet spot and the following albums as Silver Jews then finally as Purple Mountains possessed a similar underpinning of alt-country barnyard boogies and closing time bar-rock dalliances.

Berman was a long time sufferer of what he called “treatment resistant depression.” It’s hardly surprising, given his listeners barely had to scratch the surface to measure the amounts of pain that seeped through his songs.

Pavement:  Top Ten tracks from the influential US independent band

Most recently on Purple Mountains, Nights That Won’t Happen felt like one of the most jarring pieces of music I’d ever experienced.

Like with certain passages in books, sometimes you feel specific words were exclusively written for you and with Nights That Won’t Happen, it felt like Berman was speaking directly to me. The most cutting passage and arguably some of the finest words Berman had written:

Now that track feels like it has a totally different meaning, almost as if Berman was writing his own eulogy and it’s not the only moment throughout Purple Mountains that feels like this.

Written after taking a prolonged sabbatical to Canada where he spent years on end reading books on political science, Purple Mountains is stunning in its own right.

Its destined to end up in many end of year album lists and not because of Berman’s passing but because of its brutal honesty and sheer quality. 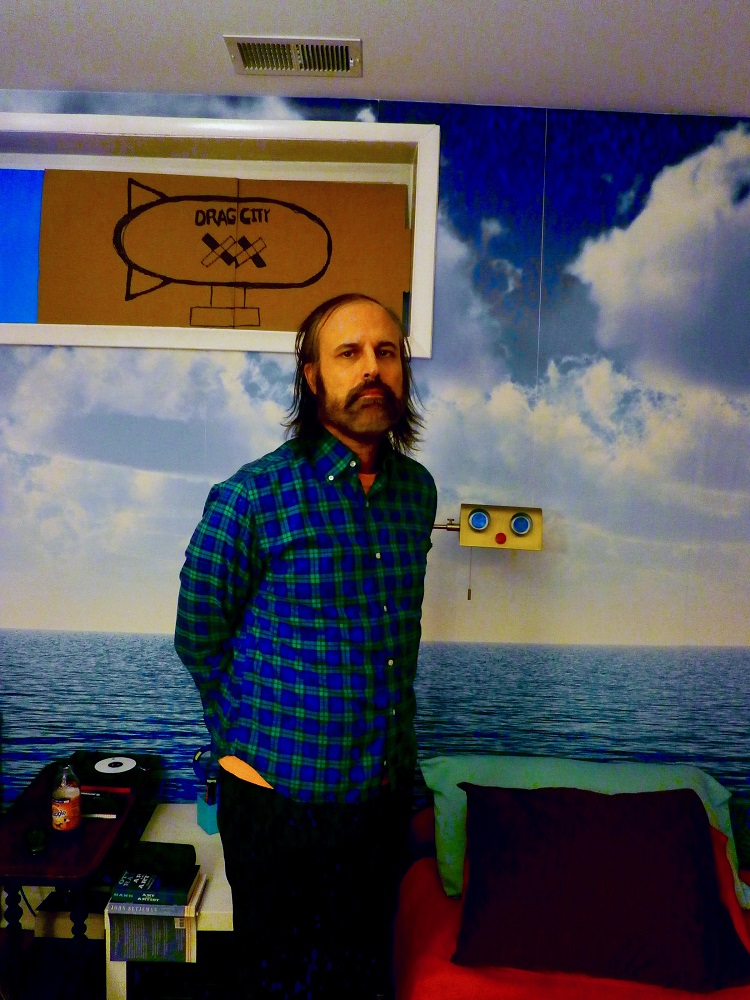 While it’s perhaps easier to wax lyrical on an artist’s recent work post-human, Purple Mountains is an album that I’ll remember where I was at the first time of listening, which is the perfect indication of an album’s high stature.

The brooding ache of Darkness and Cold, the lonely meander that is Snow Is Falling in Manhattan, the stark reality of the modern day highlighted in Margaritas at the Mall, the honestly beautiful I Loved Being My Mother’s Son.

The magic throughout these songs doesn’t feel as if it will recede anytime soon and while Purple Mountains will be harder to listen to now that David Berman has left this world, hopefully many will see these tracks as a final celebration of what he has given us as an artist.

It would be foolish to call Purple Mountains his best ever work – only more time in its company will prove that or not. However, it’s not negligent to suggest it’s up there with his finest.

Berman was one of the great modern day humourists.

Through his music. Through his poetry. Through his cartoons. Not filled with highbrow New Yorker intellectualism, but with a pervasive dry wit that broke the boundaries for those maligned souls who sat outside the ‘art’ world realm

Anyone could identify with Berman’s sharp cutting rhetoric. For a guarded soul, the music which he produced was very inclusive.

With Silver Jews and later with Purple Mountains, Berman conjured up brilliant juxtapositions through sonically uplifting music that provided a bedrock for sullen bourgeoning lyrics.

He was the architect of some of the finest songs produced in America over the last twenty-seven years.

Trains Across the Sea, Tennessee. The list goes on and we could spend the column inches quoting many of his songs, but that would be an injustice to the man – just go and indulge in these songs if you haven’t done so already.

Purple Mountains not only re-established Berman as one of the great modern day storytellers and tale spinners, it also reinforced how much his music will be missed. It’s a last hurrah we didn’t want to hear, but what a last hurrah it truly is.

The pain is over and it’s time to rest. And with that, we say sleep well, David Berman. Sleep well.