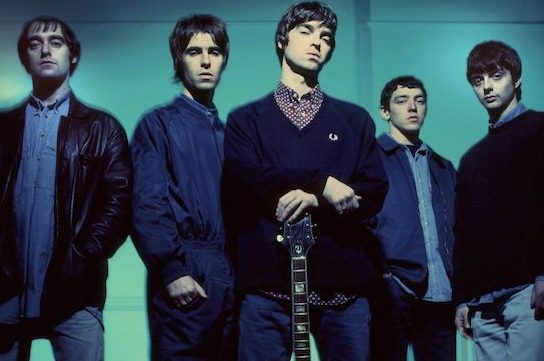 Oasis’ seminal album Definitely Maybe turns 25 this year, Getintothis’ Lewis Ridley on how the anniversary is being marked.

Oasis knew it, too, with Noel Gallagher claiming in August 1994 that: “In 20 years’ time, people will buy Definitely Maybe and listen to it for what it was. That’s what is important.”

And we do. The release saw it become the fastest ever selling debut album in the UK at the time, and marked the point when Oasis became a cultural phenomenon.

Out of desolation and frustration, rose a band who would go on the stand on the shoulders of giants and write their name at the very top of British music history.

A quarter of a century later, and some might say we may never find another band who captured the nation like Oasis, but now fans have the opportunity to step back in time once again with some special releases. 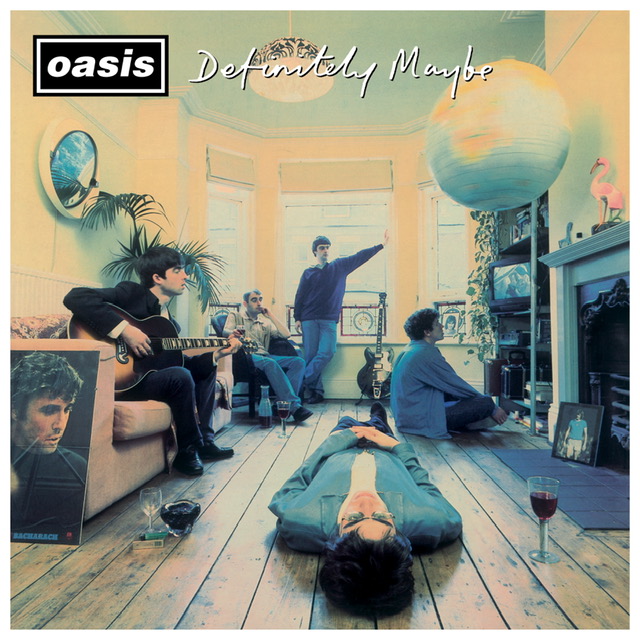 To mark the anniversary on August 29, original content from the era will be made available throughout this month on oasisinet.com.

Some of the material includes exclusive unseen images from around the time of recording, which Paul ‘Bonehead’ Arthurs shared last week.

Fans are asked to follow #DefMaybe25 for all the latest info.

Two limited edition vinyl formats will be released – a picture disc via the band’s online store and a silver coloured LP available at retail outlets from August 30.

In addition to all these releases, the Britpop icons have also released a lyric video for their classic track Fade Away which you can watch below: