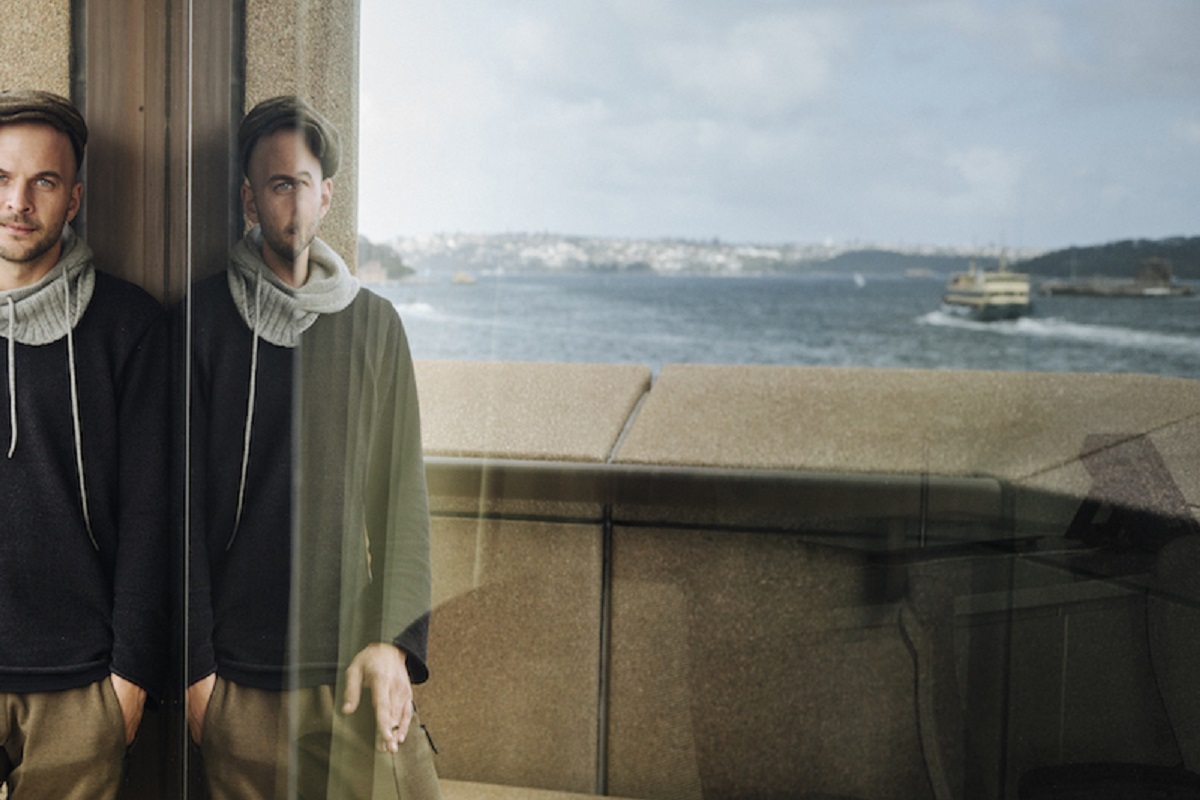 Nils Frahm is back with a new EP and album this autumn and Getintothis’ Rick Leach has the details.

Encores 3 on September 20 through Erased Tapes as the third and final instalment of his Encores series.

All the three EPs will then be available as one full length release titled All Encores featuring 80 minutes of music on October 18, to follow his masterful 2018 album All Melody.

All Melody was critically acclaimed across the board in 2018 and justifiably made it into Getintothis’ Albums of 2018.

Frahm’s breakthrough album, and the one which brought him wide public attention, was the 2015 live release, Spaces.

Since then, both as a solo artist and working with others – either as a member of Nonkeen or with Icelandic composer, Ólafur Arnalds – Frahm has produced music which is consistently fresh, fascinating and exciting.

While Encores 1 focused on an acoustic pallet of sounds with solo piano and harmonium at the core, and Encores 2 explored more ambient landscapes, Encores 3 sees Frahm expand on the percussive and electronic elements in his work.

“The idea behind All Encores is one we had from before All Melody; to separate releases each with their own distinct musical style and theme, perhaps even as a triple album.” says Frahm,

“But All Melody became larger than itself and took over any initial concepts. I think the idea of All Encores is like musical islands that compliment All Melody.”

Moulded during All Melody but refined by his live performances, All Encores is testament to his exceptional ability to craft his art on stage.

Artificially Intelligent showcases his ‘mad professor’ organ, and All Armed which has been a live favourite for some time, appearing on set lists since 2015, is now available to hear on record for the very first time.

The final track of Encores 3, as well as the whole series, Amirador, perhaps aptly nods to the Spanish word for ‘lookout’ and hints at what’s to come.

Getintothis’ Albums Club; the pick of the best long players every month

Frahm has been touring extensively following the release of All Melody, bringing a spectacular live show all around the world with sold out performances.

He’s due to play just one UK on the next leg of his massive worldwide tour, at The Hyrda Printworks in London on August 23 and we can only hope that he’ll pop up north sometime in the near future. 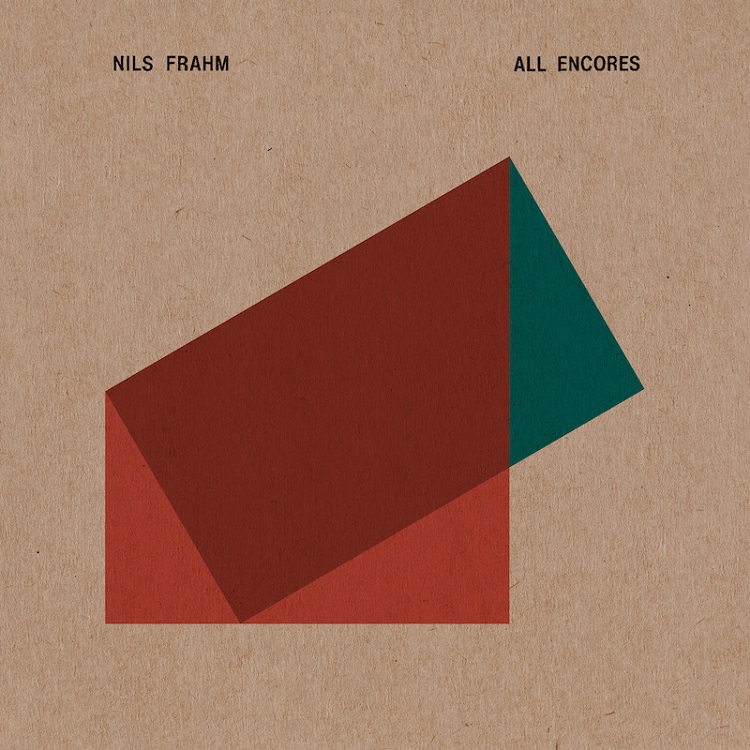