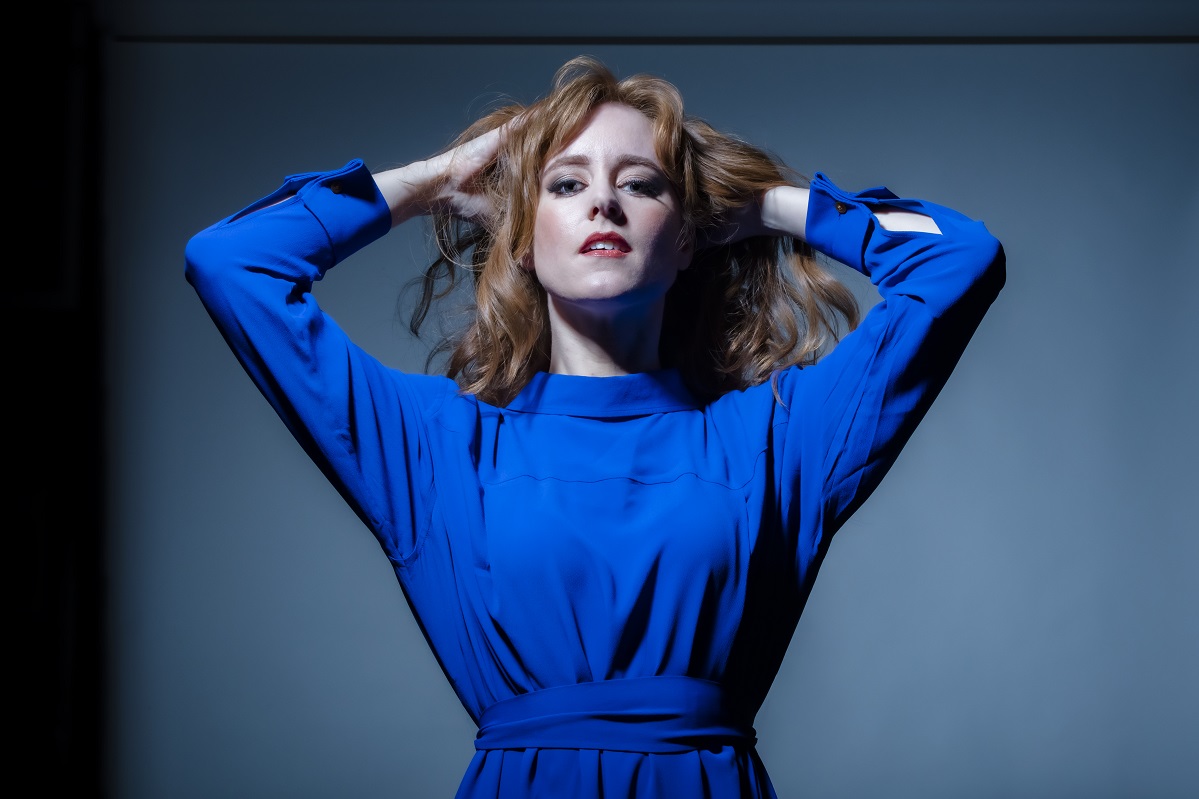 Hannah Peel will play her latest album live with poet Will Burns and Getintothis’ Rick Leach looks forward to the prospect of something special.

Long-time Getintothis favourite Hannah Peel is set to play her Chalk Hill Blue album live in a number of shows this autumn.

Chalk Hill Blue, which we rightly gave our Album of the Month accolade in March, is a collaboration between Peel and poet Will Burns.

Peel’s work has explored a diverse range of inner and outer landscapes: refracting the science of both the human brain and outer space through analogue synthesisers and community brass bands on her 2016 and 2017 albums, Awake, But Always Dreaming and Mary Casio: Journey To Cassiopeia.

Burns is poet-in-residence for arts-meets-nature-uptown phenomenon Caught by the River, and was a Faber New Poet in 2014.

Throughout 2019 he has been working on a major commission for Waltham Forest London Borough of Culture 2019, creating a series of work inspired by Epping Forest for The People’s Forest season.

Chalk Hill Blue (which was released by Rivertones) is the first album that Burns and Peel have worked on together: a record of electronic ruralism channeling lives threaded through the chalk landscapes of Southern England.

Peel and Burns will play a series of Chalk Hill Blue this autumn, kicking off at British Sea Power’s Krankenhaus Festival (September 8), at Milton Court Concert Hall, London as part of the Barbican’s music programme (October 26), and at The Civic Barnsley (November 1).

Opening the London show will be a playback of On Vanishing Land, the audio-essay collaboration between Justin Barton and the late Mark Fisher with music by John Foxx, Gazelle Twin, Raime and more.

Hannah Peel and Will Burns collaboration has also widened to include BAFTA winning film director Kieran Evans who has created a series of videos for the project including the latest for The Night Life.

Meanwhile, as we’ve previously reported, Hannah Peel’s soundtrack to 2019’s Game Of Thrones: The Last Watch has been nominated for an Emmy in the category: Outstanding Music Composition For a Documentary Series Or Special (A Dramatic Score).

Peel’s score to Game Of Thrones: The Last Watch, embodies the hand-made and intimate aesthetic of the film; leading the viewer through the exposed locations and tying together the emotional journeys of several characters.

The music expertly balances the sense of the scale of the production, with the intimate and personal stories of each character.

Screened by HBO at the end of May after the final series of Game Of Thrones, the documentary reached a huge audience worldwide and only two months later its soundtrack composer had been nominated for her first Emmy.

Hannah Peel will attend the Awards in LA on September 14 and we at Getintothis wish her the best of luck.

Hannah Peel and Will Burns will play: