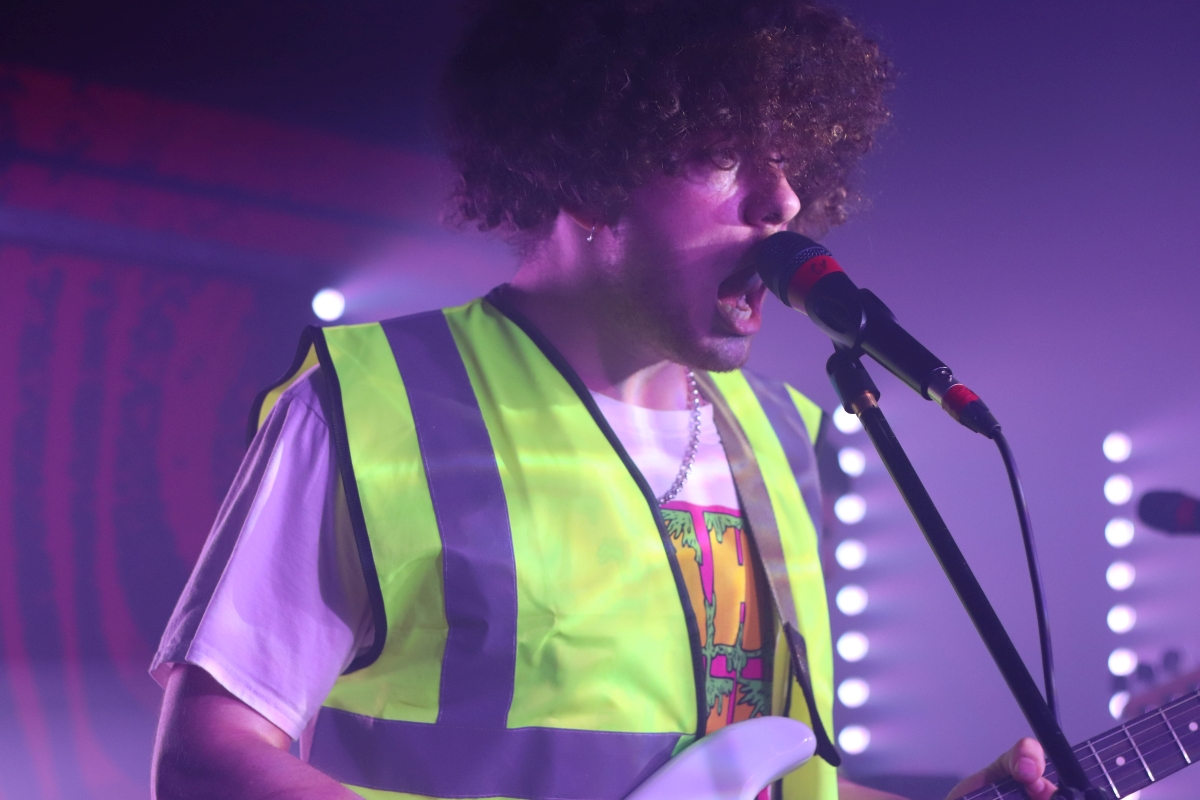 No Hot Ashes took to the stage of Jimmy’s to kick off their Hardship Starship tour, Getintothis’ Amos Wynn was down to see them in action.

With their debut album released on Friday, No Hot Ashes now have two months of gigging ahead, with a headline show at Manchester’s O2 Ritz part of the mix.

To get things underway the Stockport band made the short trip to Liverpool for a show in the city’s newest music venue.

Jimmy’s has already hosted the likes of the Coral and the Blinders, with No Hot Ashes proving another great show.

Entering stage with hi vis jackets, the four-piece certainly made their presence known as they kicked off with Extra Terrestrial.

The opening song of the album sounded superb live, with Isaac Taylor’s vocals on point, replicating the brilliance of the studio version.

All of the tracks from the debut album translated well to Jimmy’s basement, with the band’s defining sound coming through.

Some of the band’s older songs still produce fantastic energy and sound great, such as Easy Peeler and Smooth (No Bits).

One of the old songs that did make the debut album was Bellyaches.

The track is a true crowd pleaser and creates a rousing atmosphere.

Another of the band’s latest singles,  W.Y.N.A, also sounded great, with Taylor saying “it’s about my ex-girlfriend, she’s a right pain in the arse.”

To round off a great opening night of the tour, No Hot Ashes finished on Goose.

The catchy song got everyone bouncing and clapping along one last time, with the crowd loving what they had heard.

Hello Cosmos on their latest EP, releasing their debut album and making a statement

The indie act gave the crowd a good set, with some quirky and catchy songs.

One thing the band certainly achieved was creating a big sound in Jimmy’s basement, with the frontman’s rough vocals creating power and energy.

The band’s last song signed them off in a positive manner, with some excellent lyrics and a great sound, all about being stuck in a basement.

As for No Hot Ashes, after a good opening date they will be hoping that the rest of the tour will run smoothly too.

The four-piece are definitely one to watch and despite not singing about the ‘sunshiiiine;’ they certainly bring some Manchester magic. 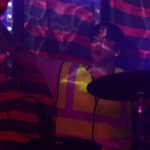 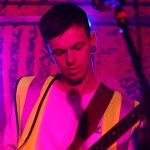 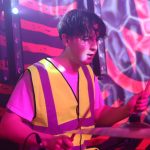 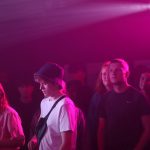 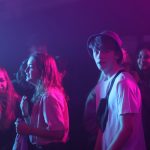 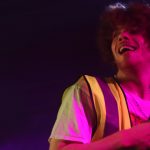 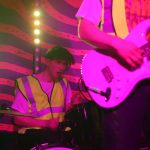 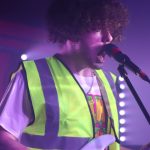 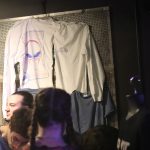 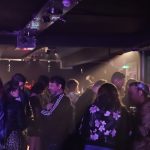 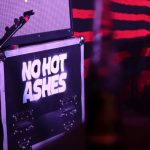