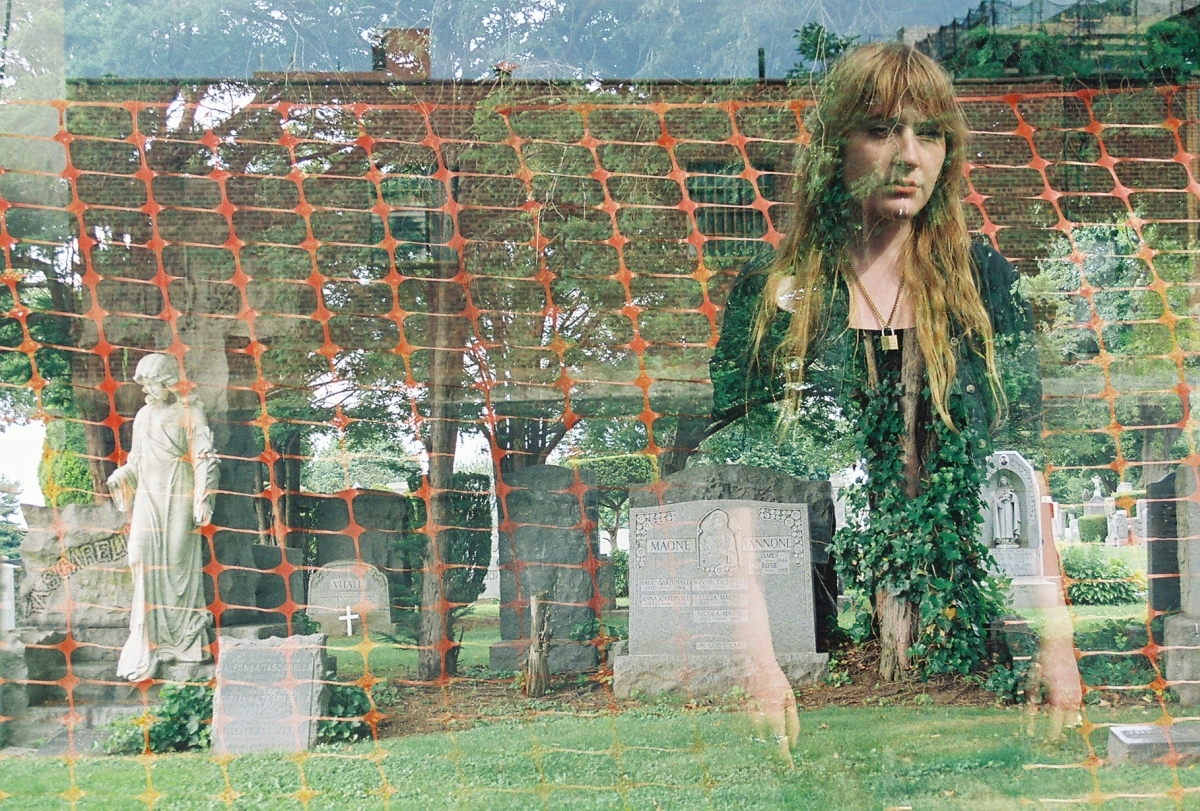 Pharmakon have a new album set for release in August and have shared a second single, Getintothis’ Peter Goodbody listens in.

Pharmakon has shared the second single from her upcoming album Devour.

Spit It Out is a dense track of dizzying electronics featuring what perhaps might be Chardiet’s most harrowing vocal performance yet. Listen at the bottom of the page.

Like her previous albums, Devour comes with a strong concept that is exorcised throughout the five demolishing tracks on the album, using imagery and language of self-cannibalism as allegory for the self-destructive nature of humans.

Each of the five songs echoes a stage of grief associated with this cyclical chamber of self-destruction and the chaos surrounding us that leads us to devour ourselves in an attempt to balance the agony.

The album was recorded by Ben Greenberg (Uniform) and is the first Pharmakon album recorded live in studio.

The A and B sides were each recorded as a continuous take with vocals from start to finish, marking a totally new process for the artist that allows the ferocity and immediacy of her live performance to resonate throughout.

As one of the premiere vanguards of modern industrial and power electronics, Chardiet continuously pushes the genres and everyone involved in them, and with the release of Devour, she has once again changed the game. 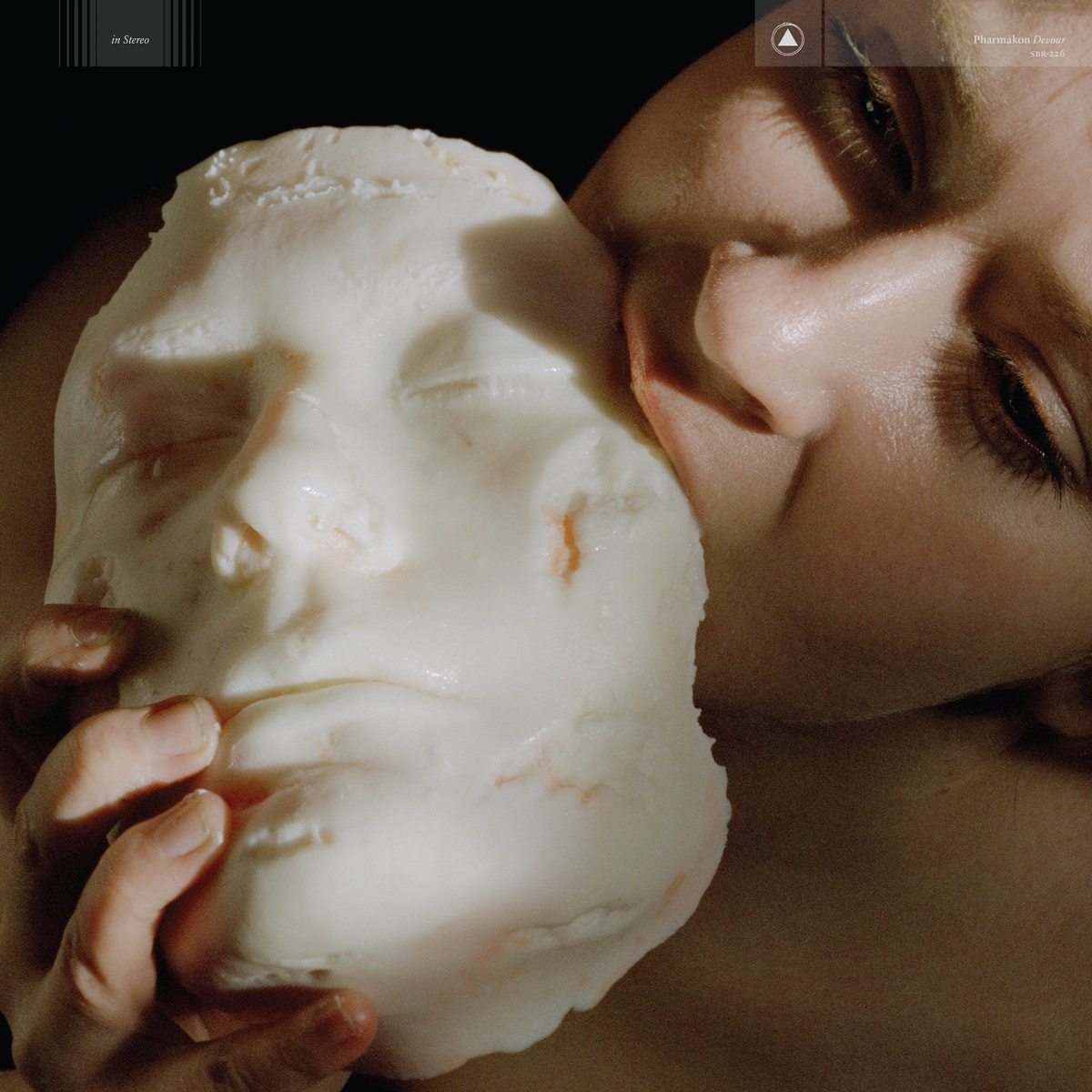