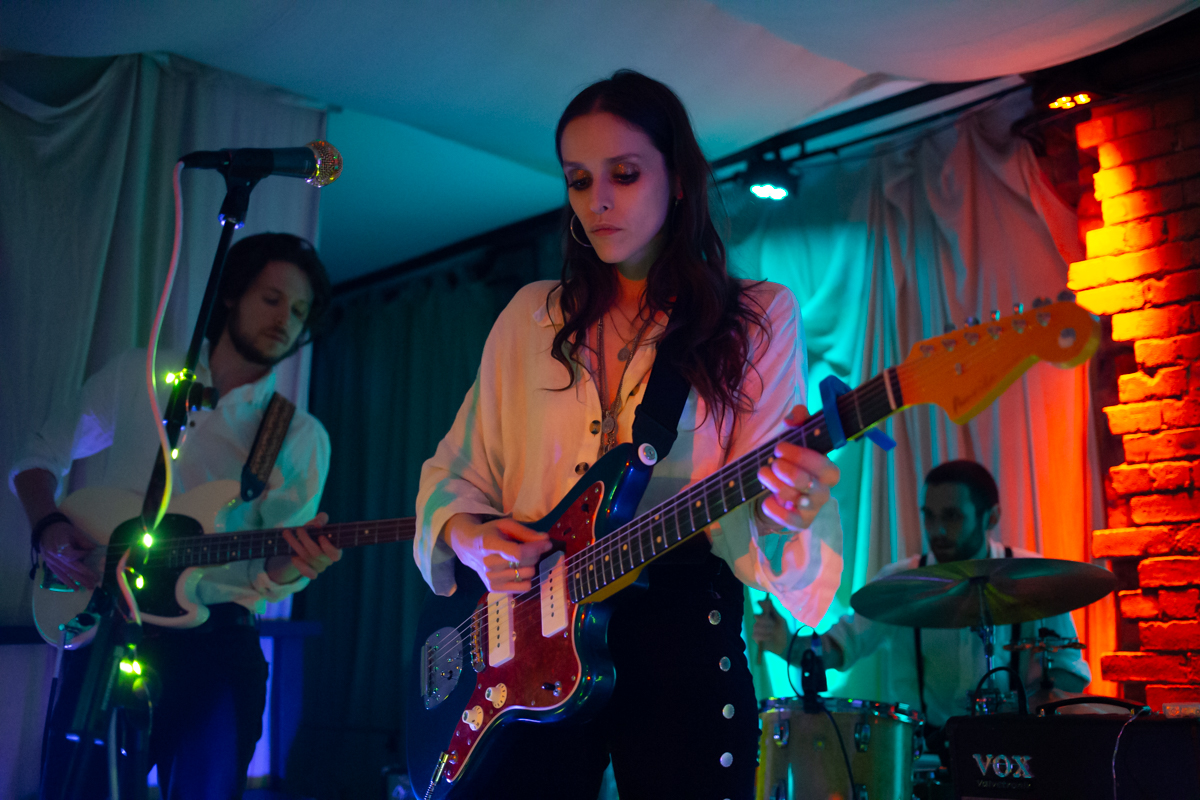 Tess Parks brings her psych vibes and a bit of Glam Rock to Jacaranda Phase One, Getintothis’ Peter Goodbody was well into this one.

Toronto’s version of Patti Smith is in town tonight.

Known musically for the fact she was signed by Alan McGee to his 359 Music label for her first album, Blood Hot. And also for her collaborations with Anton Newcombe of Brian Jonestown Massacre on her two subsequent LP releases.

Last year saw the pair release an eponymously titled album, apparently they couldn’t agree on a snappy title, so we get Tess Parks and Anton Newcombe as a compromise.

The last time she was in Liverpool was for Psych Fest in 2015 and our review of that gig was highly complementary, albeit Anton Newcombe was with her on stage that time.

Tonight it’s just Tess and her band. With t-shirts on the merch stand proclaiming “I’m friends with Tess Parks” we’re keen to join in and get involved.

There are candles and fairy lights on stage as the band arrive. Tess Parks in flared trousers and platforms. It’s proper 70s prog brought right up to date. You get the picture.

It’s kind of hypnotic, at least to start with. There’s definitely a chilled mood in the room and she’s in charge. Although there’s a raw edge to her voice as the set progresses, we’re getting heavier as it goes on, into her best Patti Smith mode.

The band leaves the stage, save minimal keyboards and Tess on vocals, almost speaking / snarling for Someday to bring the vibe right down to it’s raw ingredients. It’s powerful because of its minimalism.

The band comes back and finishes with Love Around from Blood Hot. A perfect end to a pretty flawless set.

Support tonight was listed on the Facebook event page as tba, so it was a welcome surprise to arrive at Phase One to learn it was Ali Horn.

He was doing a solo set with an electric guitar and lots of delay on the vocals. New pedal gadgets allow him to give us a percussion effect, too. So we’re getting the 21st Century version of a one man band.

And it works so well. His laid back psych fits this venue perfectly. With a richness and many layers to the sound, you could close your eyes and believe there’s a full band on stage.

Ali grabs a beer can, holds it up and just before he opens it asks for more delay from the sound desk. Pop, pop, pop, pop it goes. “Nice”.

His song Dreamers was a particular highlight of this outing. “Whatever happened to the Dreamers?“, he asks. A pertinent question. The audience agreed judging by the reaction in the room. 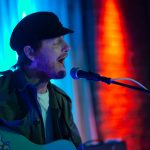 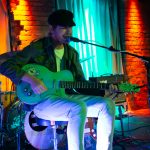 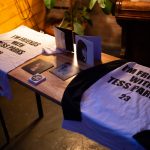 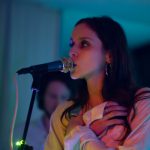 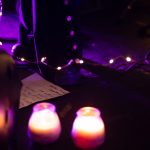 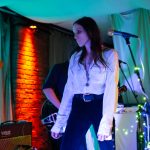 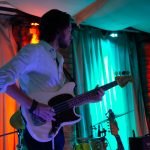 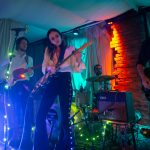 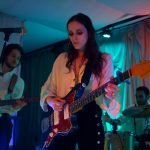 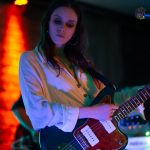 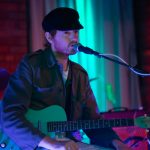