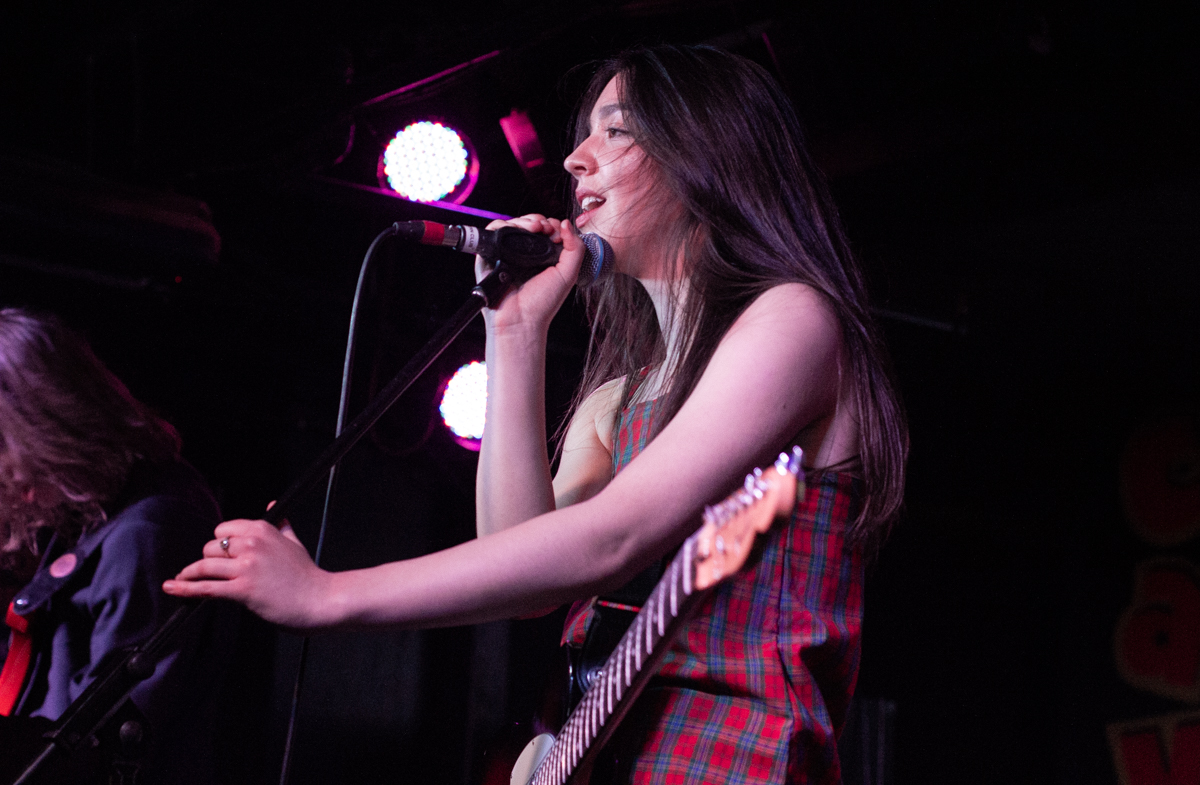 The Mysterines will play at Jimmy’s Liverpool in December, Getintothis’ Lewis Ridley has the exclusive EVOL news.

Liverpool outfit The Mysterines will head up a Saturday night at Jimmy’s Liverpool later this year.

Having been on many a music radar on Merseyside for a good while, the band headed up 6 Music’s BBC Introducing showcase at The Cavern Club during the 6 Music Festival earlier this year.

They’re set to play Skeleton Coast Festival at Leasowe Castle this weekend, and have in preparation for this penned a date in the new Jimmy’s venue on Saturday,  December 7.

They have this year released their new Take Control EP, led by the single Take Control which was released on 11 August. The EP has been added to Spotify’s Fresh Finds playlist.

They’ve also been announced as the main support for Sea Girls on their UK tour this autumn.

It’s not the first time they’ve played a show this time of year, last December they sold out The Zanzibar for a sweaty, late-night Christmas show. You wouldn’t bet against tickets flying again.

The Zanzibar’s Scott Burgess: “People are working against each other, we want to bring Liverpool’s music community together” 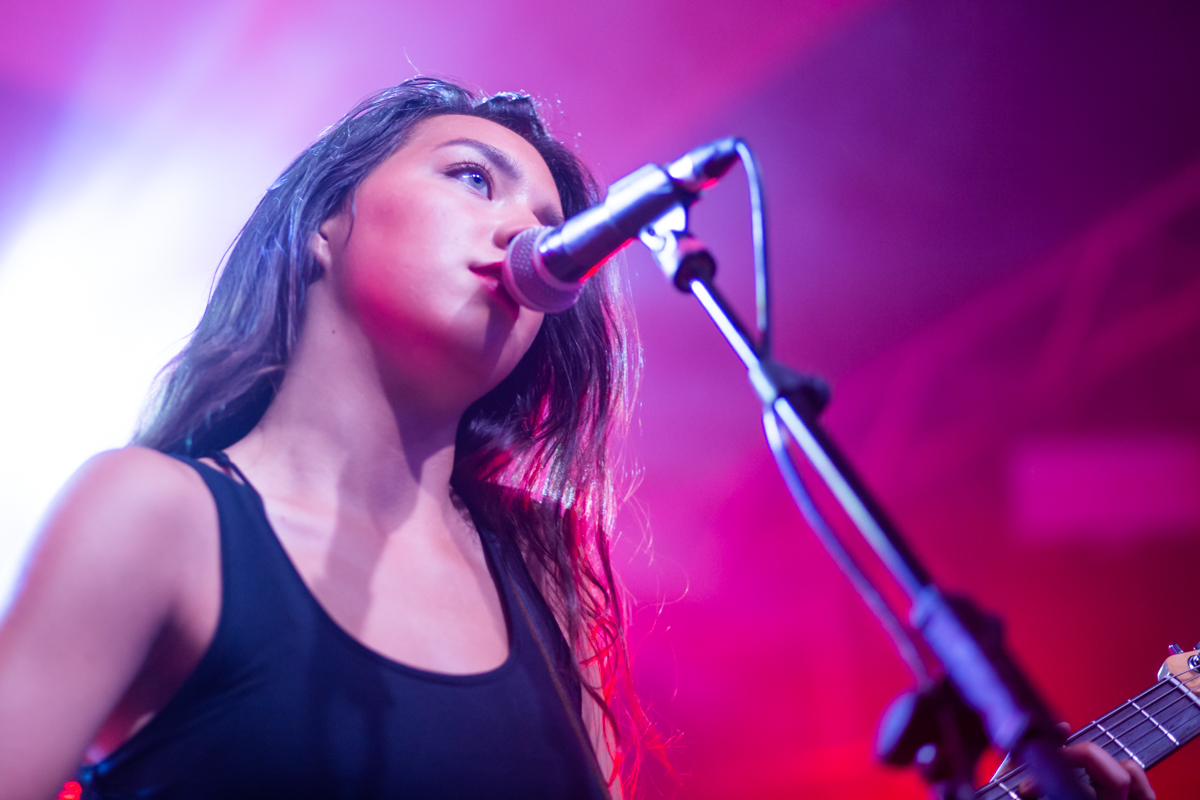 Getintothis: Hey Lia, how’s it going? What a whirlwind this year has been – you’ve just smashed it at Reading and Leeds – how’s it been going and what have been your highlights?

Lia Metcalfe: Yeah it’s been very busy and all happened quite fast -so I guess you’re
right in the description of a whirlwind. Highlights for me so far are probably being asked to do the Royal Blood tour and headline Reading and Leeds BBC Introducing stage, they felt like we’d hit two big milestones at once.

Getintothis: Your debut EP came out at the beginning of the month – I am literally listening to Take Control now – you must be so chuffed – tell us what it’s like to hear on the radio with people like Annie Mac etc giving you shout outs?

Lia Metcalfe: Yeah I was really happy when we finally got to release Take Control, it was the song that I felt was the most relevant to perfectly finish the EP and allow it to summarise a moment of time in my life – as an individual and a writer. It’s almost as if that snapshot has been and gone and I’m now able to work on the next reflection.

Getintothis: Are you still writing on the road?

Lia Metcalfe: Yeah I’m always writing and working on new ideas the notes page on my phone is full haha. I take books on the road with me and watch films on days off to keep the creative flow going. We’ve got a new song in the set actually which was written in between finishing some festival dates and starting the Royal Blood tour it’s called “Who’s Ur Girl?” and it was inspired by David Lynch’s ‘Blue Velvet’ .

Getintothis:  You’ve a raft of boss dates lined up culminating in a headline show at Jimmy’s in Liverpool – must be a special end of the year?

Lia Metcalfe: Yeah Jimmy’s should be fun, I was speaking to James (Skelly, of The Coral) in the studio the other week about the opening of the venue with The Coral gig, he said it was really sweaty so yeah… hopefully they sort the air con out before we play hahaha – only messin’, no it should be a mad one and we’ve got two boss supports on the bill too Buzzard Buzzard Buzzard and The Merchants.