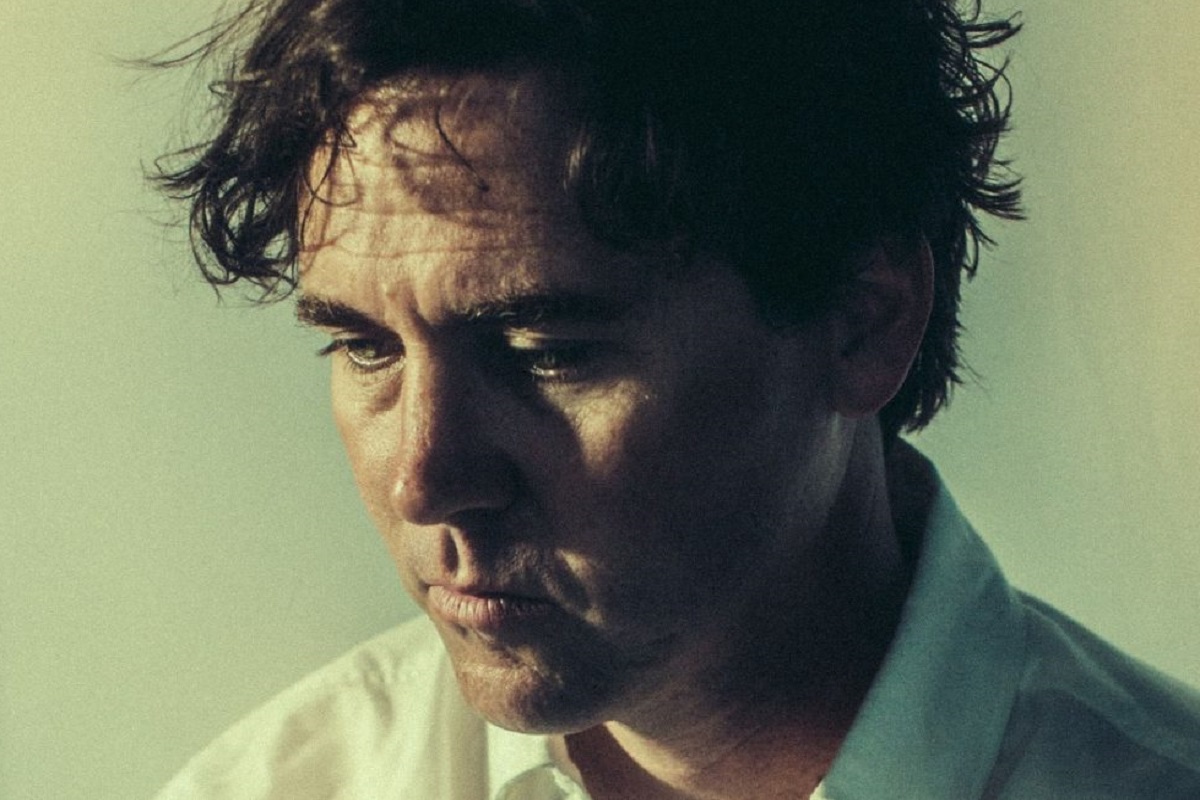 Cass McCombs comes from many places, not necessarily based on this ball of spinning rock, and it shows too, mostly in his unearthly work ethic.

His work traverses a path from good old fashioned rock and roll and makes it all the way to punk via psych, folk and a snippet or two of alt-country.

The physical embodiment of Cass McCombs hails from the Pacific Northwest and the Bay Area where he plied his trade throughout the 1990s, more recently finding himself drawn to the streets of New York City.

He recorded his debut single, Not the Way, in San Francisco in 2001, came to these shores via a John Peel session in 2003, and shortly after that released his first long player A.

He released his second long player in 2005, touring that record with Modest Mouse and whatever that tour did led him to California to create his third full-length, Dropping the Writ, released in 2007 on Domino Records.

The success of Dropping the Writ further led to a multi-album deal with Domino Records, who released four further records including Catacombs in 2009, Wit’s End in 2011, Humor Risk, again in 2011, and Big Wheel and Others, released in 2013.

Not content with churning out albums at an impressive rate, McCombs has worked with a veritable feast of the very finest musicians around.

He toured with John Cale in 2012, and has worked with Cat Power, Band of Horses, The Decemberists, Arcade Fire, Iron and Wine, Deerhoof, Thurston Moore, The War On Drugs and The Meat Puppets.

Ride’s Andy Bell on Basquiat, mad super loud music and new album This Is Not A Safe Place

Cass McCombs is the very definition of a transient troubadour. His life revolves around storytelling, music and what appear to be frequently odd dreams and he’s perhaps one of the finest songwriters we’ve got.

His ninth long-player, Tip of the Sphere, was released earlier this year on ANTI- Records.

Tip of the Sphere follows 2016’s Mangy Love, an album that appeared on more ‘Album of the Year’ lists than was reasonable, frankly, appearing everywhere from Uncut, Mojo, Pitchfork and Q magazine.

It also led to his television debut, where he appeared on The Ellen DeGeneres Show and received some of his highest critical acclaim yet, which is quite the charge.

Tip of the Sphere is a record that tries to make sense of everything that has happened to McCombs in the wake of Mangy Love, it has seemingly been a roller coaster of emotion, exhaustion and elation.

The highlight of Tip of the Sphere is perhaps ‘Sleeping Volcanoes’ a song McCombs describes as being about “people passing each other on the sidewalk unaware of the emotional volatility they are brushing past, like a sleeping volcano that could erupt at any moment.”

McCombs has very recently announced European tour dates beginning November 2 in London for Mirrors Festival and includes shows around the UK and Europe.

The Rolling Stones, Bob Dylan and the rest:
should we see these bucket list icons while we still can?

As if all the above isn’t enough to keep McCombs entertained, he’s also due to release a debut book of poetry with illustrations from the author, Toy Fabels, on October 16.

As you might expect from a man as busy as McComb much of the book focuses on memories,  with a sort of half-remembered, half-obscured take on the landscape of Northern California. Illustrated by McCombs, it’s brilliance lies in its embrace of the inexplicable, odd and ephemeral.

And to add yet another layer to an already bustling diary, McCombs is featured this week on a new track from Tinariwen. Busy man, you say?

Tickets and further US dates are available on his webpage, we’d suggest you get in quick as they’ll probably not hang around.