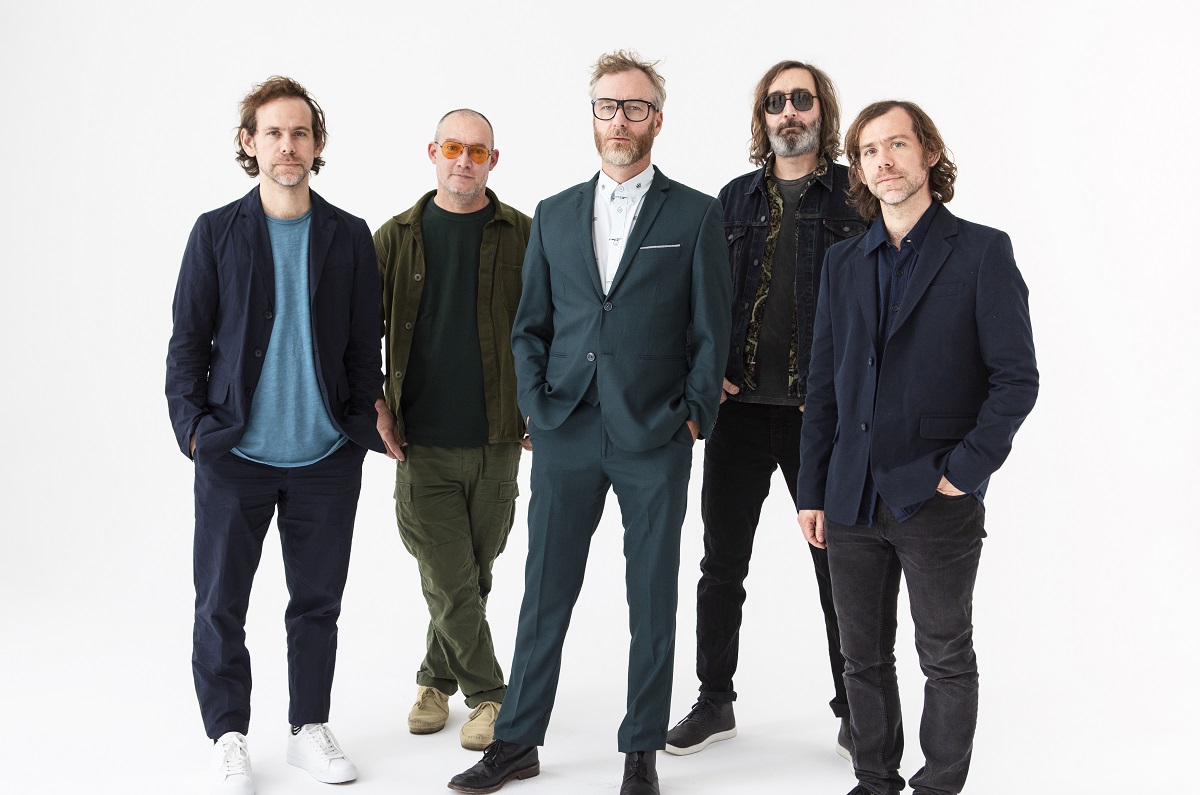 The National will release a live performance film and new 5 track EP this week, Getintothis’ Rick Leach relishes the prospect.

The National are due to release a live performance film recorded earlier this year and a five track EP.

On April 22 2019, The National took the stage at New York City’s famed Beacon Theatre for “A Special Evening With The National,” one of a series of five unique sold-out events in Paris, New York, London, Toronto and Los Angeles where the band performed their newest album, I Am Easy To Find alongside the Mike Mills directed short film I Am Easy To Find starring Alicia Vikander.

The concert included a complete performance of that album, special only to the Beacon Theatre show, with guest appearances from the Brooklyn Youth Chorus, Julien Baker, This Is The Kit and Mina Tindle.

The band also came out for an encore featuring songs from the band’s extensive catalogue.

I Am Easy To Find was one of our picks for our Albums Club in April and followed on the heels of 2017’s Sleep Well Beast which made our Top 100 Albums of 2017.

In addition to the film, Amazon Music will be releasing five songs from the evening as a special EP release, featuring Rylan, You Had Your Soul With You, I Am Easy To Find, Where is Her Head  from their latest album and The System Only Dreams In Total Darkness from their Grammy Award-Winning album Sleep Well Beast.

The National: honesty, truth and falling in love with music again

The National have toured extensively in support of I Am Easy To Find and still have another 50 plus dates lined up in Europe, the US, Mexico Japan and Australia before the end of April 2020.

They will be playing four gigs in the UK in this period and if they are even halfway close to what we saw them do at the Castlefield Bowl this July then they will be something to treasure, 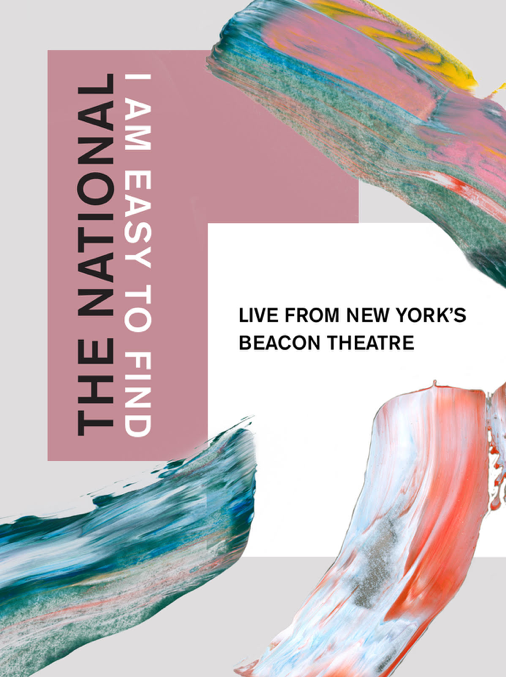