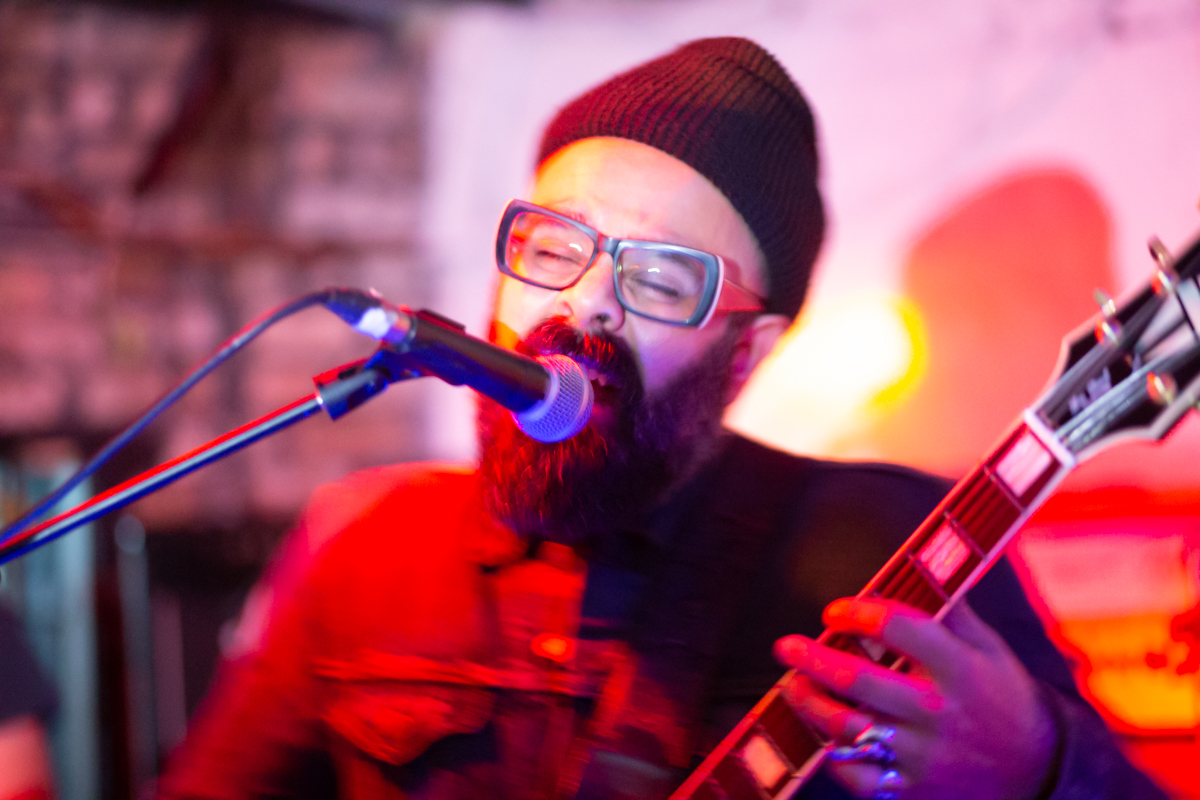 Here Lies Man are back with a mini-album and Getintothis‘ Mark Flannery gives the lowdown on the latest from the LA afro-beat rockers.

The LA outfit has revealed the release of a mini-album No Ground To Walk Upon released earlier this month via woozy California label Riding Easy Records.

No Ground To Walk Upon expands on their Afro-rock sound found on their previous offerings in 2018’s You Will Know Nothing and their 2017 eponymous debut.

Formed in the psychedelic sunshine of LA in 2017 by Chico Mann, the band consists of Geoff Mann on drums, Will Rast on keyboards, Rich Panta on percussion and J.P. Maramba on bass.

Eagle-eyed fans of afrobeat will notice that frontman and guitarist Chico Mann (real name Marcos Garcia) is also the guitarist in Brooklyn funk group Antibalas with his brother Geoff an ex-percussionist with the outfit too.

The musical family tree spreads even further as their father is Herbie Mann, the famed American jazz flautist.

Mann compares the group’s rhythm principles as to those from Africa consciously acknowledging what the rhythms can do for the riffs.

The riffs in question are of heavier persuasion with a key inspiration being Black Sabbath guitarist, Tony Iommi, who used the blues as the bedrock from their iconic sound.

The mini-albums opener, Clad In Silver, is the perfect track to underline how the band’s riffs are used to build a crescendo of Afrobeat and psych-rock.

Africa Oyé 2019: review, gallery and what we learned from Sefton Park

Track Get Ahold Of Yourself is almost Tarantino-esque in its delivery, a Mariachi style sound which is haunting throughout.

As Iron Rattles, mash-up a sound of Salif Keita and Goat, in which drums, marimba and djembe compete with guitars and head-shaking incantations.

Imagine if Black Sabbath took a journey to Africa to find their sound and returned with boisterous yet mesmerizing percussion- that is the sound of Here Lies Man.

The group look to continue to tour the US but a return to the UK is no doubt coming soon with their last trip to Liverpool coming in late 2018.

For now, sink your teeth into No Ground To Walk Upon released via RidingEasy Records out August 19. 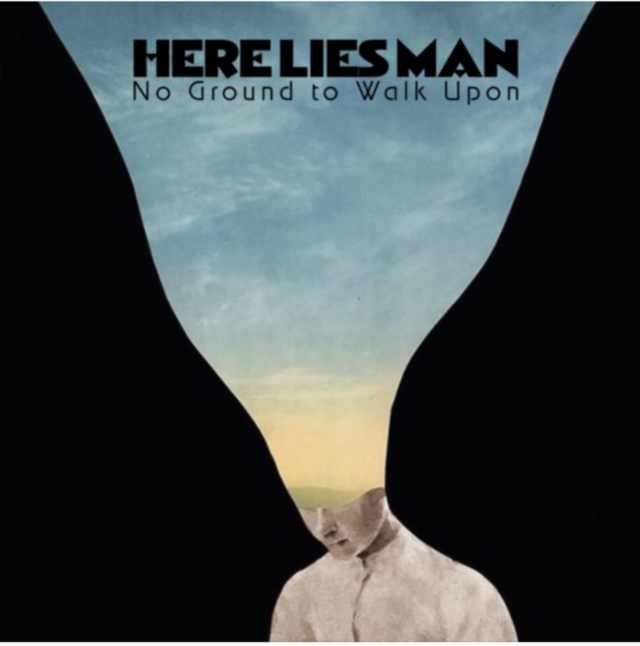 Here Lies Man- No Ground To Walk Upon

No Ground To Walk Upon tracklisting: