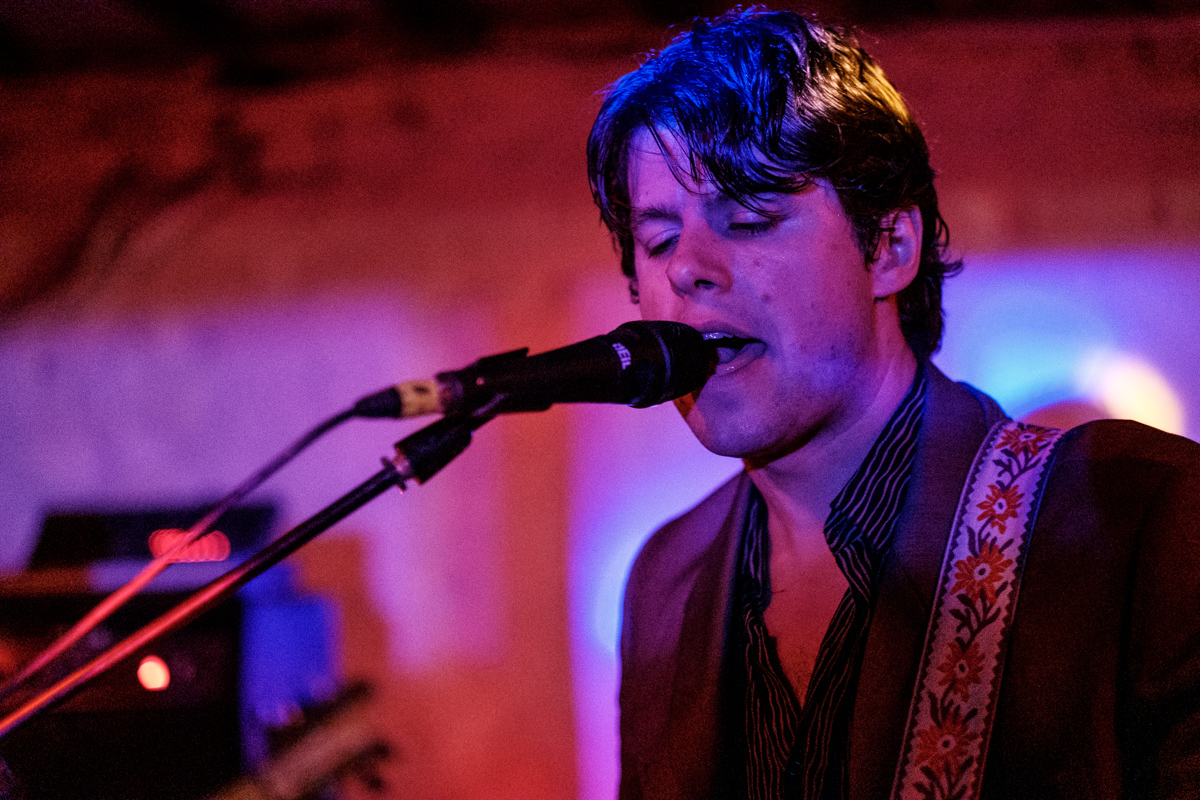 Californian psych-rockers Wand teamed up with Margate malefactors Gang for a night of magic and mayhem Getintothis’ Matthew Eland was there to witness the action.

As contemporaries and sometime bandmates of Ty Segall, California’s Wand have something of a reputation to uphold in the riff department.

Indeed, some long-time Wand-watchers have lamented the group’s recent swerve into Neil Young / Radiohead territory, with latest album Laughing Matter dispensing with the volume in favour of a more subtle approach.

When the line up was first announced, this writer assumed that ‘Wand + Gang’ meant that Wand would have some kind of extended line-up.

Gandalf on the triangle, perhaps. Or Dumbledore on the harpsichord.

But no, Gang are very much separate to Wand, and the Margate malefactors present an intriguing proposition.

With a sound more akin to Oceansize wrestling the key-and-tempo-change hydra heads of King Crimson, they’re a counter-balance to the headliner’s more folky tendencies.

It’s a difficult opening though; the stark lights and lack of any tunes on the PA prior to their set means they start cold, from a standing position, and it takes them a while to raise the temperature of the room.

They play pretty much the entirety of their latest release, As Bridgette Bellows From Her Lair, Bernard Becomes The Wicker Chair, with occasional forays into other tunes, including the riff from Neil Young’s Cinnamon Girl.

The wandering inventiveness so apparent on record is slightly lost when played live; the vocal harmonies are still effective, but the more conventional, funky riffs fare better. They almost sound like a band with too many ideas. It would be interesting to hear some stuff with a more sustained focus and with an emphasis on the volume, as demonstrated by their closing volley of Pigs Pigs Pigs Pigs Pigs Pigs Pigs-style heavy metal.

Wand open with Wonder, the song most reminiscent of their Golem-era heaviness.

It’s their first time in Liverpool and they’re clearly keen to make an impression.

The sound certainly fills the room, with Sofia Arreguin’s synth adding texture and detail to the overall noise. Main man Cory Hanson attacks his guitar with a violin bow in a manner not dissimilar to that of Sigur Ros, an indication perhaps of the kind of scale they’re going for.

The intricacies of the new record are given more room to breathe, dispelling any worries that this will be a sober, head-over-the-guitar navel-gazing exercise.

xoxo’s recorded woozey groove turns into a forceful swagger, while the stabbing car alarm of Walkie Talkie injects some pace. As predicted, Thin Air is propulsive and powerful, a boon to those craving ascension.

Soon there’s a heavy two-tone low-end freak-out, which degrades into a robo-glitch harmonica breakdown. Perhaps appropriate, given their consternation at finding themselves in a venue not aesthetically dissimilar to a dungeon.

After this, there’s a balls-to-the-wall punk number with a main riff and drum beat that recalls some of the group’s garage-rock forebears, proving that they’ve not wholly abandoned their more aggressive tendencies.

Rio Grande brings everything back to earth, with a laid-back understatement that’s continued into the hopeful, breathless pulse of Airplane.

Those hoping for harder stuff may have gone home slightly put out that there’s not as much noisy chaos as suggested by previous releases, but there’s enough breadth and scope in the group’s material to keep everyone broadly happy.

A good thing too, as the group have now promised on stage that their first visit won’t be their last; a promise many will hold them to.

💯 Wand were absolutely incredible last night. Locked grooves, cosmic melodies and psychedelic synths – one is the gigs of the year – so good I bought a t-shirt. Go see ‘em! pic.twitter.com/mNjoFbDq4V 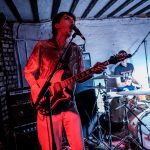 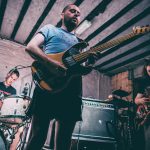 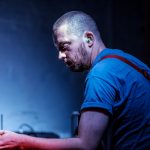 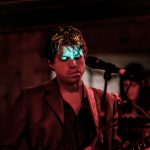 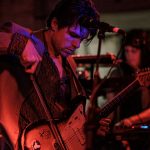 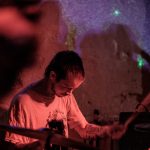 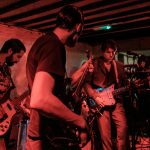 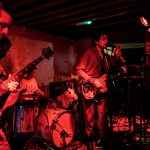 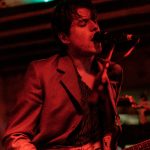 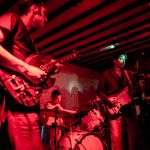 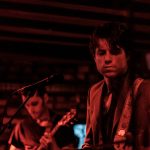 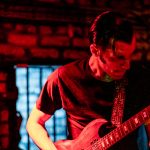 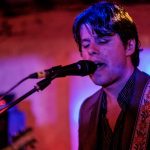 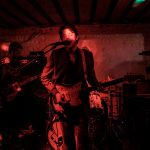 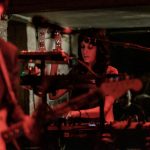