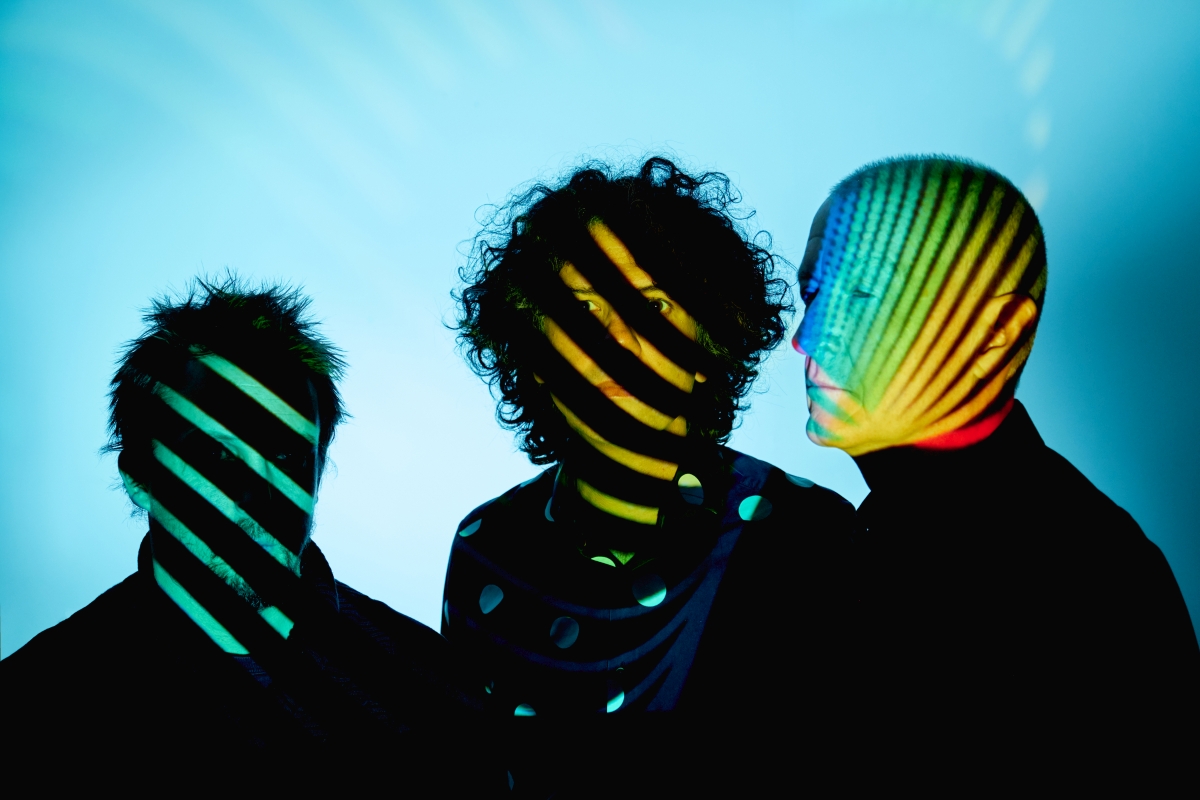 This is no less than a modular driven kosmische colossus of transcendent power enough to drive all talk of green baize firmly into the blue yonder.

With Davis’ modular geometry and ambient structures weaving with Torabi’s keen and skewed sense of melody alongside York’s various gifts for pipes, drones and fevered abstract are no more apparent on the second track to be revealed Konta Chorus.

The resulting tapestry is as likely to remind listeners of the counter-cultural benchmarks of Terry Riley and Cluster as the later vortex-voyages of Zimpel Ziolek with it’s melange of ‘70s Brain Records and ‘90s Warp Label skewed diabolus in musica melodic undertow.

An extraordinary marriage between celestial radiance and hallucinatory repetition as the sounds of an early Aphex Twin track intertwined with Liquid Liquid’s repetitive groove into a climax of electronic Grumbling Fur folk.

The Utopia Strong self titled album with be available on all formats on the September 13 and the band will be playing a string of shows around the release – see below. 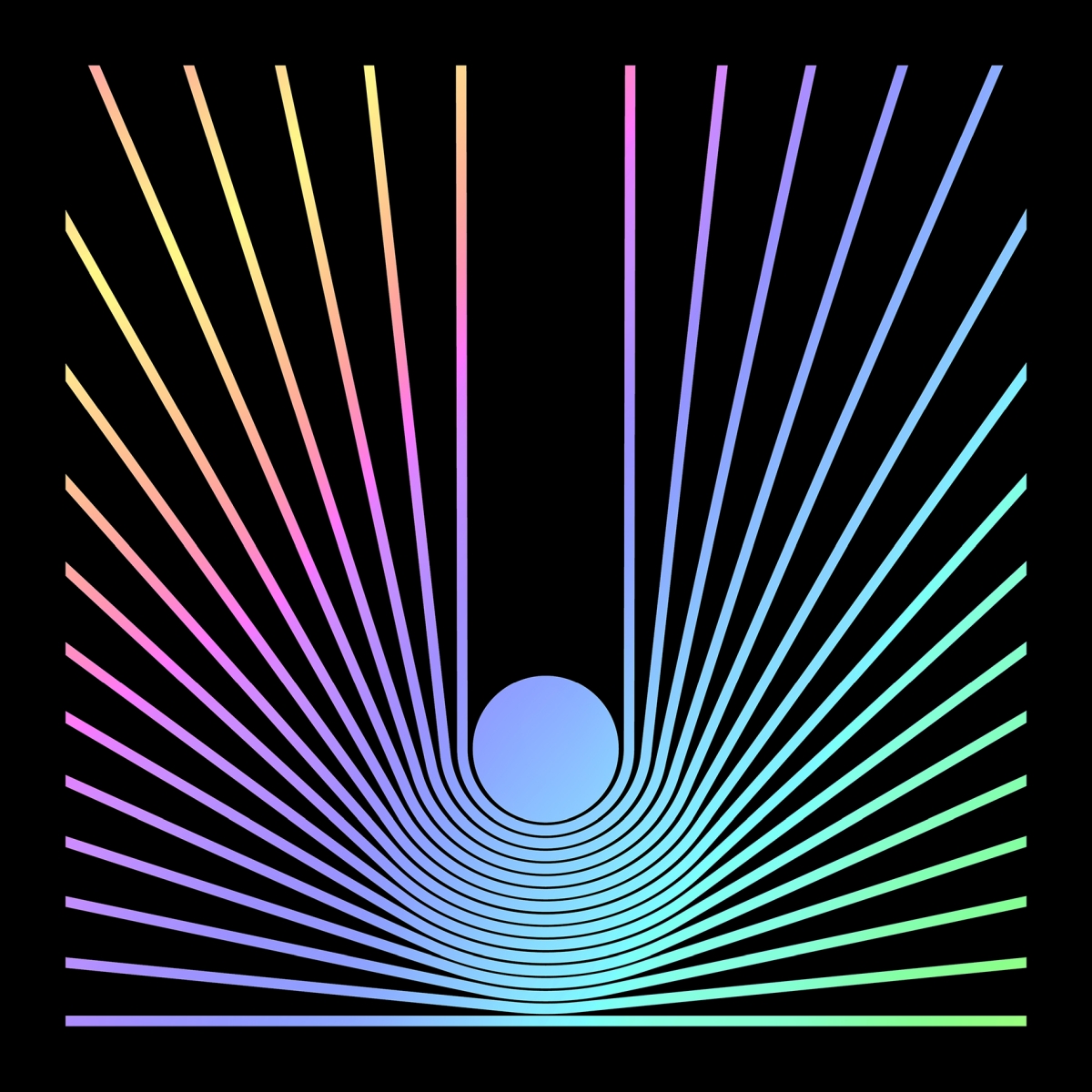