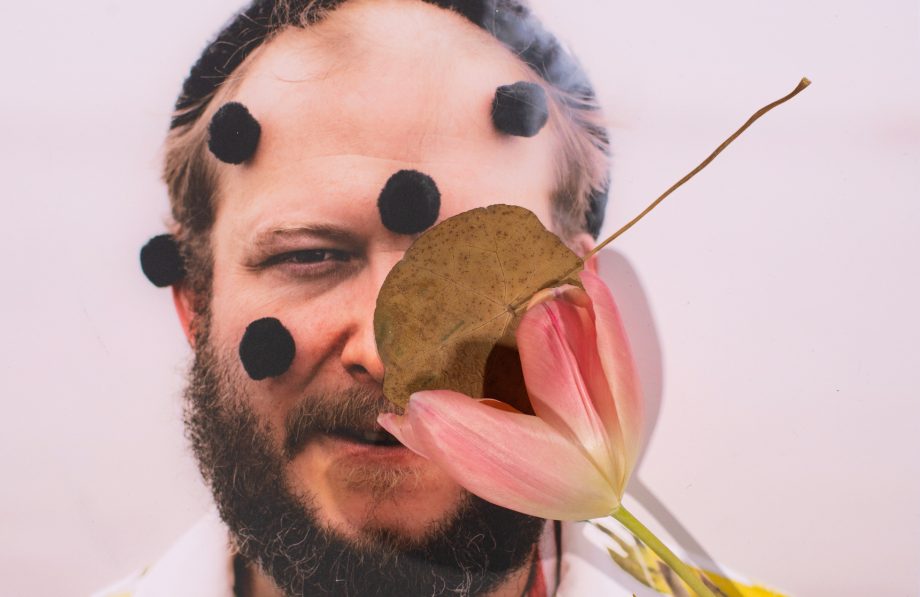 Bon Iver’s i,i begins as it means to go on, with a trippy sound collage of an indistinguishable origin.

The utterly sensational new release by the Wisconsin-born Justin Vernon continues down the stylistic rabbit hole opened by 2016’s sublime 22, A Million (which we rated highly in our Albums of the Year) – fusing elements of indie rock, electronica, and even possibly musique concrète together to form a deliciously thick blend of sonic soup.

i,i begins with the short introductory track Yi, which smoothly segues into iMi, one of the highlights of this wonderfully cohesive record.

iMi features the same signature fragmented vocals prominent in 22, A Million – which then slowly dissolve into a poignant indie-folk ballad tinged with electronic sprinklings, before the wheels fall off altogether in a beautiful blend of sound.

There is no particular genre that can be comfortably applied to this album, other than simply ‘it’s Bon Iver’.

His For Emma, Forever Ago took second place out of 100 picks for in our Albums of the Year back in 2008 and three years later in 2011, his self-tltled second album won the much-coveted top slot.

Whereas 2016’s 22, A Million seemed to revel in the unpredictability of the otherworldly soundscapes explored in the record, i,i seemingly removes the novelty aspects of these electronic elements – using them simply for their lush sounds rather than for shock value.

Indeed, i,i generally feels more mature than its predecessor, with Vernon seemingly having comfortably settled into creating electronic music without the novelty factor found in 22, A Million.

In a sense, the two records are almost two sides of the same coin, and could almost be listened to as a double album, with i,i definitely following on from the natural progression of the previous record by reining the experimental factor in slightly, with more incorporation of acoustic instrumentation.

Elements from the earlier works of Bon Iver are referenced in the latter half of the album in particular, with the lush Naeem fusing together Vernon’s early styles with his newfound love for electronic music, which is immediately followed by Jelmore, which sees a heavier emphasis on electronic elements.

Talking Heads’ Fear of Music turns 40: “In a sense, we work backward”

With an ever-shifting sound palette, i,i really does keep you on your toes throughout the album, which is so wonderfully cohesive it really does feel like a perfect soundtrack to a dreamy autumnal evening.

i,i is undoubtedly a work of sound created in the studio, a specific work of sound which cannot exist outside the medium of a record.

Instruments appear and disappear as easily as they came seemingly at the will of Vernon, with the album showing a clear attempt to explore how timbre and musical ambience can be used to a great extent as a compositional tool. 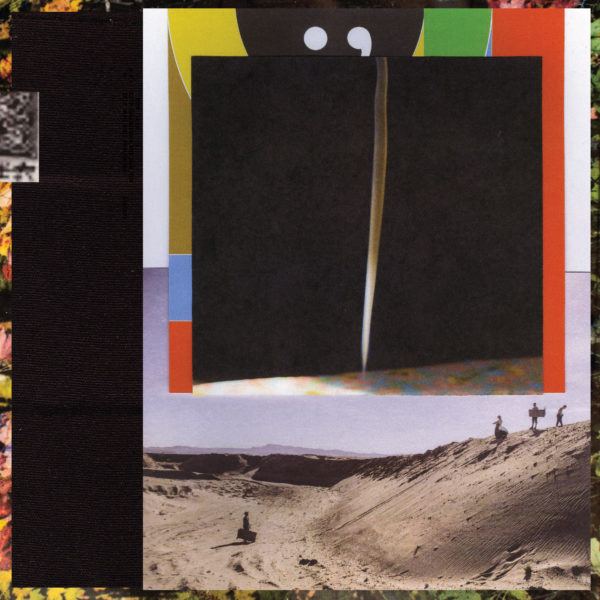 Of course, unsurprisingly i,i has been massively popular with both fans and critics alike, and has led to much speculation on the meaning of the albums lyrical content.

The lyrics of the album are gorgeously intimate, with much of the record truly feeling like Vernon is laying his thoughts out loud for the world to hear.

A real lyrical standout is Faith, which emphasises the lyrics by accompanying them with a sparse instrumental backing.

Poignant lines of lyrics really do stand out from the album, which loans the music a gorgeously emotive quality.

It’s easy to see lines from the record being copied and pasted into twitter bios of Bon Iver fans for the foreseeable future, at the very least.

Visions Festival: What we learned from Hackney

Eventually, the album softly draws to a close with RABi, perhaps one of the more restrained tracks of the record – with barely a glitchy bleep bloop sound in sight.

It’s odd to hear the record start off so experimentally, and gradually devolve into cool, restrained acoustic-indie music, a stark contrast from the start of the album.

Semi-ironically, it almost charts the progression from 22, A Million to i,i – with electronic fragments being given less, and less prominence both in i,i and throughout the two records.

So, what does the future hold for Bon Iver?

Can we expect more acoustic music in the future, or will Vernon double down and give us another glitchy electronic landmark record?

If 22, A Million and i,i  have taught us anything at all, it’s to expect the unexpected – so let’s not even try and predict the future of Bon Iver.