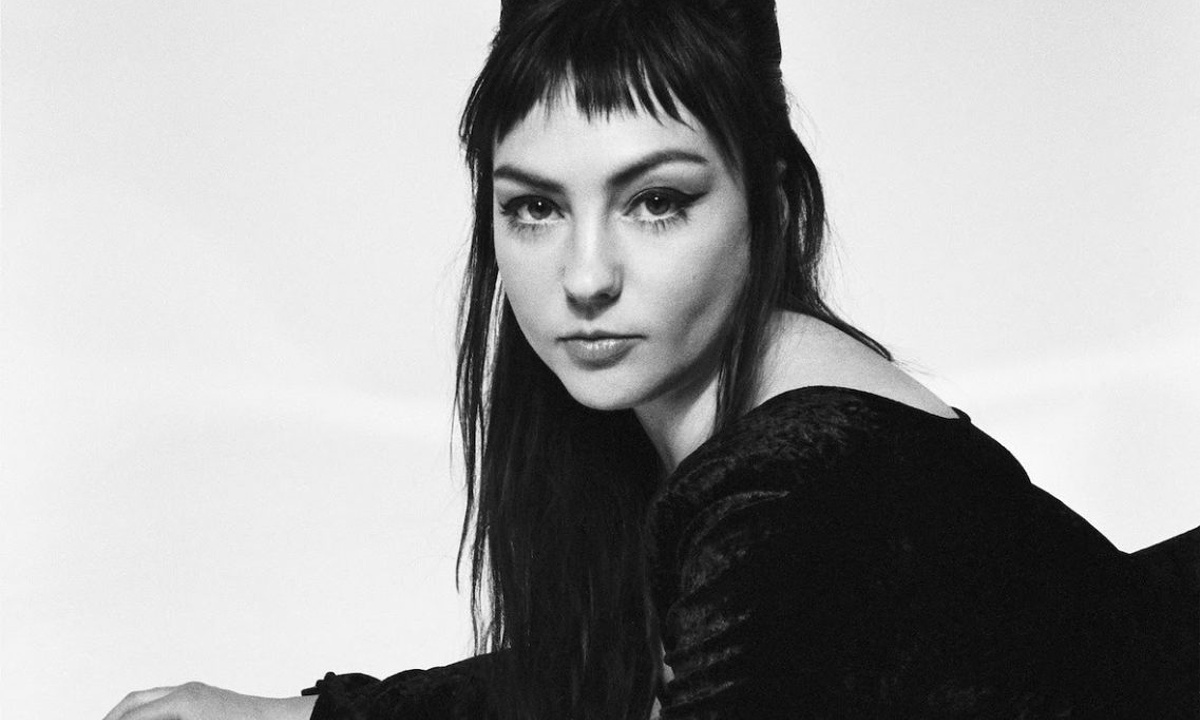 Angel Olsen releases her second single from forthcoming album, All Mirrors, along with a UK tour and Getintothis’ Simon Kirk has the details.

Folk-rock songstress, Angel Olsen, has released a video for her second single, Lark, which is the opening track from forthcoming album, All Mirrors, due October 4 via the great Jagjaguwar label.

All Mirrors, produced by Olsen and one of indie rock’s finest producers in John Congleton, follows 2016’s much-acclaimed third record, My Women.

In conjunction with this announcement, Olsen has also confirmed a UK tour in February next year, which includes a Manchester date at the O2 Ritz (dates at the end of this article).

According to Olsen, All Mirrors is “about owning up to your darkest side, finding the capacity for new love and trusting change.”

“Lark is a song that took many years to finish. The disjointed feelings and verses of this song began to make sense as a way for me to exercise a kind of journey through grieving, a kind of personal struggle. The message of the song developed at first from an argument I once had with someone about trust and support. Later, I pulled from recurring themes in my life as a musician and as a human that dreams for a living. It’s easy to promise the world to those we love, but what about when our dreams change and values split?”

The video for Lark was filmed in North Carolina’s Asheville and Outer Banks with director, Ashley Connor, who Olsen collaborated with on the video for lead single and the album’s title track, All Mirrors.

“Lark is the cathartic release we all ask for but so rarely get, an anthem to scream on the tops of hills or in the back of a truck or just in the privacy of our own home. We cried on beaches, we broke bones, got wet, rolled in the grass, danced around a fire with friends and gave each other a lot of hugs – an apt exploration of every broken heart we’ve ever had.” 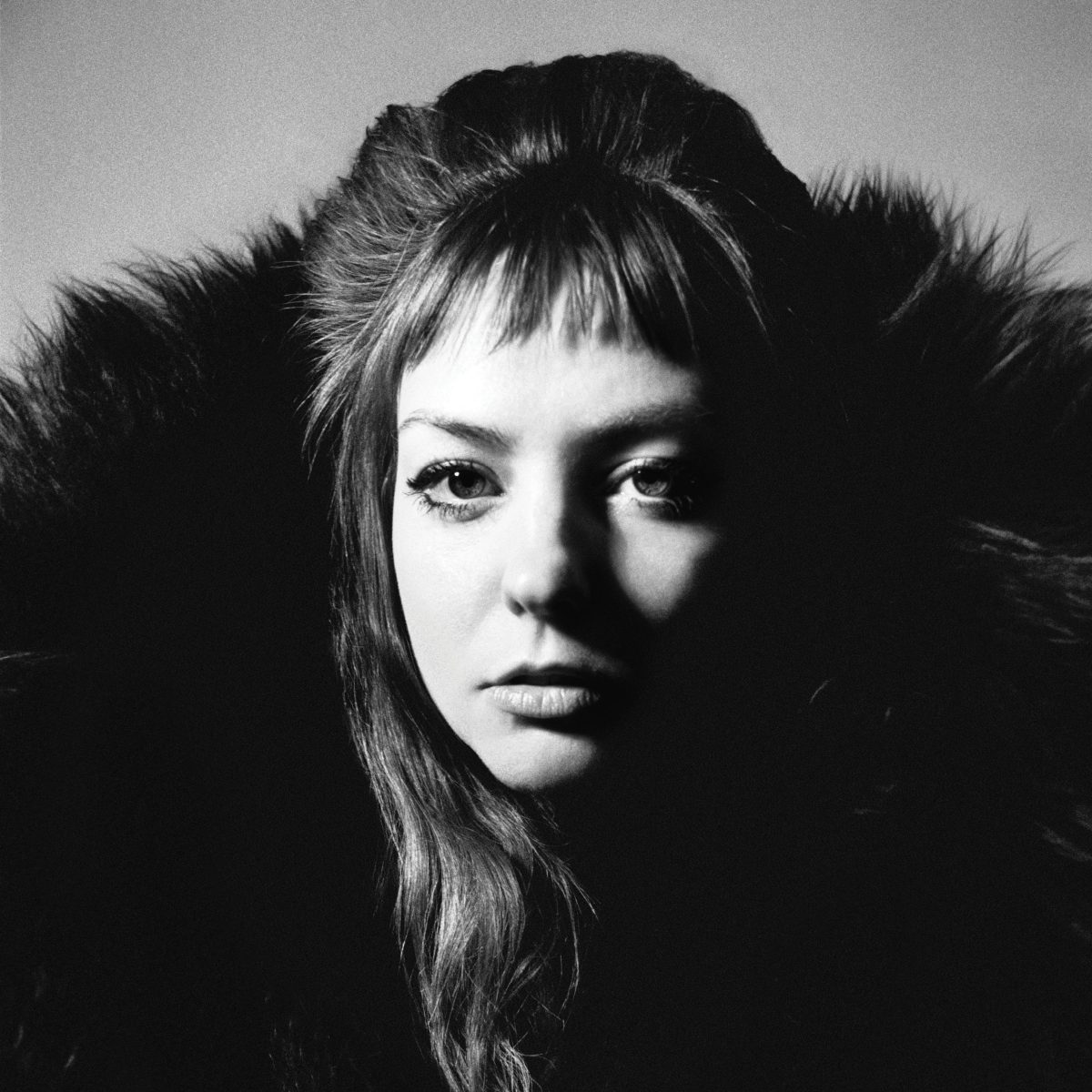 On her UK tour, Olsen will be supported by Hand Habits, who herself released sophomore album, Placeholder, earlier this year.  Angel Olsen 2020 tour dates: