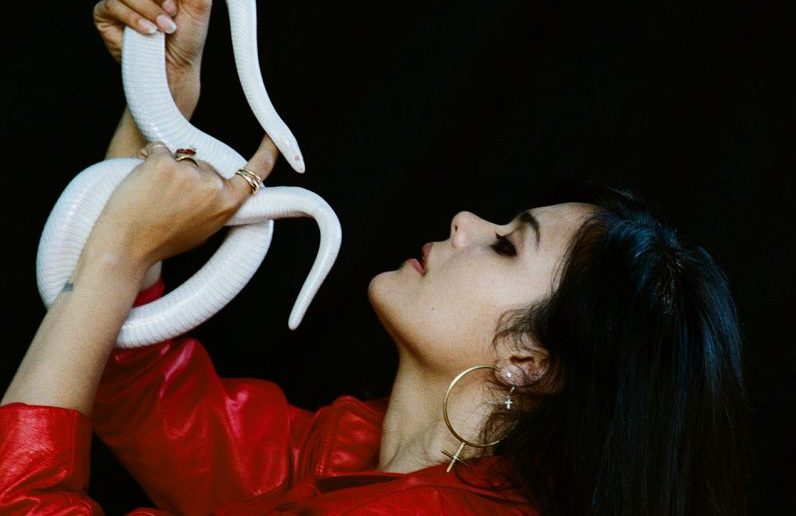 Bat For Lashes has announced a UK tour including a show at Manchester’s Albert Hall, Getintothis’ Simon Kirk has the details.

With her new album released earlier this month, Natasha Khan, better known to us as Bat For Lashes has announced a string of November tour dates including a show in Manchester.

In support of Lost Girls, Bat For Lashes’ fifth long-player, she will play Manchester’s Albert Hall on Sunday November 24.

Many critics have hailed Lost Girls as a stunning return to form, describing the album as a “cinematic masterpiece”.

It’s certainly up there with the best work Bat For Lashes has produced in some time, with a distinct ’80s theme running through the spine of the album. There are strong leanings of The Cure throughout, too (Kids in the Dark, Feels For You), which we think is no bad thing.

While this may be the case, some of Bat For Lashes‘ finest tracks can be found within Lost Girls, including The Hunger and album highlight, Desert Man, which would both easily feature on a best-of compilation in time.

These forthcoming shows will be the first time for many to see these luscious atmospheric songs performed in the live arena.

Tickets are onsale from this Thursday, September 19, however fans who ordered the album on any format from the official Bat For Lashes site before 5pm last Friday, September 13 are eligible for a pre-sale this Tuesday, September 16, from 10am.