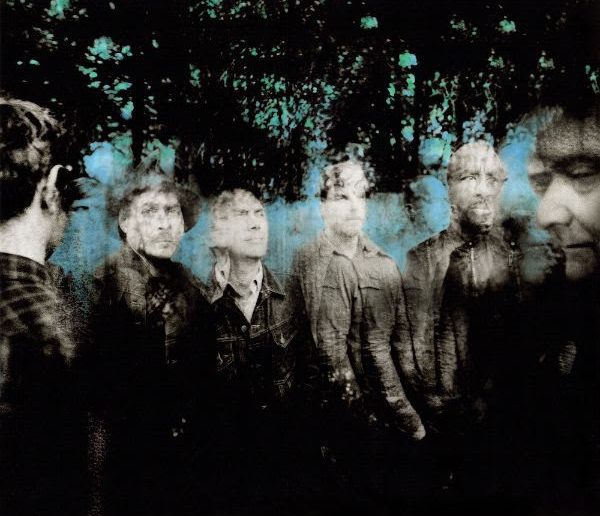 Tindersticks have announced the imminent arrival of their twelfth studio album. Getintothis’ Will Neville treasures the news.

The new Tindersticks record is to be called No Treasure But Hope, and will be released on City Slang on November 15.

Lead track The Amputees has been released ahead of the LP, swinging gently with something of a toytown vibe.

The new album was largely recorded in Paris last April and is the follow-up to 2016’s The Waiting Room. In fact, only five weeks elapsed between the start of recording to the LP being mastered.

Lead singer Stuart Staples said, “The last two albums were gradually built to a point of being finished in our studio from moments of playing and recording together. When we figured out how to present the songs live, different things happened to them. This time, we wanted to reverse that – to do something that was about being committed to a song together in a moment”.

Fans of the band have been able to sate their appetite for more Tindersticks material since The Waiting Room via the now Greece-based Staples’ experimental solo album Arrhythmia, and his soundtrack album for a sci-fi film called High Life.

The band first formed in Nottingham in 1991 out of the ashes of Asphalt Ribbons, who issued their sole LP on Rough Trade earlier that year.

Tindersticks were named after a box of German matches that Staples found on a Greek beach, and have issued a series of critically-acclaimed albums.

Their sophomore eponymous LP from 1995, featuring No More Affairs and Travelling Light, was their most successful chart-wise, reaching #13 in the UK charts and being named high up in many end-of-year album lists.

The band are on tour across Europe next year, with the only UK dates currently scheduled in the south.