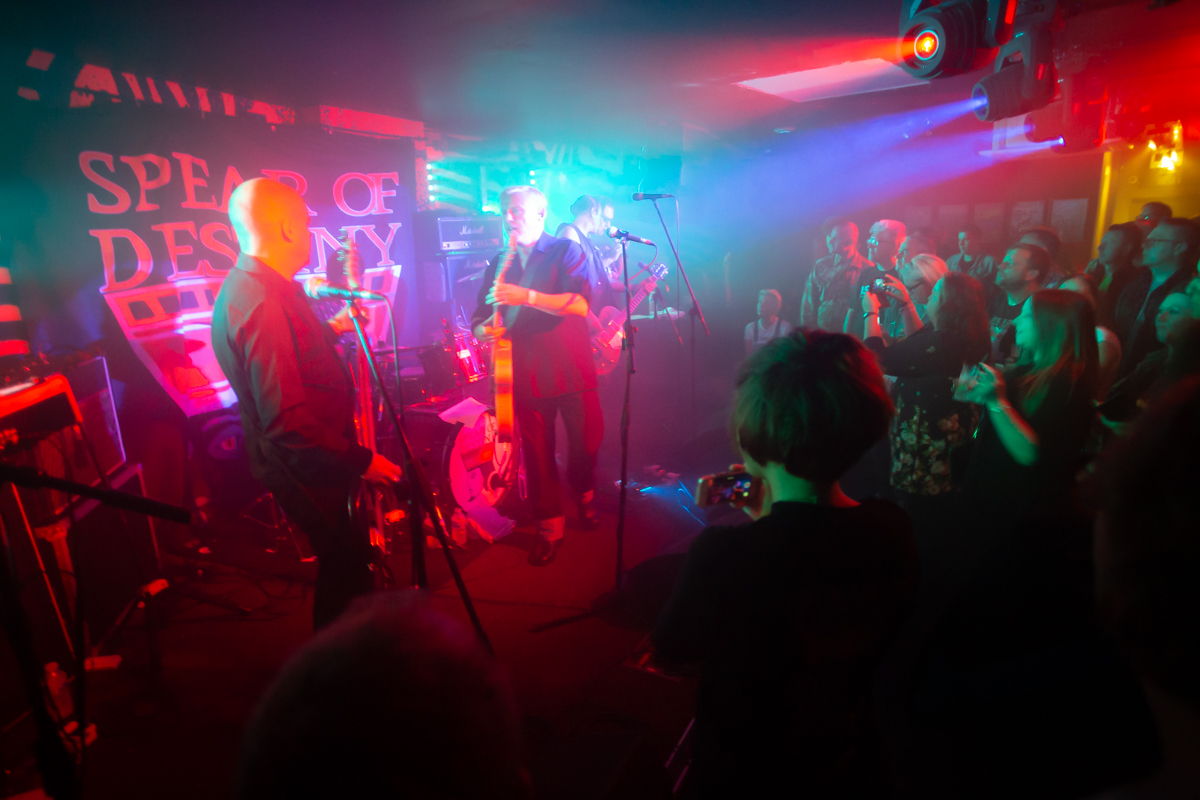 Spear of Destiny celebrate the 35 year anniversary of their classic album, One Eyed Jacks, Getintothis’ Peter Goodbody was re-living the moment.

It was 1984 when Spear of Destiny released their now considered classic One Eyed Jacks on an unsuspecting world.

Yet, at the time it nearly didn’t happen at all. That’s not a new story, external and internal strife are the mainstays of the histories of many bands and their output. And this one’s no different.

But Kirk Brandon was never that happy with it. He and the rest of the band felt their record label at the time, Epic, were trying to turn Spear of Destiny into a pop band, or at least one with a softer, more commercial edge than he wanted. “They didn’t really know what to do with us“, Brandon has said on many occasions.

The addition of piano and sax to the band’s line up gave the record a richer sound than earlier material (both from SOD and Brandon’s earlier band, Theatre of Hate). Blues savvy engineer Justin Kneibank from Chicago was brought into the fold. And it shows.

35 years on Brandon has taken the chance to re-record the whole thing with the current SOD line up, although we’ve yet to see a release date announced. Nevertheless the band are touring it with associated B-sides and an “extended encore” (Why?).

The songs on the album range from the powerful (Liberator, Rainmaker) to the much more measured (Playground of the Rich, Forbidden Planet). But, there’s not a bad track on the album, so tonight should, at least be entertaining.

Add into the mix we’re in 250 capacity Jimmy’s and not somewhere much bigger, then the planets are all lining up quite nicely.

Feather Trade, from Athens, GA, seem like a perfect fit as opener for this gig. There’s a distinctly Bauhaus feel to them, albeit with a bit more of a punk / rock injection. But this isn’t an 80s throwback.

It’s fresh and powerful; although there may be the sense this sounds like a band that could have toured with Spear of Destiny 35 years ago, they nevertheless fit right in with 2019.

There’s an album out soon. Happily, there are advance copies on sale tonight. That’s our wallet a tenner lighter, then.

Derek Forbes and the Dark presumably get on tonight’s bill as Forbes has played with Spear of Destiny in the past, although he may be better known as one time bassist for Simple Minds.

And, indeed tonight, although he’s really a solo project, we get a Simple Minds set. Starting with the trio of The American, New Gold Dream and Sons & Fascination this really is a nostalgia trip. It’s going down well with the crowd, but to be honest we’re left a bit cold.

Forbes’ bass playing is excellent – he’s always been recognised as a master of his craft, but it does feel like we’re just watching a covers band. We know, we get the irony of that statement on a night like tonight, but there didn’t seem to be any point to be told, or message to be delivered, and we felt like Forbes didn’t have a great deal to add to the party.

“Welcome to One Eyed Jacks at 35, Liverpool” says Brandon still sporting the same short back and sides haircut he did on the cover of the original album.

They kick off with Rainmaker, as does the album. And indeed what follows is the album played pretty much in order, save for a couple of swaps.

It’s true, the sax, in particular adds to the richness of the sound. But, in reality, we’d argue it’s Brandon’s really powerful voice that does the heavy lifting here. That was the real striking point of Theatre of Hate and Spear of Destiny.

You can add as much echo and reverb as you like, but you still won’t come close to the way in which he could convince you he’s a 20, or more, piece choir belting out these classics time after time.

Liberator is a great example of this and one of the stand outs of the night. We’re not sure there’s anyone else who has the tools to deliver a song as strong as this.

Playground of the Rich is given a kick that’s perhaps not apparent from the original album. We’re seeing where Brandon’s coming from in wanting to re-record it on his terms. It’s taken on a very new attitude tonight.

That may have been the clearest example to our ears, but what we take away from this gig is a set of tunes that should never have been in any way diluted down. Playing them live gives the band a freedom to give them space and power, to live and breathe as they were supposed to have done.

It’s difficult to understand why this exercise wasn’t carried out sooner. It makes perfect sense to do the re-group.

The album finishes with These Days Are Gone. We get a couple of B-Sides, including the magnificent Rosie and the business end of the night is done. A superb rendition of a magnificent album.

It would have been fine to call it time at that point and we think they should have done then and leave it at that.

But, there’s more. The promised “extended encore” is 6 songs (we got a sneak peek at the set list). They’re all good ones, but this is really trying our patience. We’re not fans of gigs that go on too long and this one seems like it’s just being elongated for no particular good reason, other than just because it can.

Besides, it’s hot in here and we’re wearing a leather jacket.

So, forgive our early departure, but this was an excellent night that delivered a real gem and an insight into why One Eyed Jacks needs to be re-set. That’s enough of a lesson for tonight. 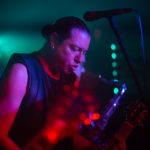 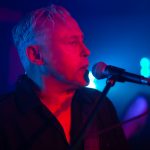 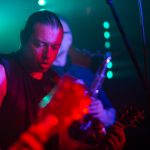 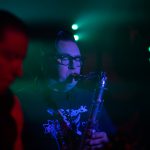 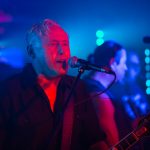 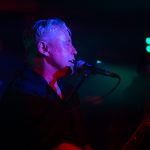 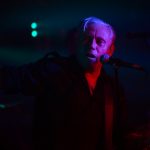 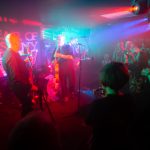 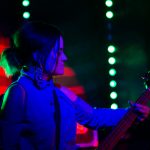 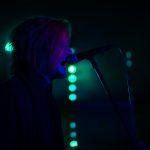 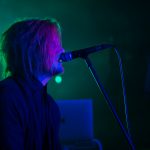 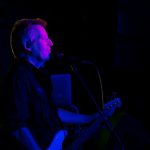 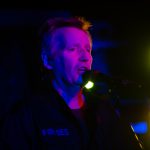