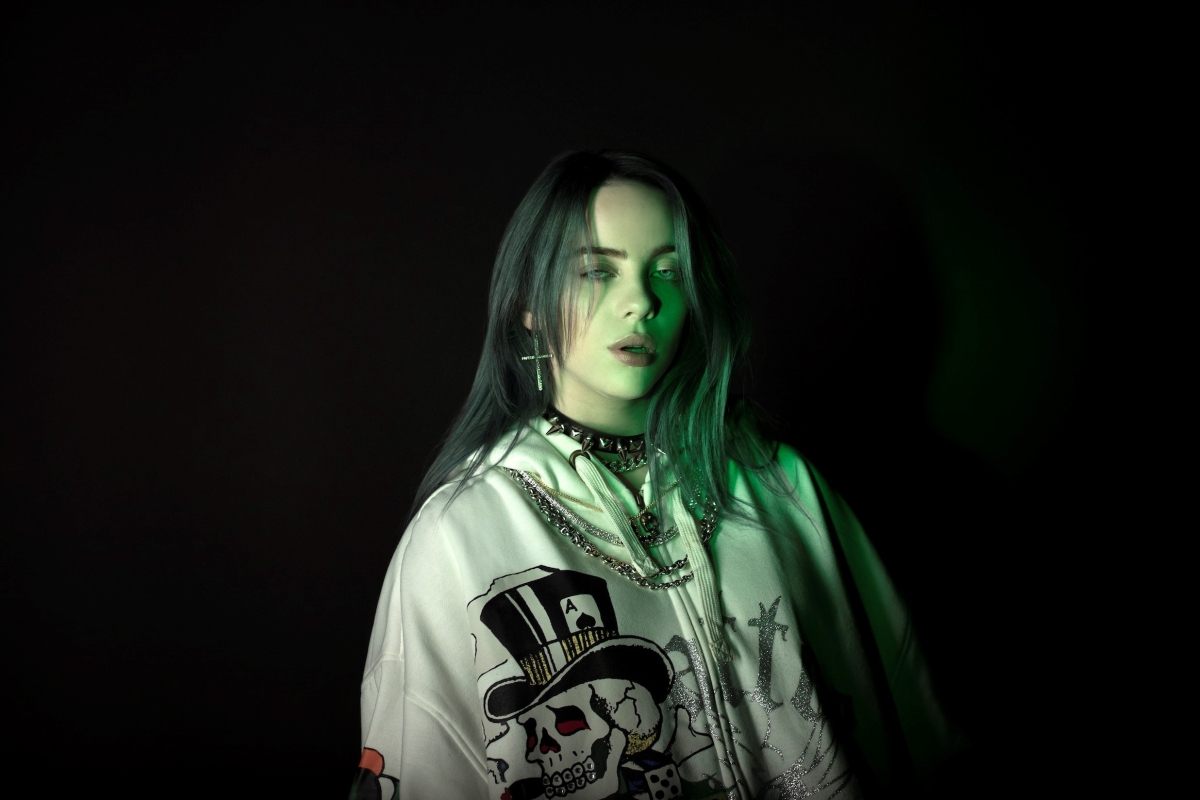 Billie Eilish has announced a massive world wide arena tour, Getintothis’ Peter Goodbody has all you need to know.

Global, chart-topping artist Billie Eilish has announced her 2020 arena WHERE DO WE GO? world tour, produced by Live Nation.

Starting on March 8 in Miami, FL, WHERE DO WE GO? tour will take her live show to some of the world’s most famous arena’s including New York City’s Madison Square Garden on March 15.

Following the release of her music video for all the good girls go to hell – accompanied with the important call to action on climate change – Billie Eilish continues to set an example by partnering with non-profit organization REVERB for her upcoming tour.

She plays Manchester Arena for two nights on July 21 and 22.

To help create and encourage an eco-conscious environment both backstage and for her fans, Billie Eilish will be allowing fans to bring their re-fillable water bottles to the shows, water-stations will be available at every venue for both attendees and crew backstage, plastic straws will not be permitted and a Billie Eilish Eco-Village will be stationed at every show, providing attendees information and resources on ways to help combat climate change and preserve the Earth.

Last month, Billie Eilish earned her first No. 1 on the Billboard Hot 100 with bad guy.

Billie Eilish is officially the first artist born this millennium to achieve both a No. 1 album and single, and is now the third female solo artist in the 31-year history with multiple songs topping the Billboard Alternative Songs airplay chart.

She also made the cut in our albums of the year so far, back in June. A definite one to check out.

Tickets are on sale October 4 at 9am