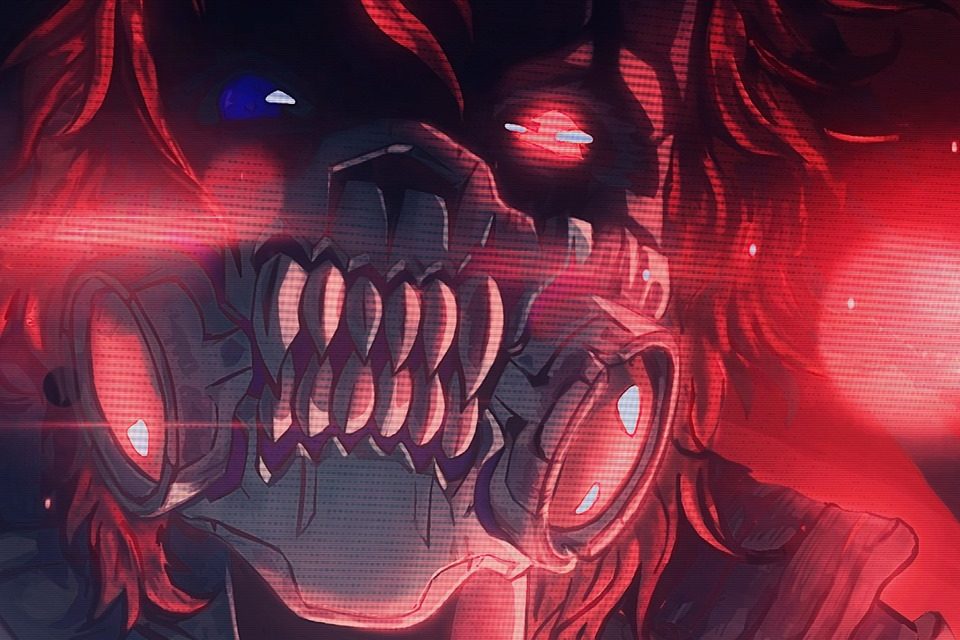 A dive into Synthwave as Getintothis’ Yasmine Walker introduces three new artists to plug into.

Synthwave, a controversial 80’s inspired musical genre, has been making waves throughout the internet over the last couple of years.

Several Synthwave musicians have been ensuring that their music is heard by the masses whether that’s through the traditional format of EPs or other more experimental routes such as cassettes, video game OSTs or book backing tracks.

Here are three phenomenal Synth musicians, all from different sub-genres and different cities around the world, gathered for your listening pleasure! 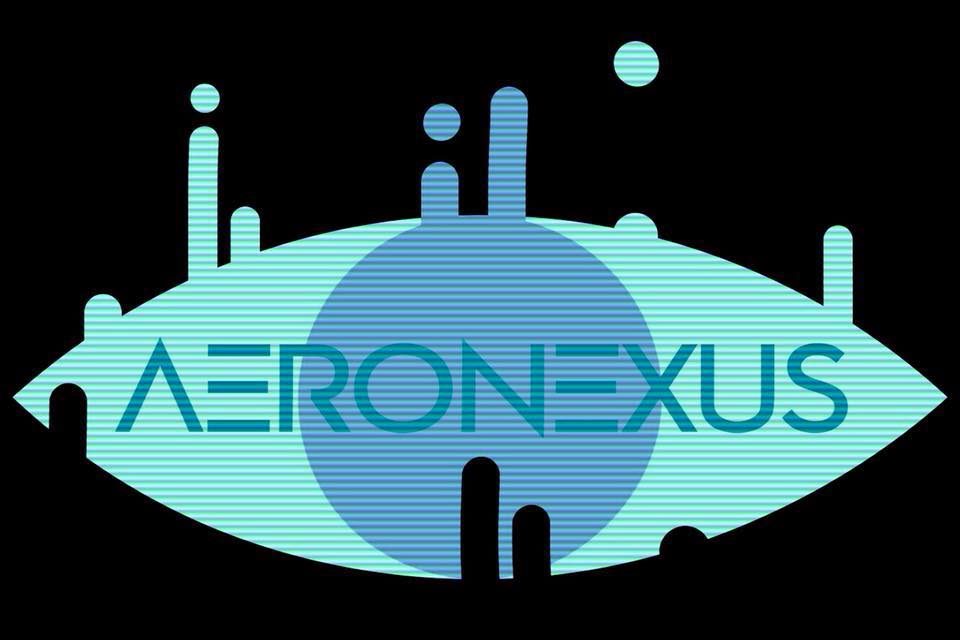 Aeronexus, a science fiction inspired Synthwave musician from Warrington, has been experimenting in the world of Synthwave by releasing his EP’s as cassettes and collaborating with artists both in and outside of the musical sphere: he has created soundtracks for horror writer Darren De-Toni’s books New Heights and Ravensbank House!

Aeronexus’ unique decision to not only make a book backing track but to also make it solely electronic, adds an entire extra layer to the immersive reading experience provided by De-Toni’s novels!

Inspired by Far Cry 3: Blood Dragon, Aeronexus, began his Synthwave career infatuated with the eclectic mix of electronic beats and 80’s jams that the genre has created. It merged his love for modern electronic music with his fond memories of the music his father would play during car rides through his childhood. This, as well as his love for 80’s – 90’s anime and childhood cartoon series’ such as Transformers can really be heard throughout his discography, especially in songs such as Forever Drifting and Starship Supernova.

Aeronexus frequently writes narratives alongside his music, translating his stories into music and vice versa, creating a deeper story behind EPs such as Forever Drifting! He is planning on expanding on this story in future releases, hopefully confirming fans interpretations of the narrative told by each EP!

When we caught up with Aeronexus he filled us in on his next steps:

‘I’m currently working on two secret Aeronexus projects! I think there may be a new single out near the end of the year depending on how well it goes. But both are very much different to Forever Drifting showing off a more prominent sound.’

He is also performing shows in Sheffield (5th October 2019 @ Samuel Worth Chapel) and Bristol (23 November 2019 @ Basement 45) and is aiming to release more cassettes and a merch line very soon!

What do the John Wick saga and Neon Genesis Evangelion have in common? They both have strong influences on Argentinian musician MASKED’s discography!

MASKED, a long-time fan and proponent of Darksynth initially fell in love with the Synthwave scene after playing Hotline Miami. This love only intensified and morphed into a love for Darksynth after the release of the Hotline Miami 2: Wrong Number trailer (a trailer he then went on to re-watch an unfathomable amount) which featured a song from one of MASKED’s bigger influences: Carpenter Brut.

Brut’s mix of metal, techno and electronica was music to his ears, inspiring him to start a side project to focus on when he wasn’t working on his dubstep. This side project quickly took over his musical ambitions after his The Killer EP became quite popular and still didn’t satisfy him creatively: ‘I said, f*ck everything I’m gonna make the most bad*ss Darksynth ever.’

Having created 4 tracks for Waman Studio, a national video game studio that produced a VR Arcade shoot ‘em up game called FUGA, MASKED says he’s been able to work towards one of his biggest dreams of making music for video games!

MASKED is another artist who writes narratives into his music: ‘There’s a giant lore behind my music and it’s sad nobody cares about it. There’s creepy religion, cyberpunk characters, ultraviolent killers and a lot of mysteries!’ He not only tries to work these themes and narrative threads through his songs themselves but also weaves the narrative into the cover art for his EPs (eg: the cover art for his Anti-Hero EP featured a significant character to the MASKED universe).

From dubstep to Synthwave to Darksynth, MASKED, has navigated his way through the small Synthwave scene in Argentina and made a name for himself on several global platforms such as Bandicamp and Instagram.

Despite not having any gigs in the works, MASKED has been working on several remixes which can be found on his YouTube channel and has revealed that Anti-Hero EP cassettes are in the works! 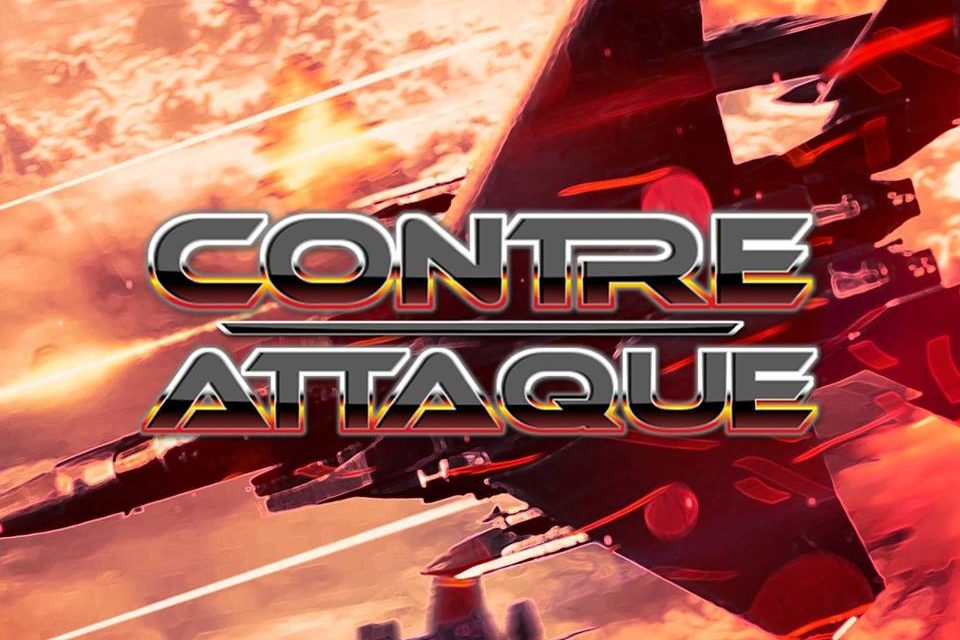 Finally, giving Jens Johansson and Janne Wirman a run for their money (if they ever did join the dark side of purely electronic Synthmetal that is) we’ve gotten to Manchester’s own Contre-Attaque!

This avid music lover and multi-medium musician has been making and performing music for years. First starting out as a guitar player in several bands during his teens and early twenties, he decided to give Synthwave a try one hungover afternoon so he could create his own backing tracks to play the guitar along to: ‘Be in a band without the hassle of getting everyone together.)

Soon after downloading the trial version of Ableton Live and s handful of stock VST’s he started creating more mainstream, cheesy Synthwave, before slowly branching out and eventually returning back to his rock and metal roots in a whole new way through the genres of Synthmetal and Darksynth. This was around the time he wrote, recorded and released his Zero-Hour EP (an album which featured a few guitar solos but predominantly explored Synthmetal).

Contre-Attaque’s influences vary quite a lot, from Thin Lizzy to Macho 80’s action hero (a particular theme which can be seen throughout his Zero Hour EP – all the way down to the cover art!).

This seems to be a conscious decision and will luckily continue to have an effect on his future releases: ‘I try not to constrict myself by genre too much though. I’ll go wherever I feel sounds good – On my next album there’s a steel drum section for instance!’

Unlike our previous two Synthwave musicians, Contre-Attaque actually doesn’t have a specific story he’s trying to tell through his music: ‘I feel there’s so much negativity everywhere at the minute and I just want to have a bit of fun doing something I enjoy. If other people get onboard, then that’s really cool. If I was going to have a message though it would be: Be excellent to each other.’

Contre-Attaque has collaborated with MASKED on Bloodlust and has a couple of things in the works with Aeronexus. He has also almost completed his second album, according to him it’s heavier, darker, includes a lot more guitar solos, a brutal riffage and some steel drums!