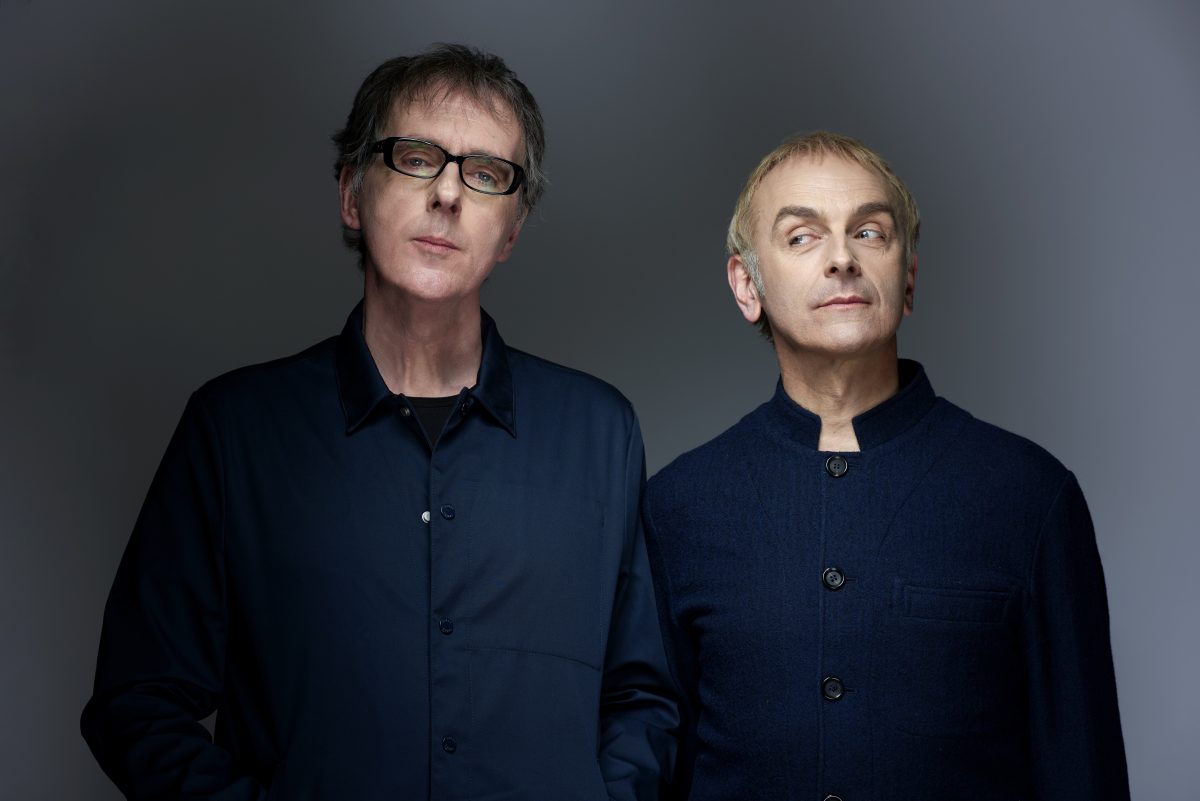 Drift Series 1 is set for release on November 1 and is a collection of new material released as a mammoth box-set/LP/CD/DL.

The box-set spans 7 CDs, a Blu-ray and an eighty-page full-colour book.

Underworld have released a video for the track S T A R, which you can watch below.

So, we’re hearing you.

What is Drift exactly? It is precisely one year, 52 weeks, 365 days of documenting all things Underworld.

It’s a journey that began on November 1, 2018, when Underworld released the track, Another Silent Way, and set off with no map or fixed destination.

The result is Drift Series 1, a unique and expansive audio/visual documentation of a constantly evolving recording process that provides a unique insight into the band’s psyche.

Underworld brains trust, Rick Smith and Karl Hyde, say, “Drift is the opposite of ‘normal’ or ‘usual’ practice; we’ll do this until we’re dust.”

Smith and Hyde’s aim was to create and publish music and film episodically for 52 weeks and see where the journey went. Within a few weeks, the experiment found its own path, prompting them to react to previous releases and create new works.

Over time, the duo’s innate curiosity opened up a unique space in which they could experiment, learn and explore new frontiers – together and with others.

Drift Series 1, is said to contain some of Underworld’s finest ever material, as much a progressive leap into the unknown as their classic debut, dubnobasswithmyheadman.

Along with a series of films that take you from Shibuya Crossing to the Moroccan desert to rural Essex via the inside of supercomputer, there is also an 80-page exclusive book that delves into process of Drift, exploring the motivation behind what is said to be one of the most ambitious creative endeavours ever attempted by a recording artist. 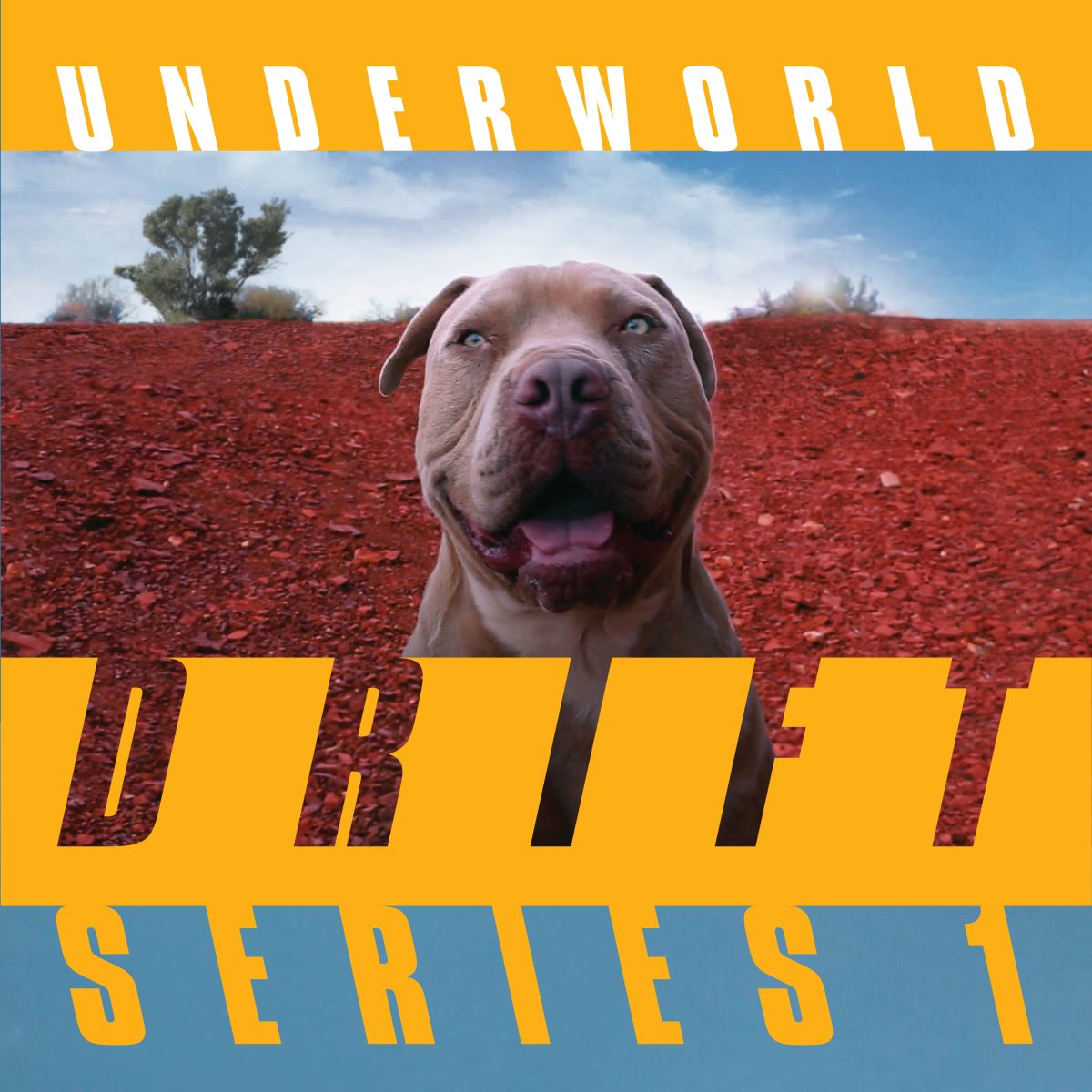 Underworld and The Necks