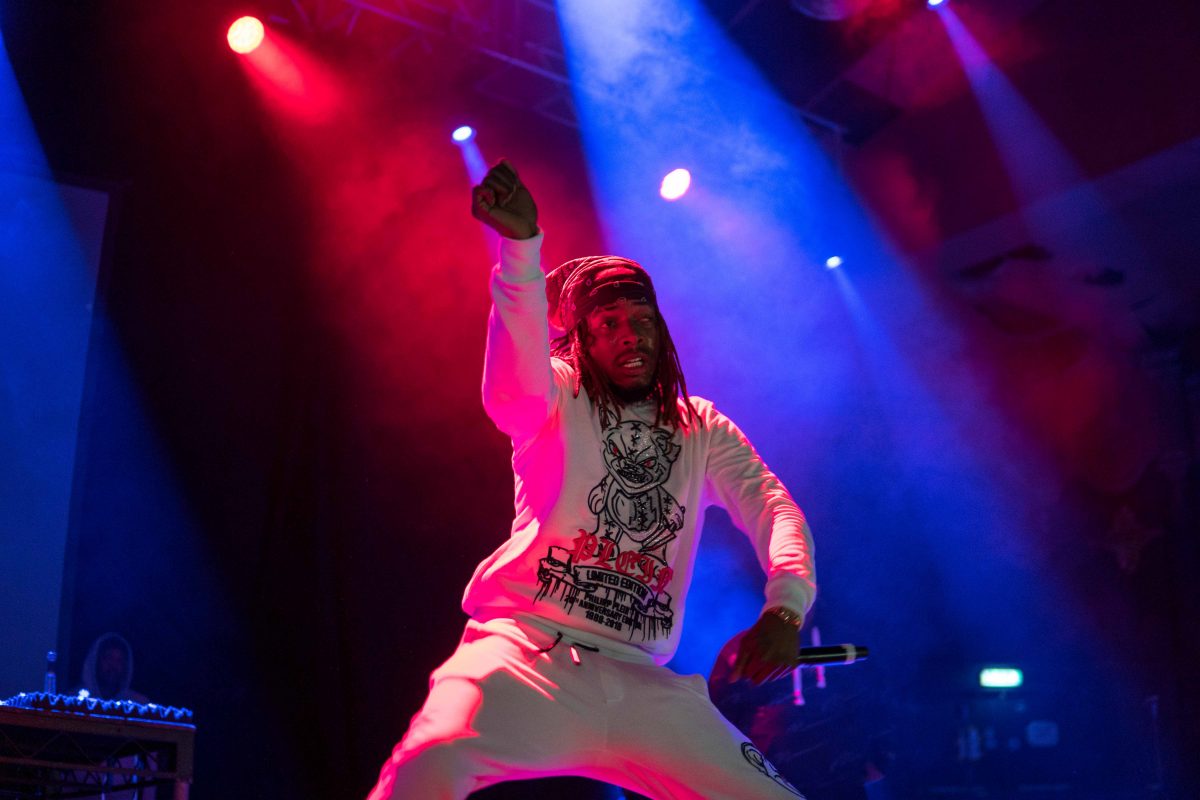 Fetty Wap brought an evening packed full of massive hits, audience participation and a whole lot of “get your phones out” to the Olympia as Getintothis’ Conor Baxter reports.

Off the back of a US Billboard number one album, Fetty Wap has continued to bring out a steady stream of hits, but has never since reached his 2015/16 heights.

This may be why the event was at the Olympia, rather than the Arena.

However, the Olympia remains one of our favourite venues, as the atmosphere an appreciative crowd can create is rarely matched compared to other venues of the same size.

The venue wasn’t sold out, far from it. But the atmosphere was still at times electric, as he brought a true taste of American R&B and hip-hop.

Big @fettywap buying some undies in John Lewis there have to go the John Lewis when your in Liverpool scouse pic.twitter.com/dd5zgnwzE3

You can’t dispute there is auto-tune at play here, and the talent definitely comes from the lyrics and the catchy beat, rather than the live performance, but the crowd came to see a show, and they got one.

The performance (in some cases the entirety of it) was recorded by members of the audience, they got what they came for, and left ecstatic with having seen Fetty Wap live.

The front row consisted of the die hard fans which were somewhat starstruck as he decided to jump down into the photographers pit and connect with them on a far more personal level.

It seems Fetty Wap brought with him no end of warm up acts, DJs, and MCs, all very much with the focus of building excitement for the main act and it was hard at times not to feel like these went on for a little too long.

This was brought home after the third or fourth rapper, who was doing little much else other than sticking his middle finger up and miming.

However, there was definitely talent to be found in the earlier acts.

The highlight was the notable performance from Manchester-based rapper Kapital, which got the crowd going before the American contingent took to the stage.

My ears are still ringing from @fettywap’s show last night in Liverpool but holy sh*t he was insane! 🙌🏽 pic.twitter.com/a97dbUfI0D

All in all it led to a somewhat large entourage congregating on stage for the main performance, and by the time the main man appeared, the stage was filled with included fellow rappers, DJs, and promoters.

Even a few of the crowd were up there for good measure.

It definitely added a dimension to the performance, as most of these acts also wanted some of the limelight when Fetty took to the stage.

It was an evening of entertainment for the crowd who got exactly what they came for.

Their Instagram stories may disappear 24 hours later, and the memories of the night might not be far behind.

It was a run of the mill performance from Fetty Wap, who you feel might have struggled to play to a crowd of 1-2,000 after being so used to filling arenas in America merely three years ago although he worked the crowd well enough and played all the big hits throughout.

Whether or not he will return to Liverpool or the UK again on his next tour remains to be seen with shows failing to sell out across the UK. 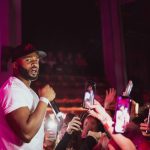 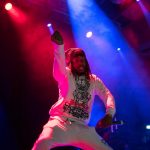 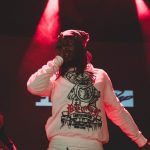 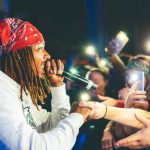 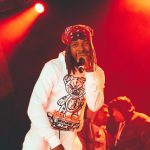