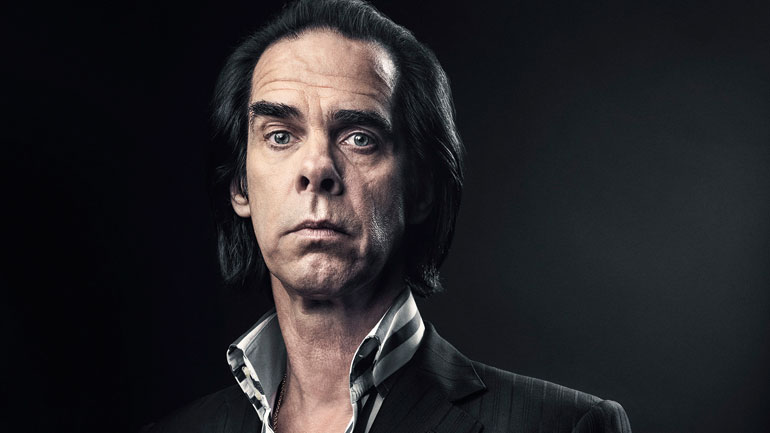 Nick Cave and the Bad Seeds

Nick Cave announces new album, Ghosteen, which is set for release next week, Getintothis’ Simon Kirk on the surprise release of the season.

Revealing the news via his Red Hand Files newsletter, Cave confirmed that the album is titled Ghosteen, and is set for a shotgun release next week.

Cave has confirmed that Ghosteen is a double album.

He wrote, “The songs on the first album are the children.”

Cave went onto say: “The songs on the second album are their parents.Ghosteen is a migrating spirit.”

Rumours of a new album had been circulating since his recent solo in conversation series when Cave hinted at new material.

No more information has been confirmed at this stage, however the artwork and track list have been announced and are as follows:

Daniel Johnston – a personal reflection, “his influence wove into everything I would go on to appreciate” 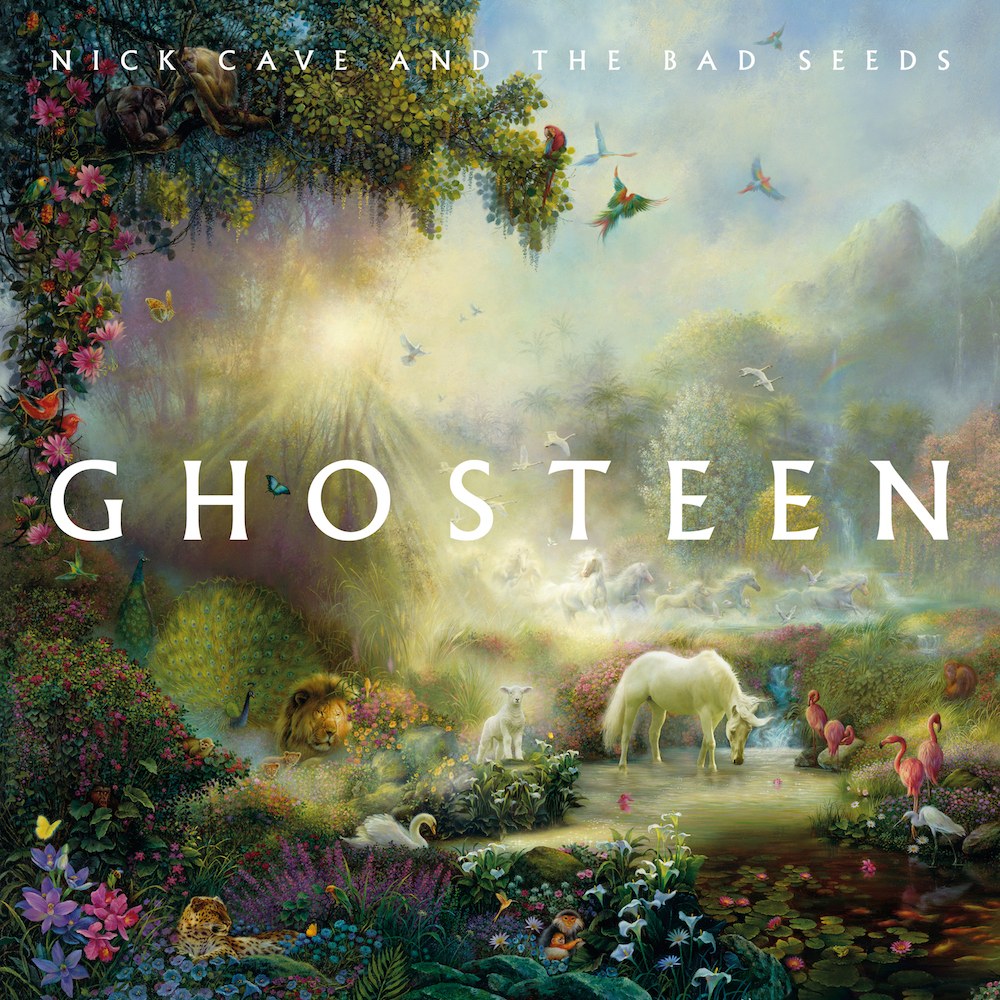