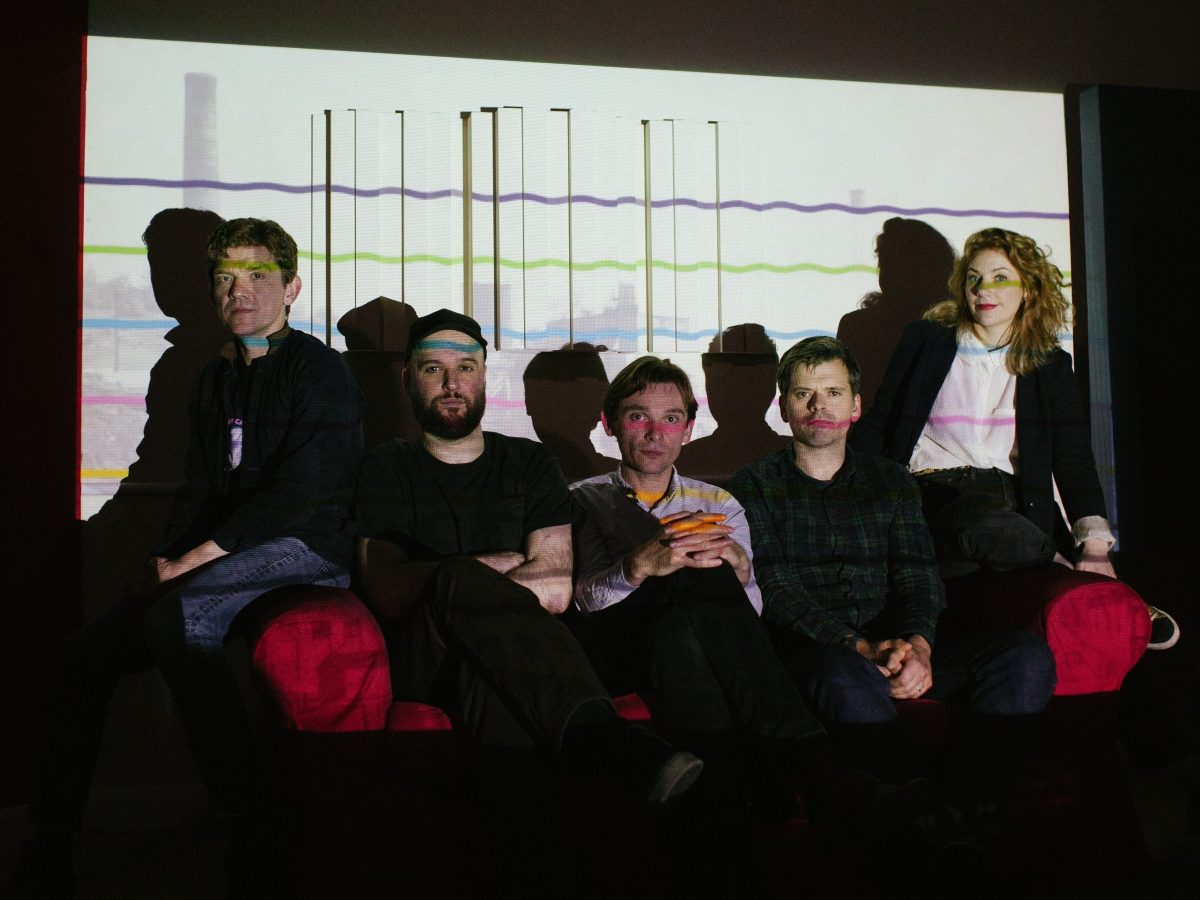 Field Music have released details of their masterplan for early 2020 plus a brand new single and Getintothis’ Steven Doherty has all of the blueprints.

North East indie stalwarts Field Music have announced details of their forthcoming new album with live dates around the time of it’s release.

Describing it as their first ever concept album, Making A New World is released on January 10, 2020 through Memphis Industries. It holds a recurring theme of “the after-effects of World War One“, but is not a war or remembrance record, as song topics stretch from gender assignment surgery and air traffic control to ultrasound and Tiananmen Square.

The group have released their latest single Money Is A Memory from the upcoming release. It follows the perspective of an office worker in the German Treasury preparing documents for the final payments of the war reparation debts.

The payment was made in 2010, some 91 years after the signing of the Treaty of Versailles. A defining, blood-spattered element of 20th century history becomes a humdrum administrative task in a 21st century bureaucracy.

Singer David Brewis said: “The whole album is really about consequences, and how the consequences of that war are still with us”

“Money Is A Memory is probably the most explicit example of that – decisions that were made a hundred years ago still casting a shadow” he adds.

“The initial premise is a bit comical – the admin assistant going through their bureaucratic duties – but buried away inside those papers you can imagine the echoes of millions of lives being turned upside down.”

You can listen to the new track at the base of this webpage. 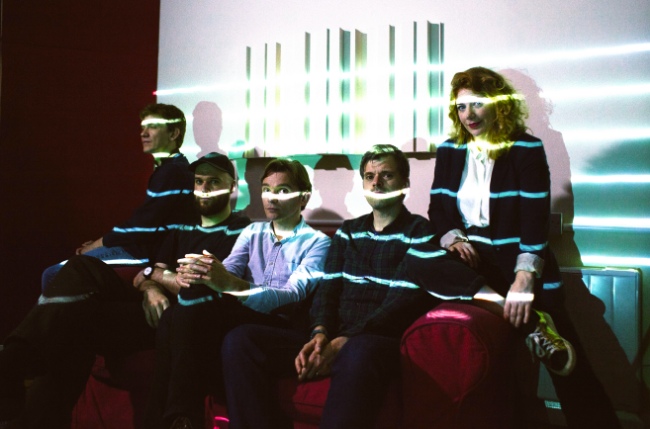 The idea for the concept album was a document from the Imperial War Museum collection. It was an image from the US War Department in 1919 made using a special effect called “sound ranging.” The vibrations of a gun firing were displayed on a graph which looked similar to a seismograph or heart rate monitor.

This particular image showed the minute leading up to 11 am on 11th November 1918, and the minute immediately after. One minute of oppressive, juddering noise and one minute of near-silence.

“We imagined the lines from that image continuing across the next hundred years,” says the band’s David Brewis. The band continued to look for stories which tied into the war theme, if the original intention might have been to create a mostly instrumental piece, this research forced and inspired a different approach.

Themes are spread vastly as Coffee or Wine details the uncertainty of soldiers heading home from the front line and A Change Of Heir details the work of Dr Harold Gillies who pioneered skin grafts on the battlefield; later he performed one of the first gender reassignment procedures.

This is album is a war record as it goes beyond the battlefield and discovers the stories of the people in all fields of warfare.

They’ve also announced n special album release show on the evening before it comes out (January 9) at Phase One, where they will also be signing copies of the record. 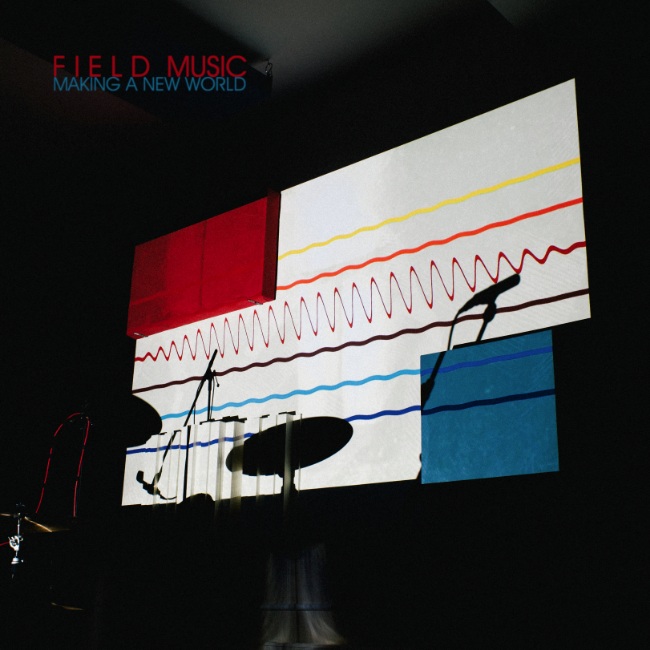