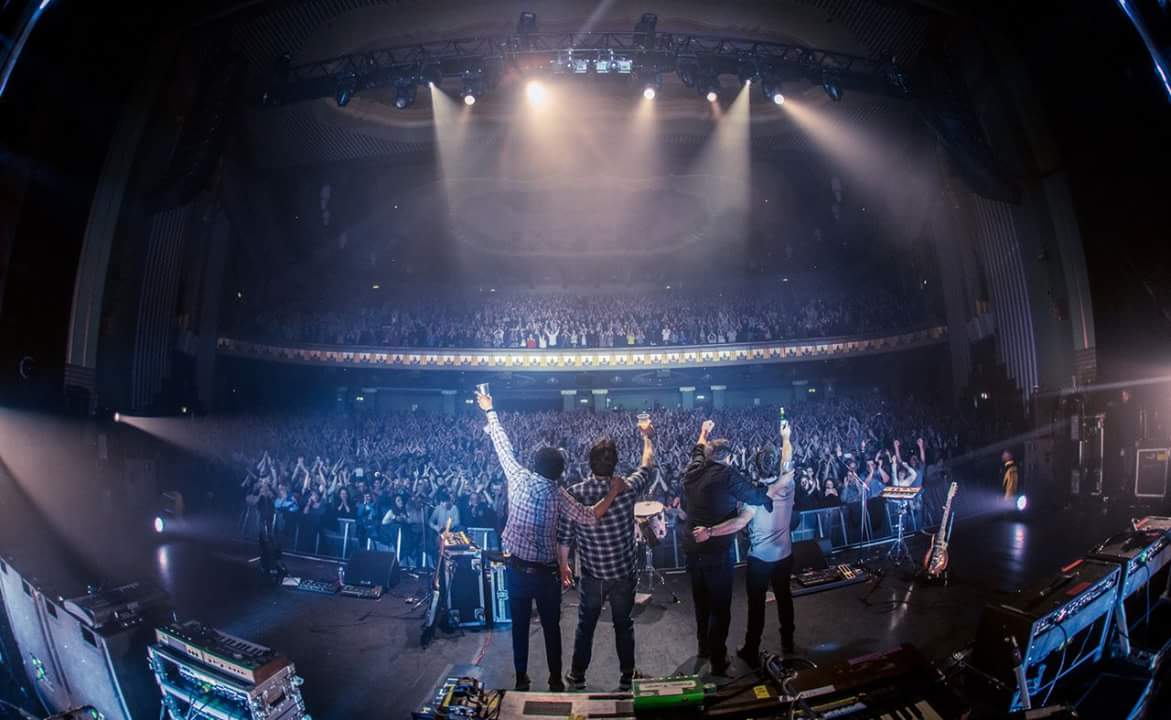 With new album Giants Of All Sizes due for release, Elbow announce a UK tour with an appearance at Liverpool Olympia.

Elbow release their new album Giants of All Sizes on October 11.

To promote this, the band embark on a 20-date UK tour, mostly in smaller venues than the band have been playing in for the last few years.

This includes a date at Liverpool Olympia on Tuesday March 31 2020.

The new album, their eighth, was recorded at various locations, including Brixton, Salford and Vancouver.

Frontman Guy Garvey describes the records as ‘an angry, old blue lament which finds its salvation in family, friends, the band and new life.’

He also says that ‘At times, it’s a bleak record, but it has a huge, if bruised, heart. It was a pleasure to make and we are all immensely proud of it.’

The track listing for Giants of All Sizes is:

The tour starts on March 31 at Liverpool’s Olympia, before heading out across the country.

Is The Mercury Prize a worthy alternative to the BRITs or an industry back-slapping exercise?

Given that the last time Elbow played Liverpool they sold out the Echo Arena, we would advise fans to be ready to buy tickets when they are released on Friday September 27.

For those who aren’t lucky enough to get tickets, Elbow will also be playing two nights at the Manchester Apollo.