After another busy seven days of gig reviews, news stories and new releases, Getintothis’ Max Richardson rounds up the goings on of the week.

Well, it’s Sunday yet again – the perfect day to check out some new music with the Grand Prix subtly running on the telly in the background.

This week however, this writer has only been touching base again with the classics, listening to some of the greats like Marvin Gaye’s What’s Going On, Roy Harper’s Stormcock and Queen’s A Day At The Races.

Sometimes, there really is no comfort better than those albums you know back to front – it seems to have been one of those weeks for me at least.

Don’t get me wrong, I always love discovering new releases, but there’s definitely something to be said for giving those albums you’ve listened to a thousand times before yet another spin – and no doubt discovering something new you’ve never noticed before.

In other news, we’ve of course seen the winner of the Mercury Prize this week, deservingly being awarded to Dave for his latest release Psychodrama.

Many were tipping other acts such as Fontaines D.C. and IDLES for the award, yet as ever – the Mercury remains a seemingly unpredictable award.

If you haven’t yet heard Psychodrama, it goes without saying that it’s well worth a spin. The 11-track album lasts for a lengthy 51 minutes, 11 of which are spent on the superb Lesley – a real standout track.

Did you expect Dave to win the Mercury? Or were you perhaps expecting Black Midi or Foals? Whatever your thoughts – let us know in the comments below, we’d love to hear them.

Anyway, without further ado – let’s see the top five stories and gigs of the week here on Getintothis: 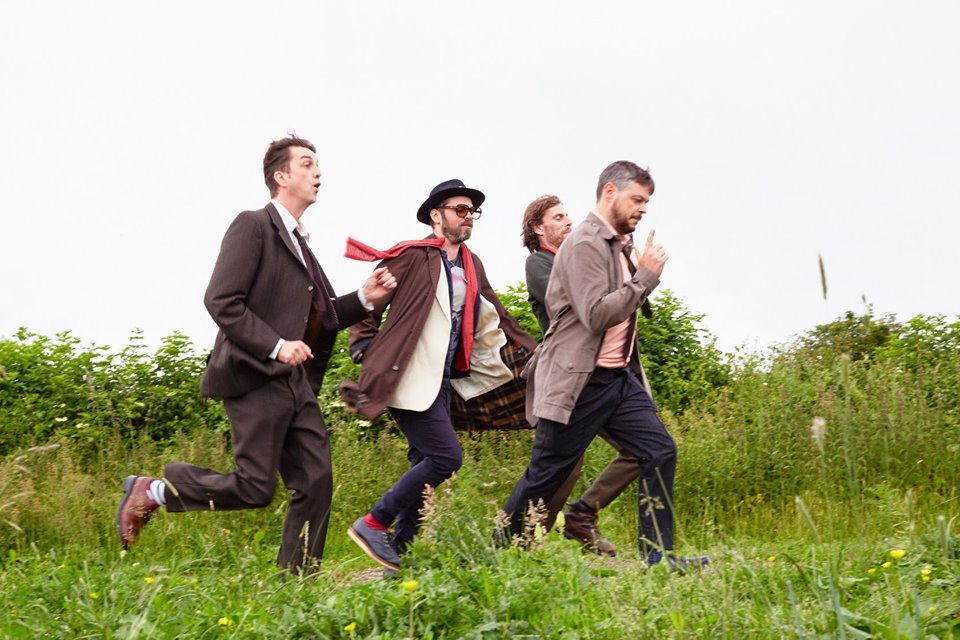 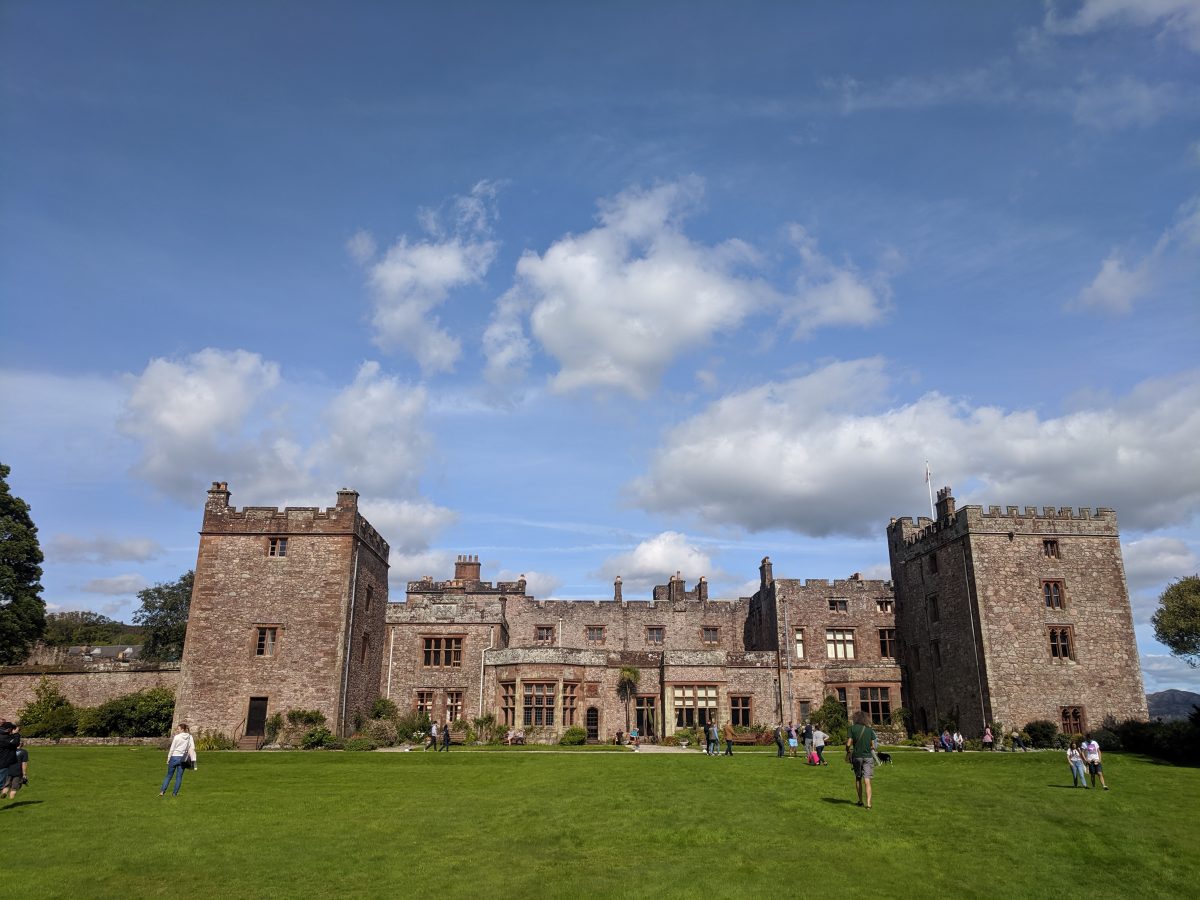