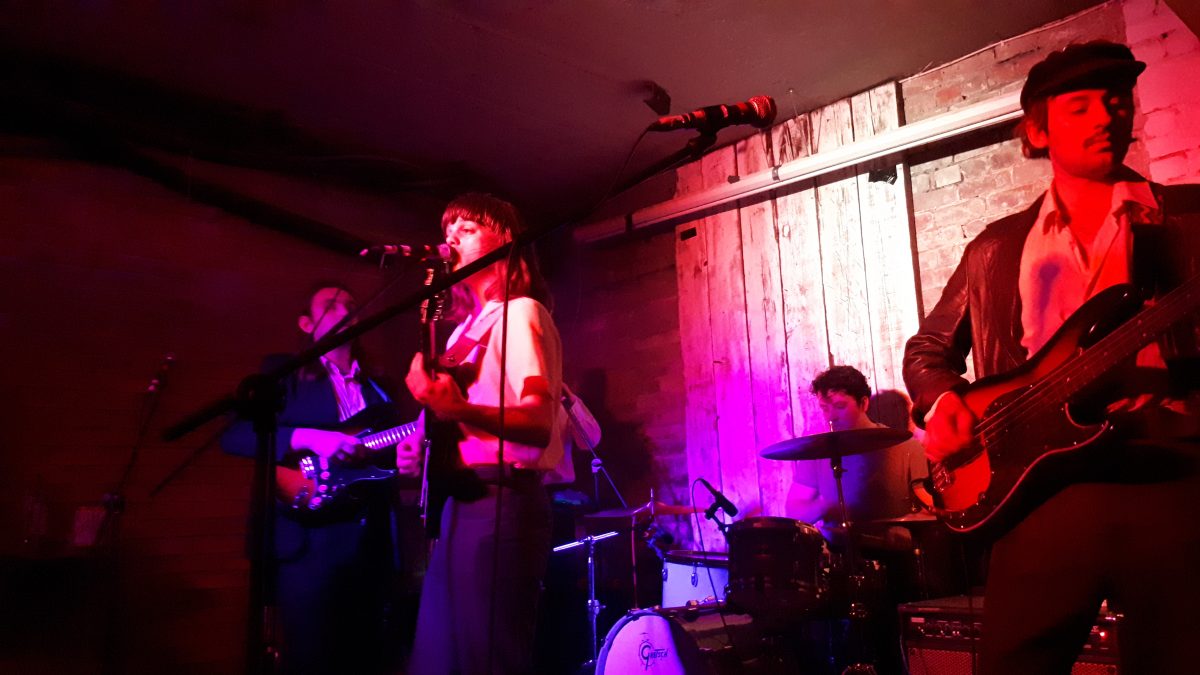 Brighton’s FUR bring their sepia-tinged couplets up to Liverpool and Getintothis’ Steven Doherty heads back in time.

It’s Saturday night, it’s Sound and yet Getintothis is in a terrible mood.

After enduring a hellish football match and troubled journey into town, spirits are low.

Luckily, Monks are on hand straight away to lift said mood. Somehow, we have managed not to see them live before, so their set is an extra special treat.

Using the slot as a warm-up for their big O2 Academy date this November, they road test material both old and very new (some making their live debut).

Their unassuming demeanour belies the quality of songs on offer here, Golf being an early highlight for an almost full room, good to see folks getting in early for the support.

The newer material especially sparkles, making full use of what must be the only keyboard playing trumpeter around, quite the combo. 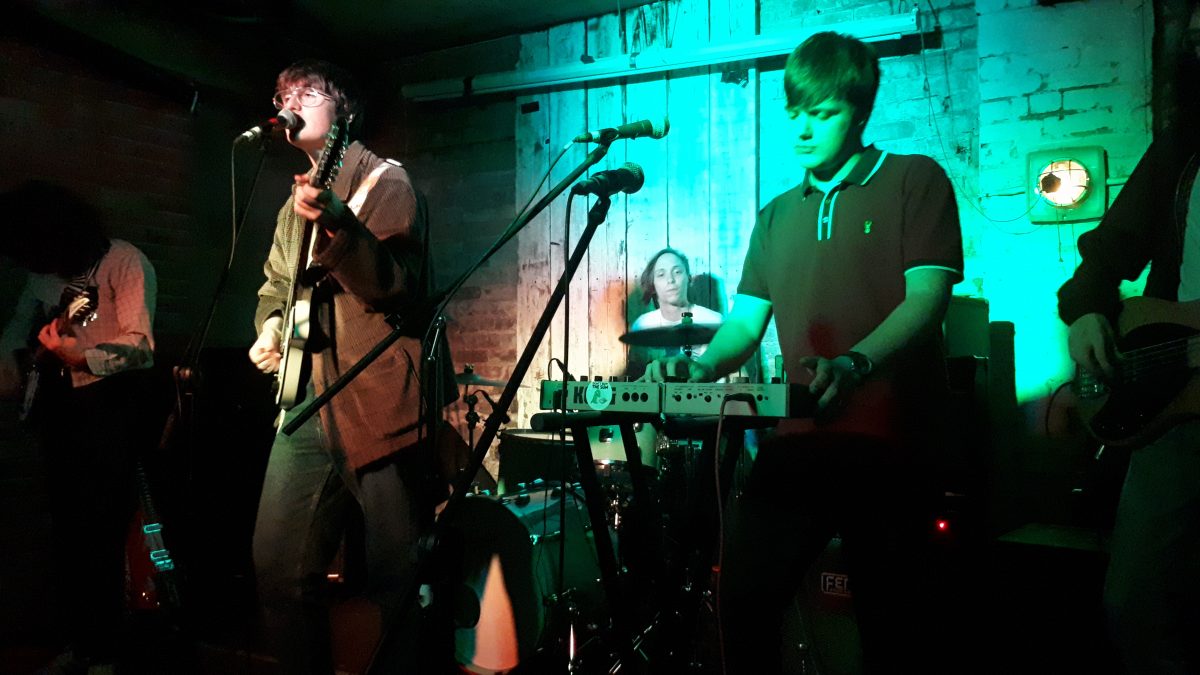 Looking more suited to a Friday afternoon in the Cavern rather than here, FUR have gone big on their 60’s shtick.

It’s a look that a lot of bands attempt, and nearly all of whom then go on to just a modicum of success rather than full-blown madness. Is it because of the look?

They open with arguably their best song, All My Dreams, and soon their material seems to have a crisis of confidence, trying to keep an old-fashioned tone for a 2019 audience.

The faster songs have a hint of The Strokes about them, which is no bad thing, whereas the slower, in some cases almost solo efforts bring The Fratellis (of all people to mind), as does the crowd-pleasing If You Know That I’m Lonely.

They eschew the traditional on/off encore, a trait that Sound thankfully does not lend itself to, and launch straight into the two set closers, Love Song For No One and Angel Eyes, both of which finally get the strangely subdued crowd finally going.

So, a set of two halves, sometimes within the same song, but FUR feel like a band who need to decide how they are going to be going forward, whether they are all in with the old-fashioned, or they are willing to go with a more up to date sound.

The songs are there, at the moment though it just seems a bit fake, FUR. 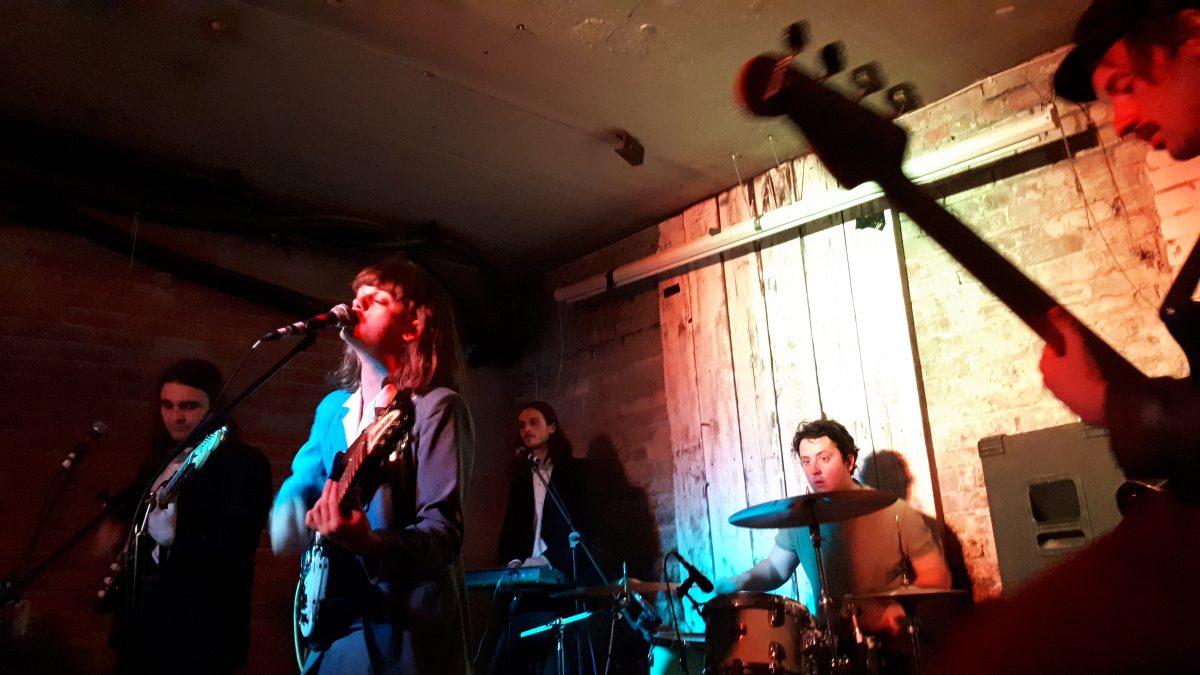