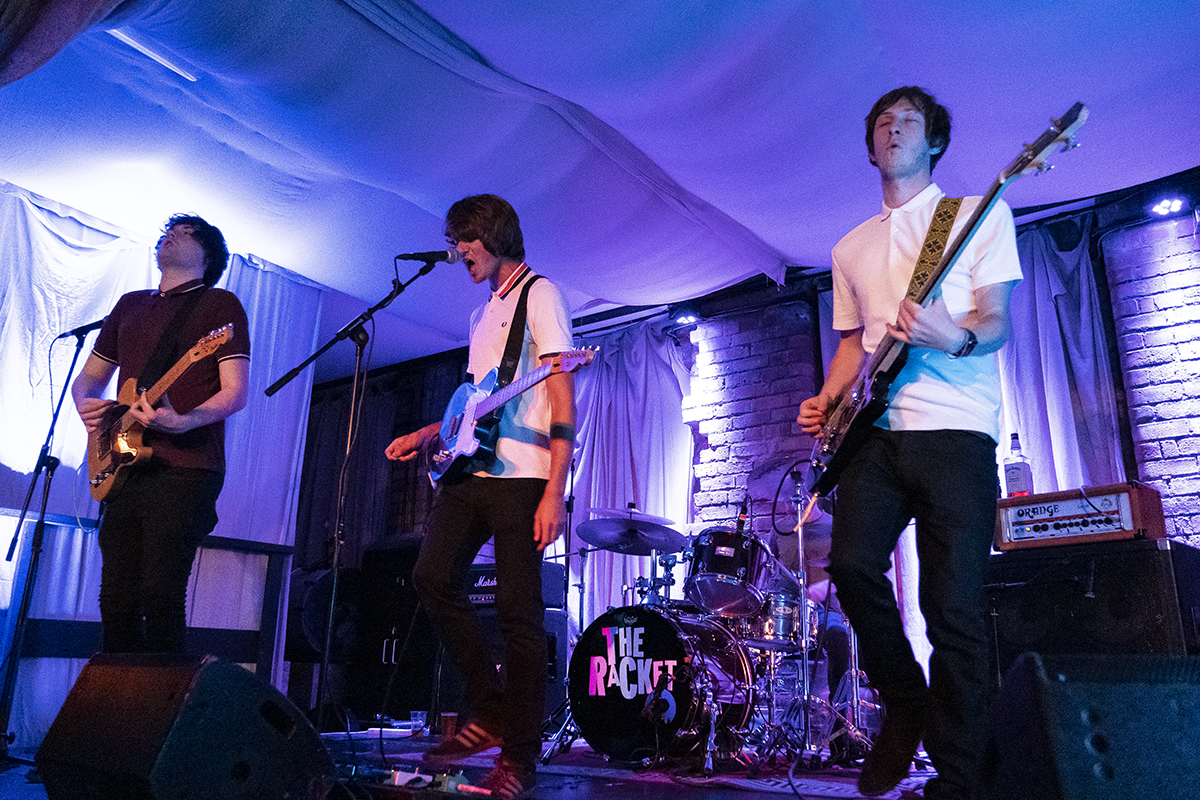 The Racket took to Phase One with great success on Saturday night, Getintothis’ Amos Wynn was there to watch the action.

Widnes four-piece, The Racket, certainly know how to create an atmosphere.

Their gigs are big, brash and always entertaining, with the Phase One show being everything you’d expect.

Each song was passionately sung by front man, Callum Codd, who was in fine form throughout the night.

Tracks like Know It For A Fact had plenty of power behind it, from both the band and the crowd, who were in fine voice with chants of “Widnes!”

The four-piece also tested out some new material, which sounded like fine additions to their set list. Two outstanding tracks were The White Ace and Another Day, with the latter including guitarist Mike White singing a verse.

Both songs will be great future releases, and are a step forward for the band.

Towards the end of the night they played the electronic fusion, Faded Days.

Prior to the gig the band said they hope in the next twelve months that they will be releasing new music, with plenty up their sleeves.

“It’s been quiet a few months but we’re cooking something in the kitchen,” said Codd. “We’ve got a load of good songs and there’ll definitely be an EP out, it could be called Twenty Twenty Vision.”

White jokingly added, “the other name we’ve got for it is the Swan Paedo.”

Bassist, Colby O’Sullivan, hopes that the new stuff with be exactly what they want.

“We’re busy behind closed doors, getting shit ready. We’re sick of putting stuff out there that isn’t ready, so we’ve taken our time and done it ourselves.” White added, “There’s seven or eight songs, there’s no time scale because we are doing it ourselves so we’re not rushing it, and putting the effort into it.”

The band’s hope is that, “by this time next year, we’ll millionaires.”

“We’ll have more videos out and our Spotify will be looking a lot better,” says Codd.

Playing ahead of the Racket were Ambedo Blue, Kez and Bedside Manners. All three had rocking sets, making plenty of noise, with rough edges but strong sounds.

Bedside Manners in particular got the crowd rocking and made for good viewing before the main act. With a fast pace and a distinctive identity, the five piece entertained.

Overall all it was a positive night for The Racket, with potentially their best sounding Liverpool show to date. There is plenty of stuff to be positive about with a lot riding on next year for the four-piece. 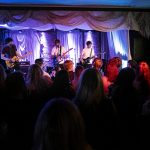 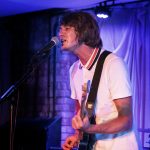 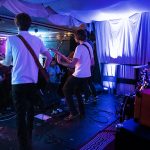 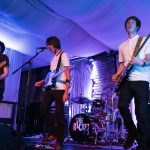 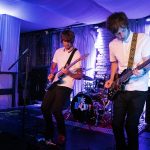 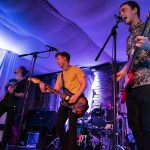 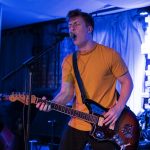 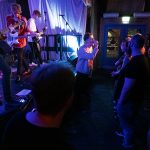 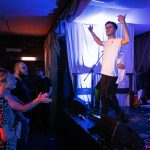 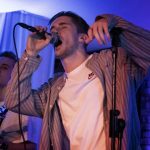 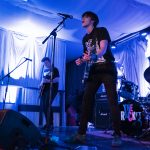 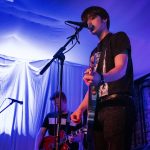