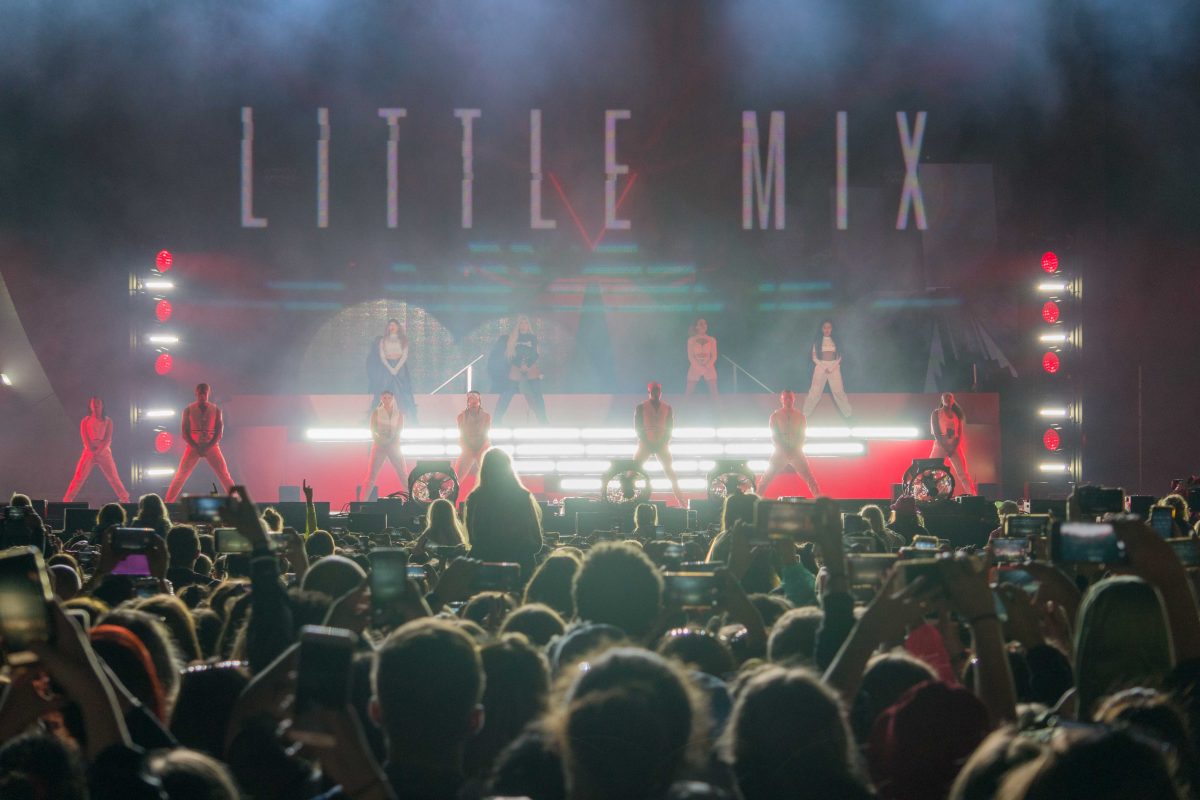 With Fusion Presents on Friday night, Fusion packed an extra punch this year. Getintothis’ Conor Baxter was there on Sunday to see if all-day pop festival could still bring in the masses.

We should start by saying that we could only make the Sunday of the festival.

The Saturday, you could argue had more musical diversity than the Sunday with Dizzee Rascal, Rudimental, and John Newman performing, amongst others. Sunday’s sole purpose was to put on a show for fans of the pop behemoths that are Little Mix.

All acts before them would appeal to their fan base, and still included some heavy hitters. Making it pretty good value for money for people local to the area. In terms of the Girl Band space, there’s pretty much Little Mix on their own at the moment. It is a space which they are absolutely dominating in the UK and further afield.

The obvious comparisons will be made to other groups of different eras, but to have such a presence in a once overly saturated area, it shows they (or their management at least) are doing something very much right.

In the lead-up, boy bands New Rules and RAK-SU played to an appreciative crowd, while solo artist HRVY got the loudest cheer of the day from the three acts.

Clearly a favourite with the audience, and many who were not at Fusion. He has managed to amass over 5.2 million monthly listeners through Spotify alone. Mabel followed. A well-rehearsed, perfectly executed set further demonstrated why she has is hot property at the moment.

Fusion presents: Kings Of Leon, Franz Ferdinand, Echo And The Bunnymen, Circa Waves

A fair few of the crowd will have seen her headline set at Sound City just a few months prior. Mabel seemed very comfortable signing, as well as dancing, clearly a natural on stage. Maybe that is linked to her family tree.

Her mother is Nina Cherry, and father Cameron Mcvey. Parents aside, Mabel stands alone as a strong emerging female act. Clean Bandit put on a somewhat different performance to those we caught in the past.

It seems now they have grown into a larger band, one with two lead singers, mostly to perform the songs where featured artists would sing. The original part of the group was never involved in singing, so to see Grace take the microphone to perform over some heavy auto-tune did seem slightly odd at times.

Perhaps they should have been on before Mabel, in terms of audience reaction, that definitely should have been the case.  Anne-Marie followed, and for us, she absolutely stole the show. Let’s not pretend that Anne-Marie has only recently broken through, or that this shouldn’t have been expected.

Her stage presence and personality alone made her the stand out act from the Sunday. Even pushing past Little Mix in terms of pure fun. She could hold an audience perfectly, and when her personality burst through a the end of a song, the crowd lapped it up.

Similar to Adele, Anne-Marie enjoyed engaging with her audience, telling them stories from her day, and just generally making those watching on happy. She had a slight vulnerability on stage in-between songs which resonated with many of the audience.

It also meant that when she began singing FRIENDS or 2002, the audience sang every word. It was the perfect pop performance from Anne-Marie and left us mightily impressed. A short, emotional video featuring the likes of Ed Sheehan, John Newman, and many more with very personal stories was played halfway through portraying the message about being comfortable in your own body and being happy with who you are.

A message that we felt the young audience needed to hear as they continued to grow up in a world surrounded by the pressures of social media. It was a brilliant touch, and one that drew emotion from Anne-Marie herself, and the audience close to us.

With such a large influence (over 10 million Instagram followers) on her young, teenage audience, it was great to see Anne-Marie continually pushing this message.

Little Mix took to the stage, the time was 8:40, and the audience, perhaps a little screamed-out, was filled with excitement as the lights went down and the phones went up. They opened with Salute, again a nod to the powerful female.

The place erupted and the rest was a perfectly curated show which included more dance moves than we’ve ever seen on a stage before. One of the biggest cheers of the night came when Jesy announced the crowd would need to do a Mexican wave that would be posted on Instagram. Of course, they obliged, and the fun continued long past the wave with all of the big hits coming out.

The show wasn’t without its hiccups, however.

Twice different members of the group had to leave the stage to seek some sort of attendance. There didn’t sound like there was anything with their mic, so maybe it was more a wardrobe issue. However, when one member disappeared, the three remaining were found wanting.

They struggled to demonstrate any real personality on stage and lacked ideas of how to keep the audience engaged. The crowd were left waiting as three members of Little Mix stood before them, hoping time would magically speed up, but instead it seemed to do the opposite.

Brilliant dance routines and number one hits aside, it was a shame that after how Anne-Marie showed so much personality, that the four members of the group couldn’t manage to hold the audience with anything other than a cobbled-together game of “Which side could scream the loudest”.

While the rest of the show was brilliant, it was exactly what the audience had came to see, and was no doubt a performance they had put on many times to please hundreds of thousands before. While superfans remained vocal throughout, it seemed at times that many areas of the crowd were rather flat.

A walk around during mid-performance confirmed that, we felt perhaps collective tiredness had set in. It was now approaching 9:30 and many of the very young crowd had been there since 3 pm. It’s a long day for anyone, especially when there are rides to go on, milkshakes to drink, and the sun beaming down.

Maybe it was coupled with the fact that the school holidays were coming to an end, with many going back over the two days following from the performance. Little Mix couldn’t have done any more, and are great value for money. But for us, the night belonged to Anne-Marie who put on a performance that will leave many searching for her tour dates, as well as Little Mix’s. 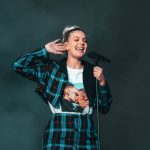 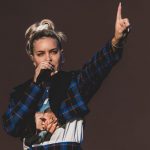 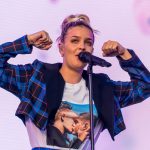 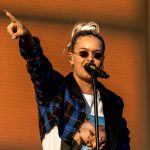 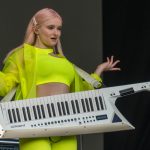 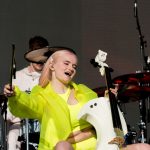 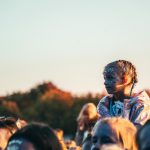 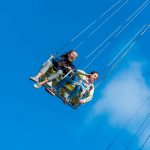 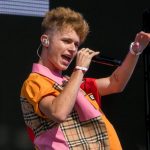 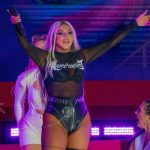 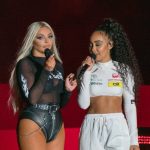 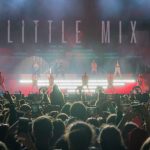 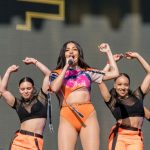 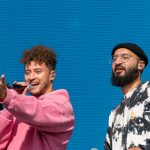 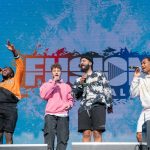 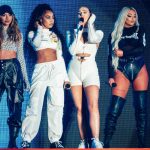