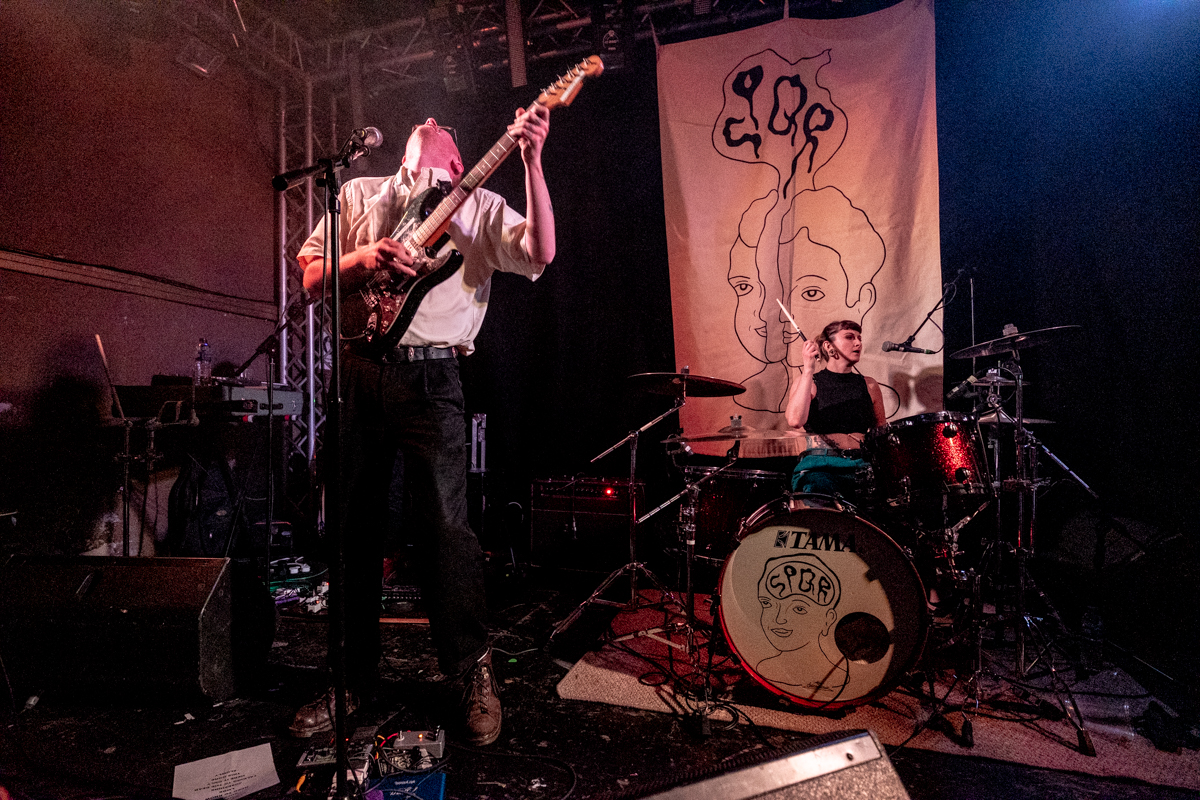 A new adult learning programme has been launched in Liverpool, Getintothis’ Lewis Ridley with the news as Milk Teeth and Honey Lung announce tour gigs in the city.

The University of Liverpool has announced a new Continuing Education programme, giving adults the opportunity to study over 200 different courses with an emphasis on lifelong learning.

The CE programme has traditionally been a one-stop shop for affordable, flexible learning, whether you want to gain new skills or simply enjoy learning. The University has been providing CE courses for the community since 1889, and in 2018-19 roughly 2000 adult learners took a CE course during the year.

As Academic Director Dr Glenn Godenho says: “our courses provide access to important University research and facilities without the need to commit long term. Our recent series of free talks in collaboration with the Workers Educational Association (WEA) and Wellcome Trust at the Central Library (William Brown Street) allowed us to take our cutting-edge public health research to our local community.”

“Topics like living better with dementia and why drugs don’t work (due to antimicrobial resistance) provoked interesting group discussion and brought new perspective to issues that almost all of us will have some experience of in our lifetimes.”

“We hope to take this initiative to more of our communities, in accessible locations, so that they are available to everyone”.

In gigs this week, Liverpool band SPQR announced a gig at Kazimier Stockroom for later this year, and have latterly announced a second date due to unprecedented demand.

The band released their latest single Slowly last year and will play at the new venue on Friday, 22 November and Saturday, 23 November. 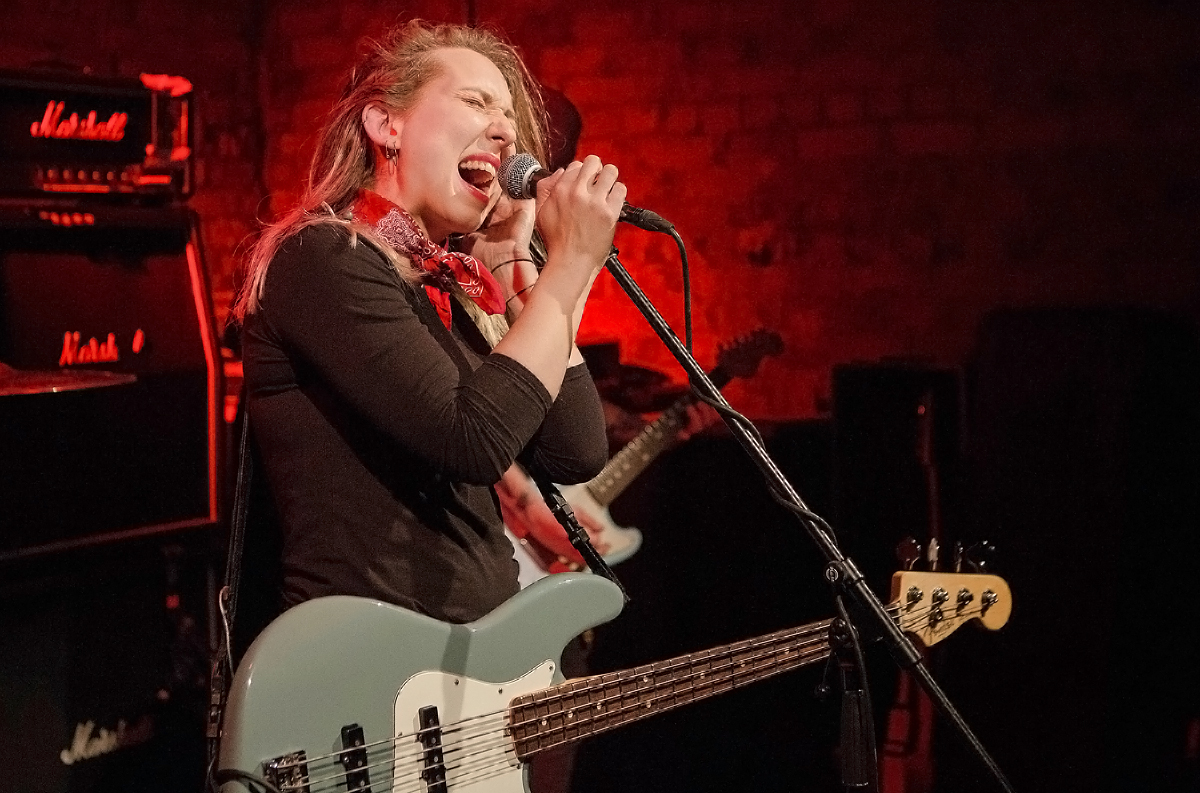 Milk Teeth will come to Liverpool as part of their UK tour in the same month.

The punk rock trio will be supported by Cultdreams and Nervus on Sunday, 17 November at Sound.

Also at Sound, Honey Lung are set to return to Liverpool following their gig at Hangar 34 last month.

They’ll play underneath Duke Street on Monday December 2 on their UK tour.

Brighton based Surround Sound and Visual Art Collective Partial Facismile will treat Constellations to a live interactive performance in 5.1 surround sound this month.

With their first fully composed concept album MEDIA OS 5.1 due for release imminently, they’ll come to Liverpool on Thursday September 19.

Manchester outfit The Courteeners announced details of their next album earlier this week, as well as two huge gigs in the hometown and in London.

Following their sold out gig at Heaton Park earlier this year, the band will play at London’s Olympia on Saturday, November 30 and Manchester Arena on Saturday, December 14.

More. Again. Forever. will be released on January 17, 2020, and features the brand new single Heavy Jacket which was released with a special lyric video this week.

Share. Twitter Facebook Google+ Pinterest LinkedIn Tumblr Email
Previous ArticleFusion Festival 2019 review, photo gallery and what we learned at Sefton Park
Next Article The Kids are alt-right: don’t put your life in the hands of a rock and roll band