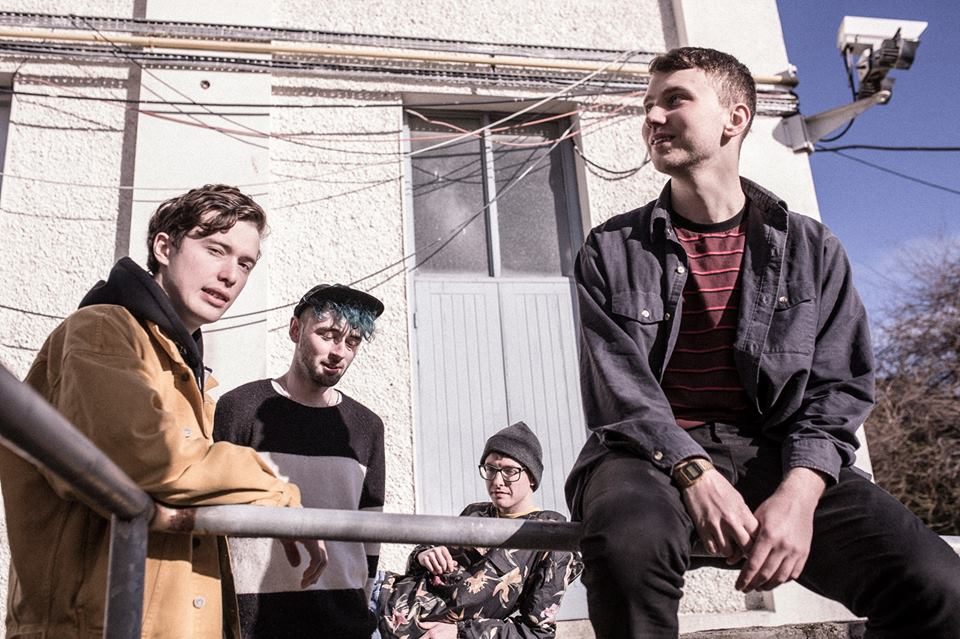 It’s a Dublin based band sandwich this time round, Getintothis’ Steven Doherty brings us the new sensations.

Another of the myriad of bands to come out of Ireland this year, however Stupid Son are a cut above, based on what we have to go on so far.

They released their debut single Bread back in January, and it’s a corker.

An instant thrill, it doesn’t hang around, it’s double attack from guitar and drum heads straight for the jugular.

Patience is required though, as they seem to be on a bit of a writing hiatus, giving us more time to enjoy what’s already out there and dream about what they’ve got to come. 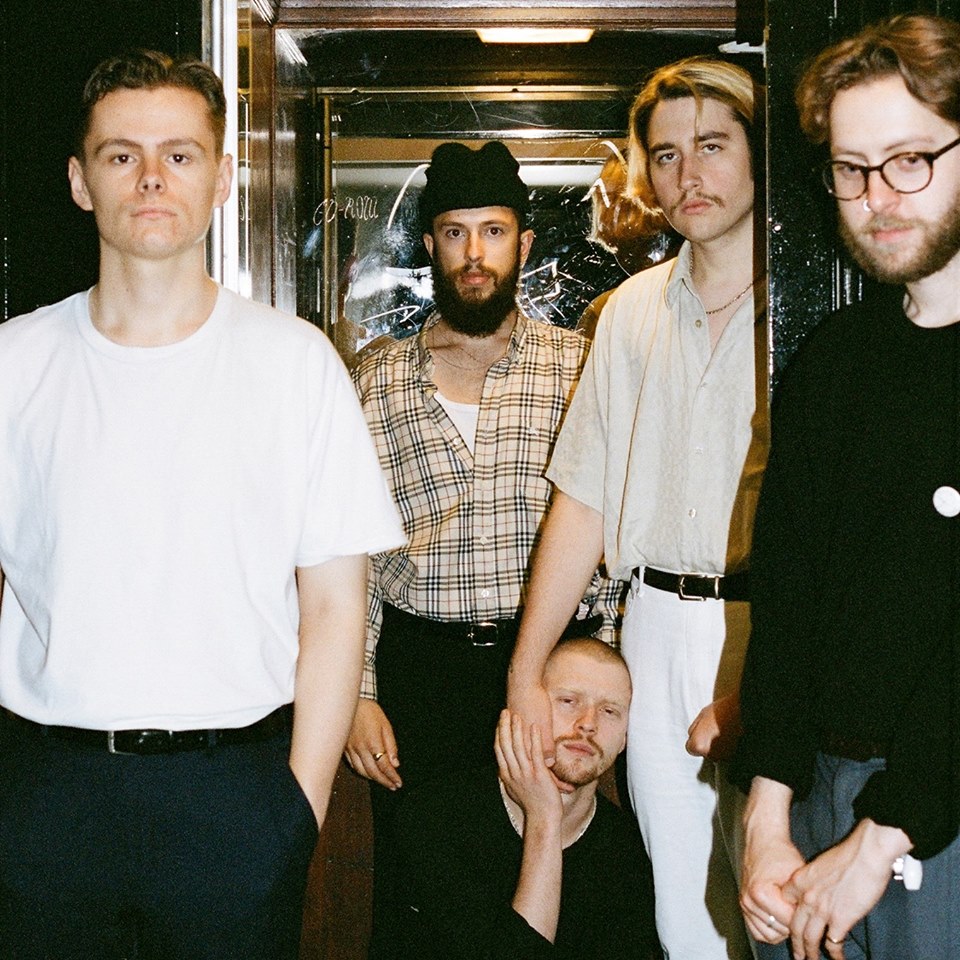 Another band not giving us too much too soon are Bristol’s Cruelty.

They too have only one single to judge them by, but again it’s a stormer.

Disgraced bounds along at a Olympic sprinter pace, all juddering guitars and breathy vocals, it keeps you waiting for the chorus, which frankly just explodes.

The drums are frantic, it’s the sound of joy, 121 seconds of now. Every listen just gets better.

Live, they are going to be something else, and they have an upcoming hometown gig supporting JOHN in October at the Louisiana.

What a night out that’ll be. 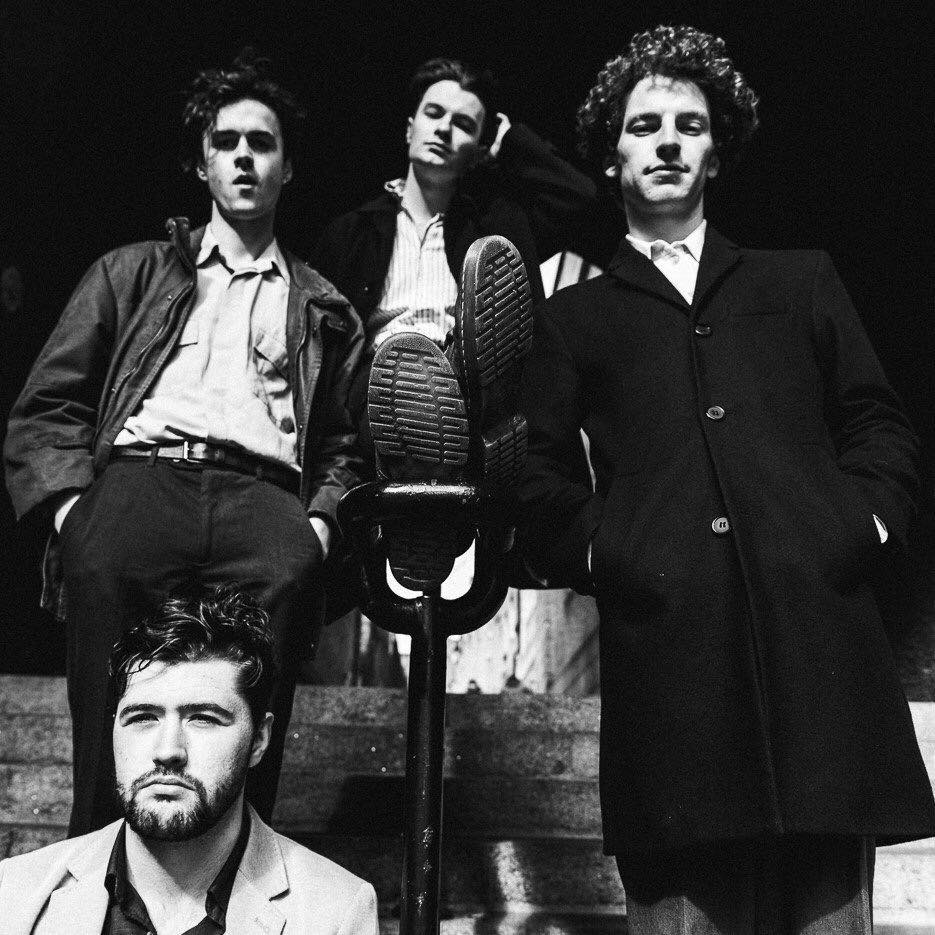 Our third and final one single (so far) wonders of the week are Dublin’s very own Odd Morris.

Their debut What Might Be is more of a broody, moody grower, it sneaks up on you rather than bops you on the head.

It swirls and swoons, it’s dark yet melodic, utterly majestic.

They’ve played with The Murder Capital and Fontaines DC, and even so early on, we see no known reason why they can’t complete that triumvirate of breakthroughs.

They have literally just announced details of their first UK show, London The Old Blue Last on November 7, we would implore you get to it if at all possible, see them before you have to pretend you liked them in the early days.