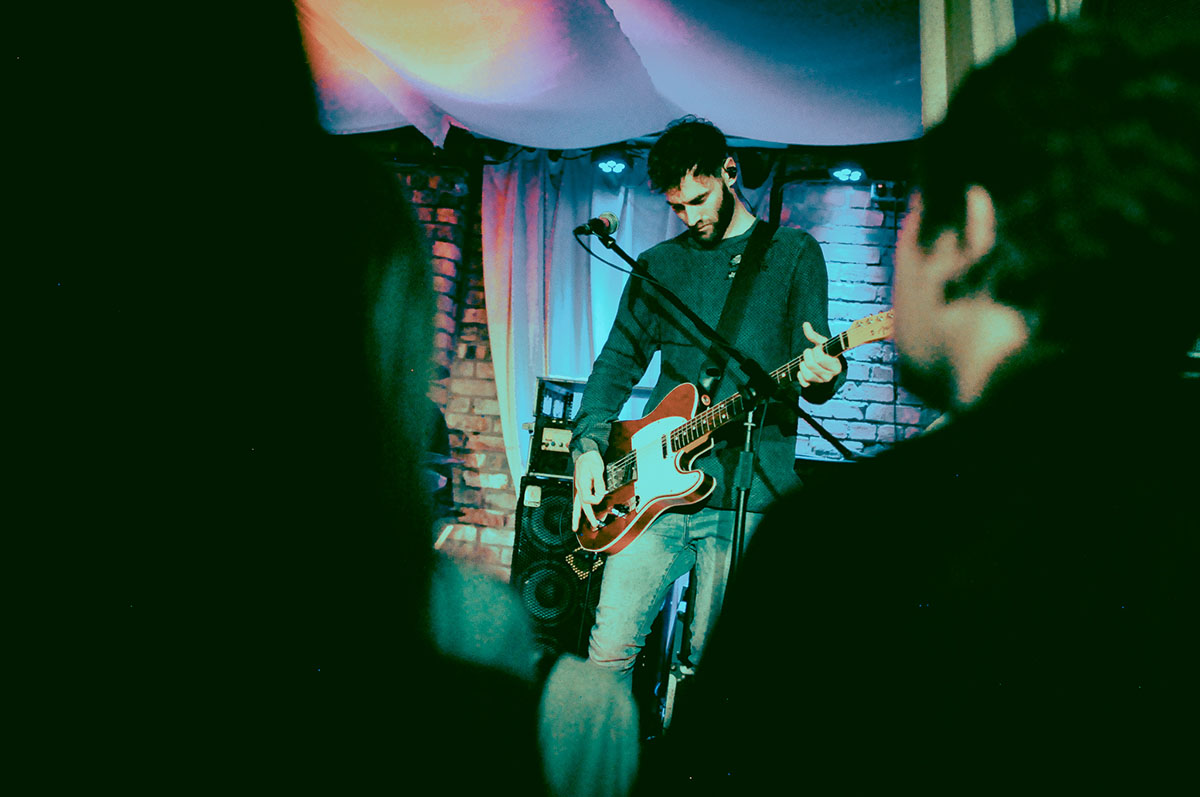 As Mallory Knox rolled into Liverpool for one final time before their split, Getintothis’ Max Richardson joined the party.
Cambridge alt-rockers Mallory Knox have been a favourite of sixth-formers up and down the country for a good part of the 2010’s, and they will no doubt be disappointed to hear of the groups upcoming split.

Following the departure of vocalist Mike Chapman last year, the group have announced they are set to split following this final UK tour, with vocal duties being assumed for now by bassist Sam Douglas.

On a cold, rainy Monday evening, crowds gathered surprisingly early at Phase One in Liverpool to catch them one last time.

First up were the superb Gold Bloom, whose energetic pop punk anthems kicked the night off with a bang, and were well recieved.  The influence from modern pop punk icons such as Wrexham’s own Neck Deep was immediately evident, with catchy tunes clearly borrowing from the vibrant UK scene.

Special praise has to be given to fill-in drummer Dean, who ably complimented the scuzzy guitars with a tight rhythmic backdrop provided at short notice.

Next, RIVIA pulled the energy back slightly from the frantic pop punk to deliver a passionate collection of good ol’ alt-rock tunes which saw heads nod in unison, toes tap and bodies sway.

The impeccably tight four-piece boasted a confident stage presence, which gave that extra edge to their tracks in a live setting that really helped them shine, an excellent choice of support for the evening.

Last up before the headliners, Led By Lanterns, the touring support.  As the group began their soundcheck, those flipping through the excellent selection of vinyl records at Phase One stopped to pay attention, such was their inherent energy.

Led By Lanterns ultimately fused the pop punk elements of Gold Bloom and the more alt-rock style of RIVIA to deliver an energetic set of radio friendly, singalong songs.

The sound system in the intimate setting of Phase One was properly heard for the first time during Led By Lanterns’ set, with an excellent mix sounding crystal clear through the inhouse system, with a particuar standout being the groups’ ambitious cover of Dua Lipa’s New Rules.

As Mallory Knox came on stage to the ring music of The Final Countdown, anticipation grew in the intimate venue.

However, it ultimately took a few songs for both the crowd and the band to get going, with the atmosphere perhaps a little weak at the start of the headline set, from band and crowd alike.

Blasting through iconic tracks such as Ghost In The Mirror and Shout At The Moon alongside material from their new studio album, crowds were later reminded who they were in the company of, as the performance kicked into gear.

Towards the end of the set, Mallory Knox showed why they have been a big name in the UK alt-rock scene for the past few years with the climax to the evening, a particular standout being the anthemic Lighthouse, a trip down memory lane for many in attendance.

Ultimately, Mallory Knox performed a high-quality set of alt-rock to an unfortunately sparse crowd, which while highly entertaining towards the end, essentially struggled to achieve the energy levels necessary for the genre to work properly in a live setting.

It will of course be a real shame to see Mallory Knox disband, as the group have been a staple of festival lineups for years now, yet it is a shame that they couldn’t be given a better sendoff simply due to a slightly flat atmosphere. 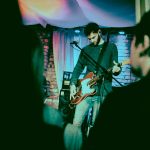 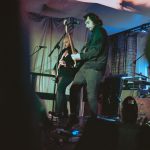 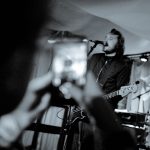 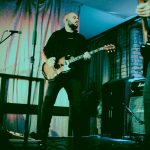 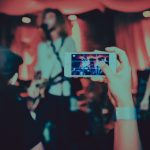 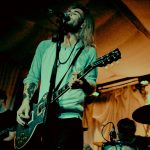 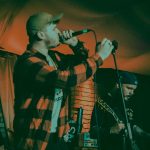 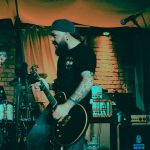 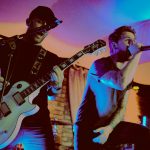 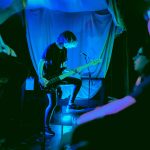