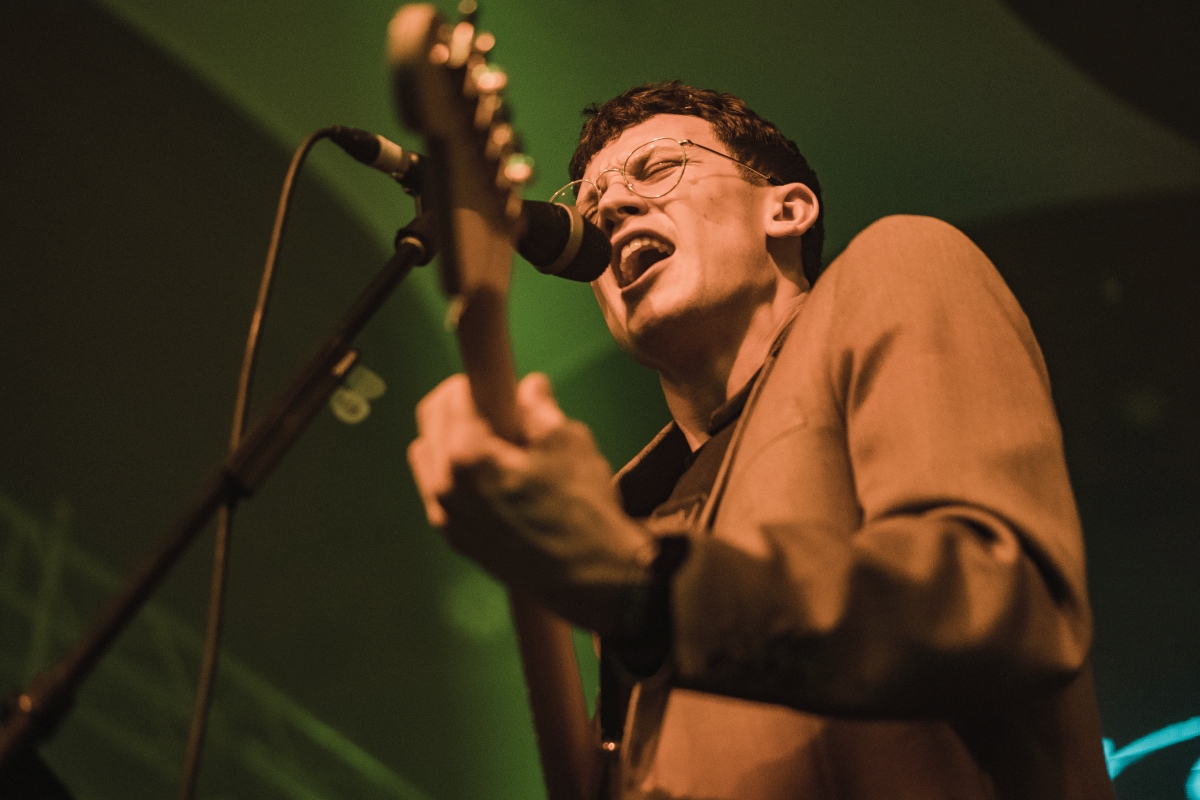 One day, 15 venues and over 100 artists; Saturday, October 12 is going to be one hell of a day thanks to Manchester’s Neighbourhood Festival.

Ahead of this incredible multi-venue day festival, the official launch party has been announced at YES on Friday, October 11.

Just a day before the kick off, The Magic Gang will grace the stage of the Pink Room at the venue, with special guests Treeboy and Arc, the night is sure to set the weekend up with a bang.

For only £30 we’ve already been gifted with Miles Kane, The Blinders and Easy Life, but the third-wave of acts has brought Vistas, Nova Twins and Liverpool locals Eyesore and the Jinx into an already incredible mix.

Also added to the lineup are Snapped Ankles, The Wytches, Skinny Living, The Ninth Wave, Avalanche Party, Grace Lightman and The Goa Express.

With 5,500 tickets available each year, the festival has sold out in advance three years in a row and expect this year to be no different.

Venues include Manchester Academy, Albert Hall and Gorilla and tickets for the launch night at YES are on sale now. 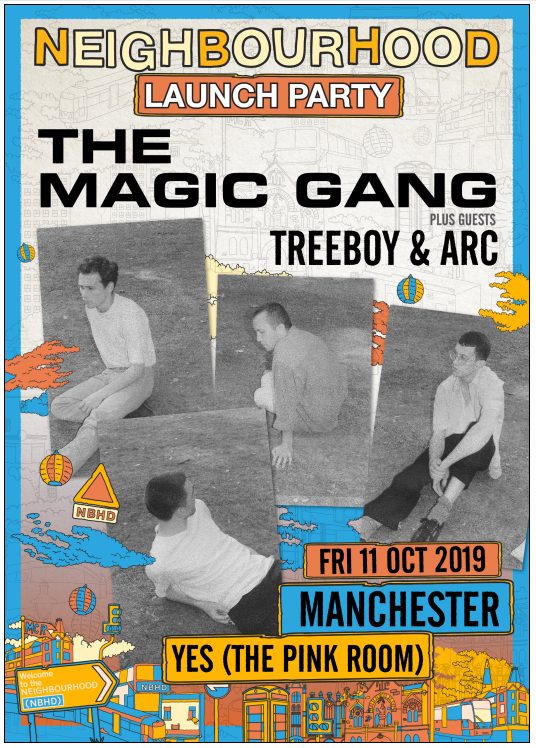