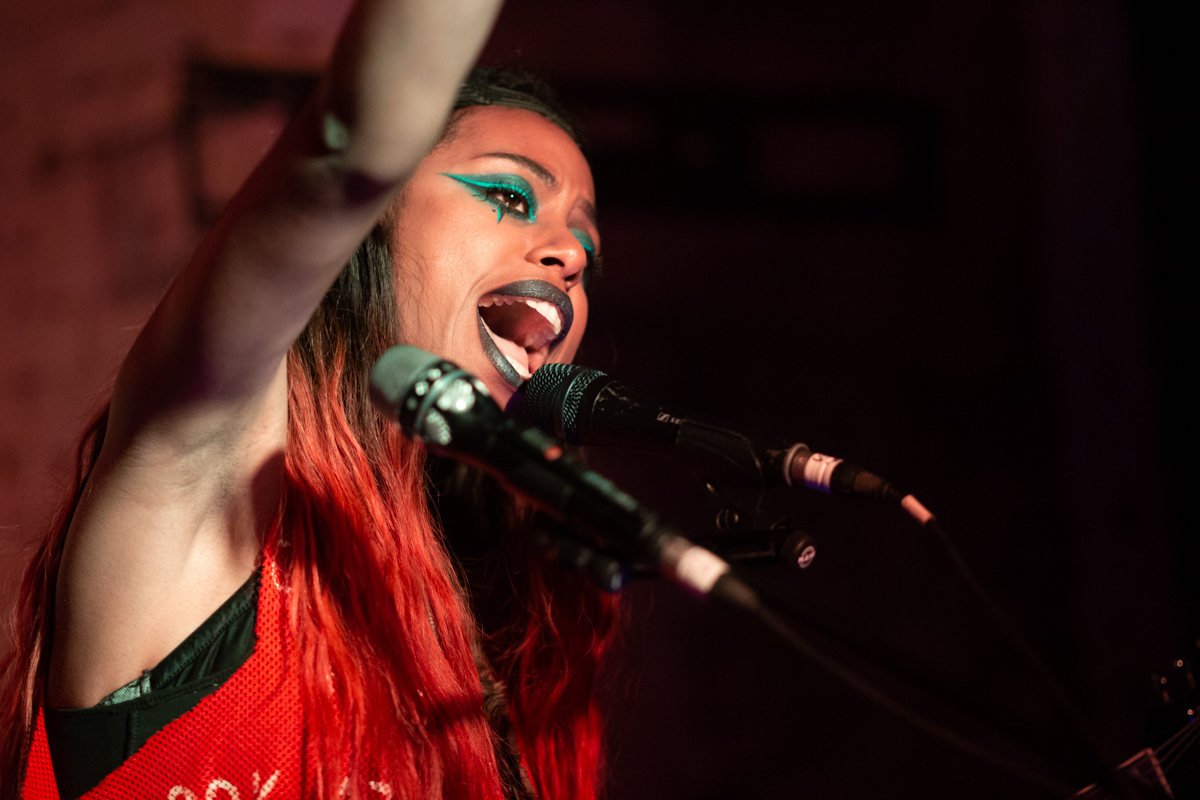 Nova Twins’ new single Devil’s Face is a perfect mash of punk and hip hop and the London duo are in your face to make the point. Just in case you hadn’t realised.

And if you hadn’t realised, then you really haven’t been paying attention.

And you missed one of the gig highlights of the year.

Tabitha Jade has a great voice and a pretty rich set of tunes to open up tonight. It’s R&B with attitude.

And very, very good. We last saw her at Deep Cuts, and it was good to see her on form tonight. It’s well deserved. She has power and enthusiasm and will surely find a wider audience.

Boston Shakers want the best things in life for free, which is fair enough in the current state of the world. They rock the Sound Basement in fine style. We get a Red Hot Chilli Peppers vibe from them and that’s a good thing from where we’re standing.

“You motherfuckers ready for the weekend? We just wanna get high”.

We’re with you, guys. All the way. But it’s only Thursday. Still, we could take Friday off.

“We’ve got three minutes left and 2 songs to do. We’ll do the last one double speed.” Excellent performance. And the best we’ve seen them.

It’d be unfair to concentrate on the DSM IV choice of haircut, wouldn’t it?

Mullets were so last century. But, but well they were.

The sound isn’t, though. As our plus one said, “This demands a reaction”.

The band and the crowd are bouncing. It’s a new one for us, but we get it straight away. Awesome. This was a surprising masterclass in how to do pop. And fun. We loved it.

With band all wearing Kappa tracksuits. How eighties. How wonderful.

As they throw water all over the audience and leave in a mass of feedback.

Nova Twins definitely had a hard act to follow, but they managed it with ease.

There’s power and aggression here. We get a mosh pit in Sound and the roof’s just about to fall in. Seriously. This is as heavy as we’ve seen anything in here. It’s punk’s hip hop child gone wrong.

This one’s a new number. Not really, it doesn’t matter. Devil’s Face has Sound bouncing.

This one really is a belter as the walls get blasted. There won’t be anything left of Sound by the time this gig is over.

They don’t care about the bass feedback. It’s brutal. There’s pogoing going on and that’s much more important.

This was easily one of the wildest nights we’ve seen in Sound.

And one of the best. 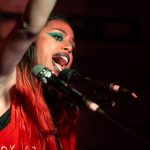 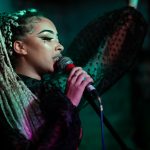 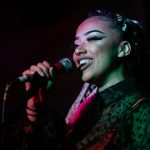 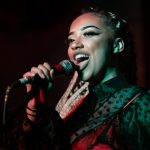 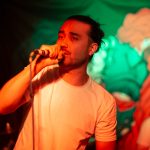 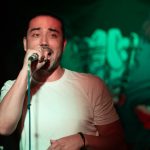 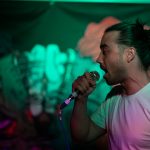 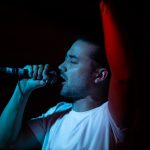 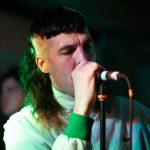 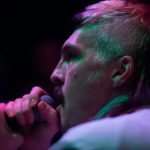 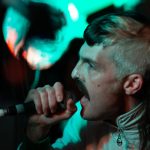 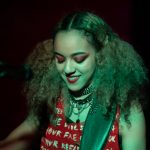 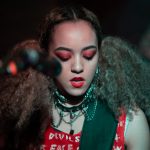 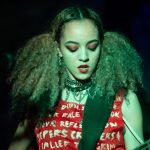 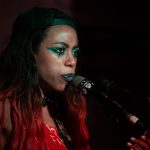 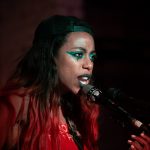