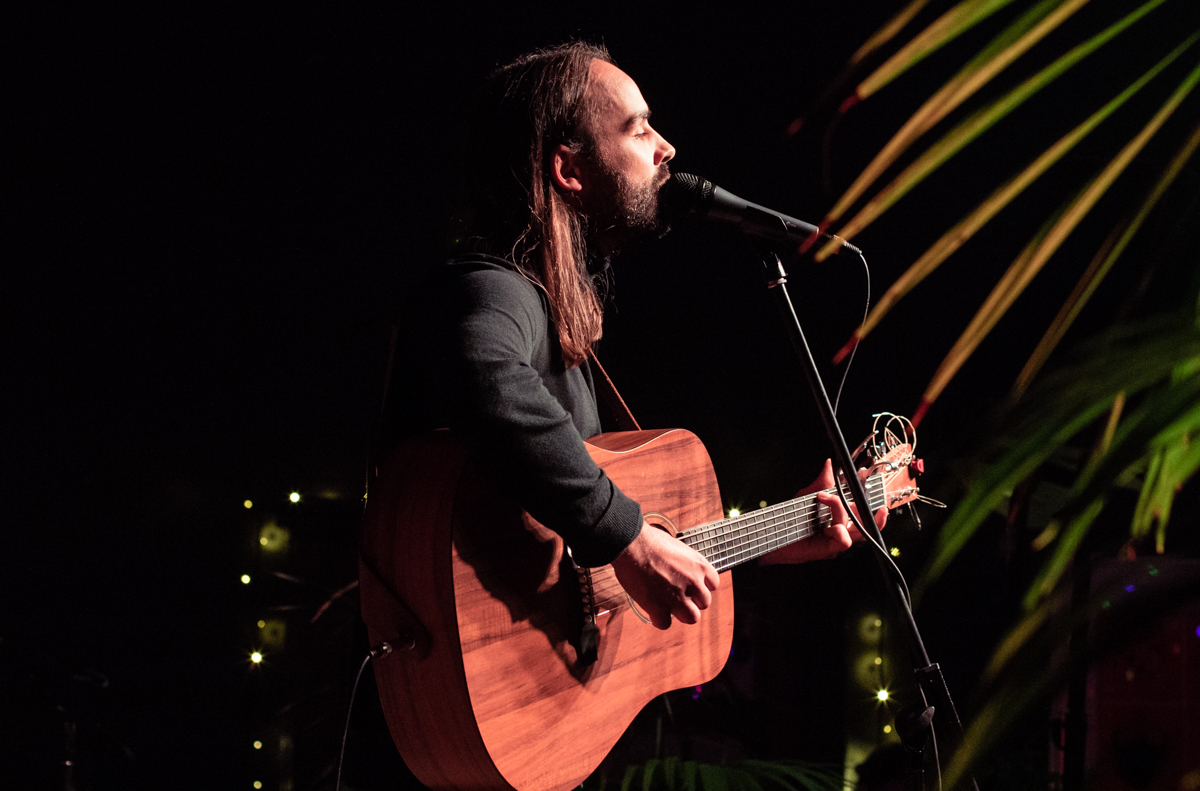 Marvin Powell played Liverpool’s Leaf at the weekend on his UK tour, Getintothis’ Rachel Moore went along to experience the café culture and laid back vibes.

If folk inspired acoustic tunes are your cup of tea, Marvin Powell is your man.

Musical Story telling is his bread and butter.

Niamh Rowe from The Sundowners opened up the proceedings and was more than happy to be on early doors duty because as she later told me “People haven’t drunk much by then”. How very wise.

The deeply personal Overchurch opened the set. It chronicled her family’s move to an estate in Wirral, founded on the site of a former pagan site of worship, whose sacred stone circle exists to this day.

Through the wind was dedicated to a friend who had passed away and Niamh introduced it as a song about where we go when we die. The audience kept a respectful silence throughout the set, listening intently to the deeply personal and emotive lyrics.

New song I’m not the one rounded off the set and gave us the promise of further new songs to come.

Ali Horn took to the stage with more pedals than Halfords. The audience took the presence of an electric guitar as licence to start speaking during the songs.

Up until then the audience had been restrained and silent. Undeterred by the background chatter, the ever charismatic, sometimes sarcastic Ali Horn commented “You all seem like a nice audience; I’d like to meet you all”.

New song Crooked mind was introduced as his next single and he revealed that they had been filming on a beach all day which had exacerbated his developing cold.

The stand out track of the set was I feel wind, which apparently is not about flatulence. The set concluded with his previous single Dreamers which has justifiably enjoyed national radio airplay.

Lovely night last night supporting Marvin Powell. I can’t stop listening to his record today. Coulda listened to him for 3 hours last night and not got bored. Sublime. https://t.co/XMW6mMsv9m

So finally onto the main course and Marvin Powell who served up a quality set of songs from his newly released album The dust of the day.

Marvin’s music is the perfect antidote to the pressures of an ever increasingly stressful world. His songs should be on prescription, an alternative medicine of course.

Bearing this in mind, it made it even more puzzling that some members of the audience were not focusing on the lyrics as much as they should and chose to talk their way through his set. We totally get and accept people getting lively at festivals, but not at a heavily acoustic based gig.

This type of music is reflective, even spiritual, and to get drunk to it seems almost sacrilegious. Having said that, the man himself said that when he finished the set he would be off to have quite a few drinks!

What is endearing about Marvin is his engagement with the audience and his honesty. Marvin admits he is nervous, the audience responds and the full band assemble for set staple, Buried which he admits is not the happiest of titles.

A new song Prophecy is thrown in for good measure; Marvin makes it known he is now writing a second album which pleases the audience immensely and he reveals the up tempo Tenor to my own time.

The audience demonstrate their obvious enjoyment of Samsara, gently singing along the last single that he released.

Back on the topic of cafes, new single Portuguese Café is a stand out, as it so eloquently flashes an image to mind of a dysfunctional flat with an eccentric land lady who waters weeds in her garden and starts cooking at 2 am.

The final song of the set is a new song Don’t want nothing which is warmly received and gives us a taste of possibly what is to come on his second album.

Marvin Powell is an expert story teller set against a musical backdrop. His music is highly recommended for stressful situations like driving to work and life in general. We should all perhaps try to be a bit more Marvin and in doing so make the world a calmer, more peaceful place. 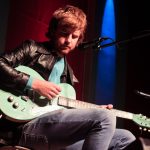 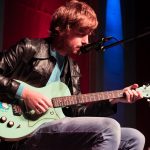 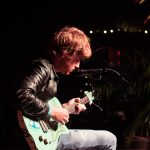 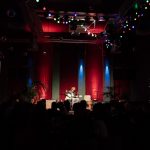 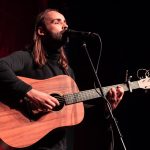 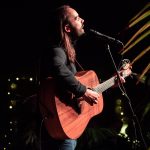 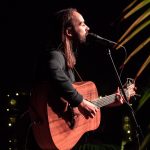 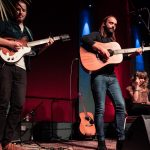 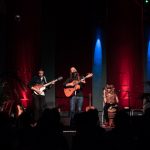 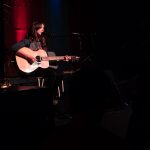 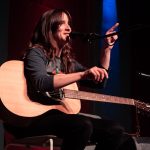 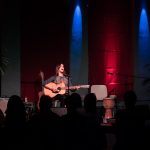