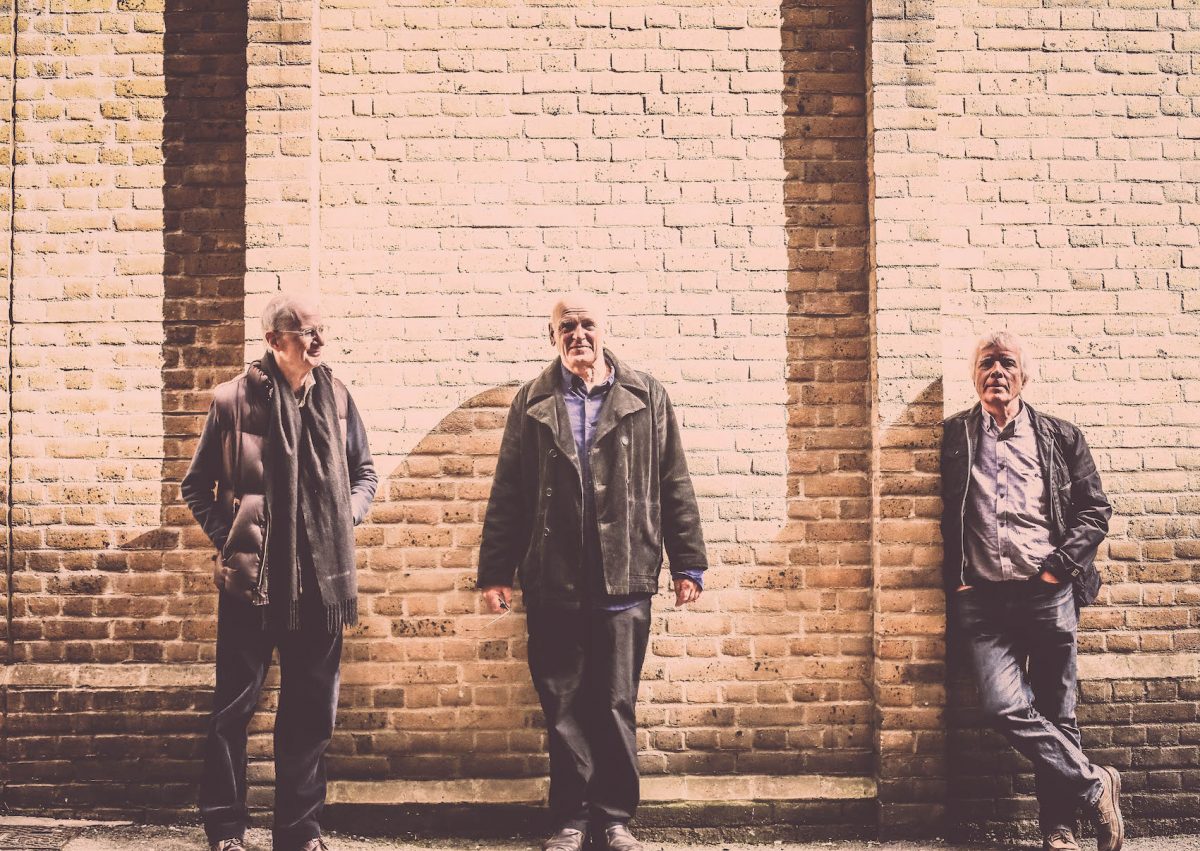 Prog legends Van der Graaf Generator are back for a run of shows in 2020, Getintothis’ Matthew Eland reports.

Fifty years on from the release of their debut album, and Van der Graaf Generator are still going strong.

They released their last album, Do Not Disturb, in 2016, and now they’re set to follow it up with some live dates, their first since 2013.

No word yet on what material they’ll focus on – we’re promised a selection of shorter tracks, both “ancient and modern” – but they have the sound of men on a mission.

Indeed, the group state that the intention, “as with all the material, is not to attempt to recreate the exact sound and style of the original but rather to tap into its spirit and reinvent it in a twenty-first century form.”

We seem to be in a bit of a golden age for England’s august progressive rock acts; the Van Der Graaf Generator dates follow the triumpant return of contempories King Crimson last year.

Van Der Graaf Generator 2020 features the three surviving members of the group that formed in 1968, and is one of several iterations of the band. Peter Hammill (vocals, guitar, keyboard), Hugh Banton (organ, bass) and Guy Evans (drums, percussion) will all feature.

The original six albums – including career highlights Pawn Hearts and Godbluff – were all recorded between 1969 and 1976. They split in 1978, before refoming the classic four-person line-up in 2005.

Rather than spending their sunset years watching Countdown in their slippers, these sonic explorers look set to take their wild, complex material out of the past and into the future.

Long-term fans and Van Der Graaf Generator neopytes have a treat in store.

You can catch Van der Graaf Generator on the following dates: