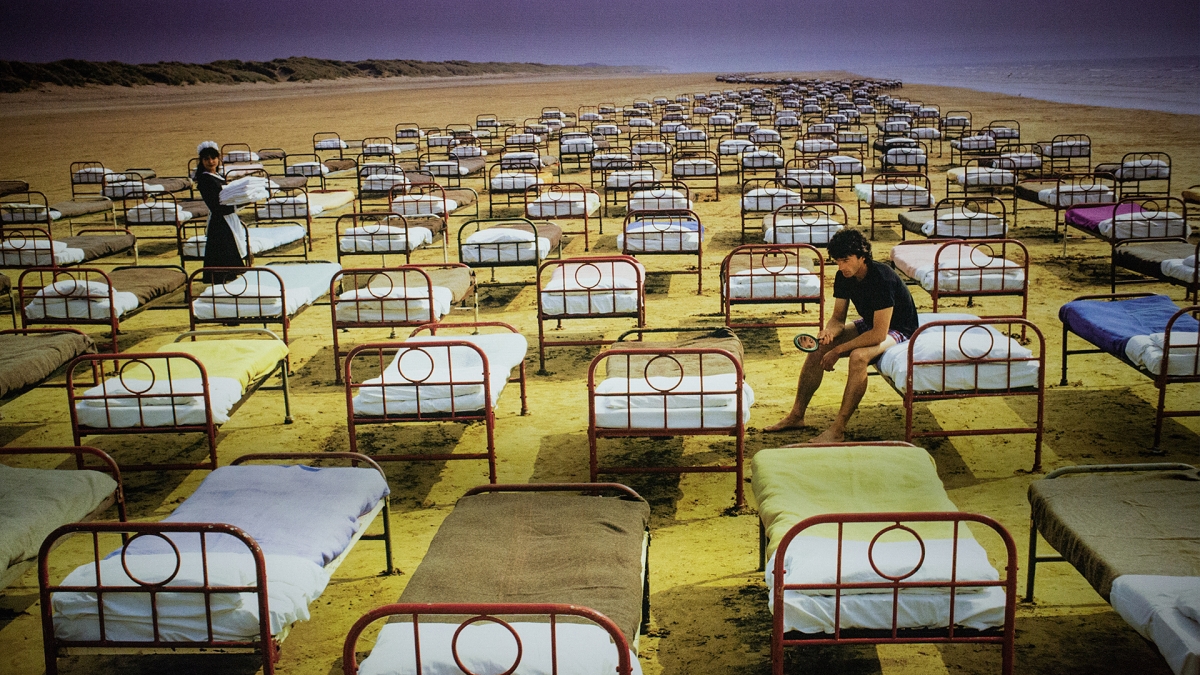 Pink Floyd have announced the release of a huge 16 disc box set that explores their output from 1987 entitled The Later Years will include a grand total of five CDs, six Blu-rays and five DVDs, it is an impressive haul.

This new compilation follows their 2016 release, The Early Years 1965-1972, which charted the band’s career up until the release of The Dark Side of the Moon in 1973.

The set begins with a fresh remix of A Momentary Lapse of Reason, their 1987 long-player and their first release sans Roger Waters.

They also cleaned up the live album Delicate Sound of Thunder, for this boxset. For true fans, this release includes two previously unreleased live recordings that are remarkable in their own right.

The first is a 1990 show performed at the Silver Clef Awards in Knebworth, an odd billing perhaps, but one that included a top-line bill of Paul McCartney, Phil Collins and Dire Straits.

The second is a remarkable 1989 show recorded in Venice, where Pink Floyd played on a floating stage moored just off St. Mark’s Square, in the centre of the city.

The show caused so much controversy the Mayor and the entire city council were forced to resign.

Before and after the show the residents of the ancient city raised furious concerns about the overcrowding, the mess left behind after the show, and perhaps most importantly the vibrations from the stage damaging historic sites. The pressure was such it brought the local government down.

Included in The Later Years is a live recording and film from Pink Floyd’s last show from Gilmour, Mason and Wright. Pink Floyd briefly reunited in May of 2007, to remember their friend and bandmate and founder, Syd Barrett and that is remembered in some of the artwork. 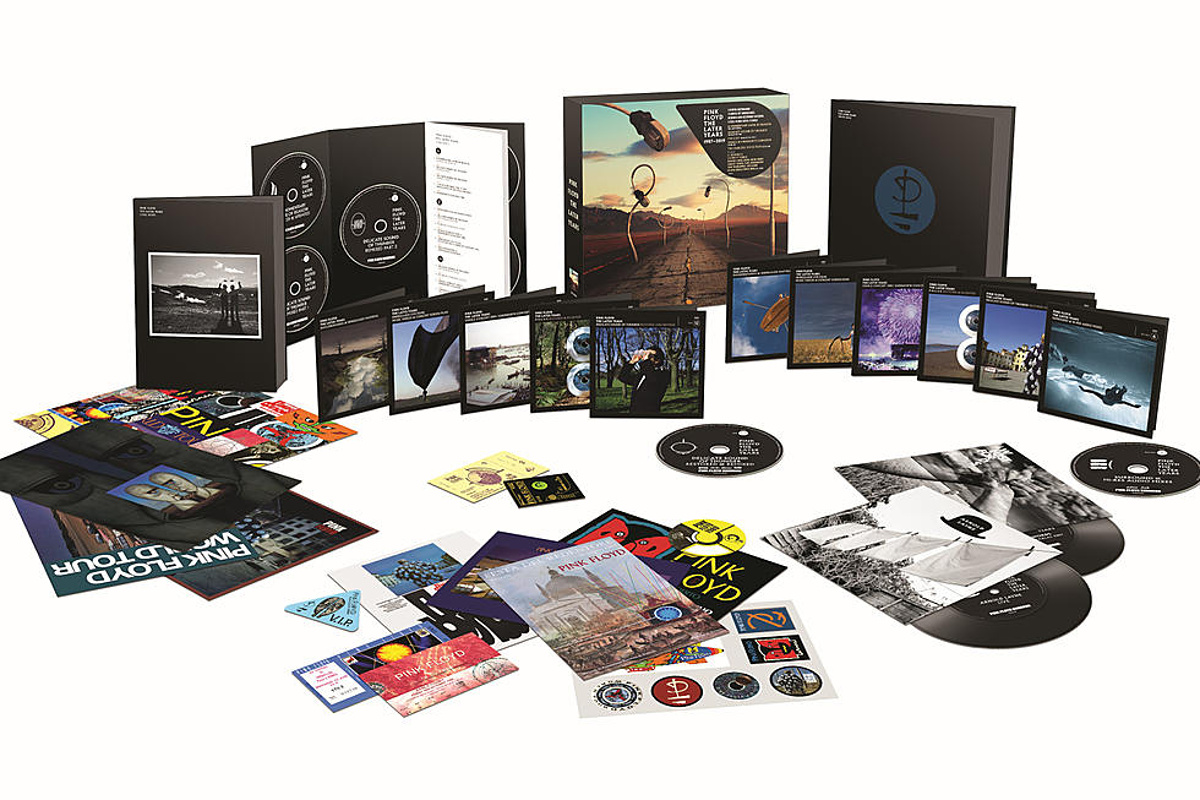 Their Pulse concert film has had a new edit and a bit of a polish and an unseen film recorded for 2014’s The Endless River are also included in the set; if that isn’t binge-worthy material we don’t know what is.

If that lot isn’t quite enough Pink Floyd for you there is yet more in there, the boxset hosts videos, documentaries and a whole host of never heard before live tracks spread across its collection.

The package will be delivered with stunning reproductions of programmes, posters, tour laminates, a range of PR artwork and included a 60-page photo book with yet more unseen images.

That’ll be your coffee table and office outfitted with a load of new art.

Pink Floyd the Later Years is available for pre-order now from the Pink Floyd website, the boxset will be released on November 29.

There is a range of packages available, if it’s all too much there is a highlights collection and larger packages that include t-shirts and a host of other merchandise. Dig in. 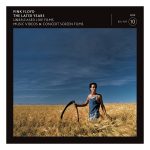 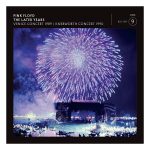 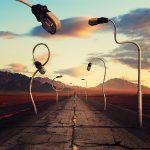 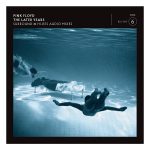 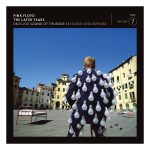 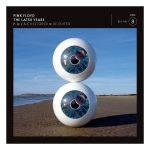 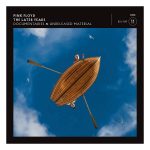 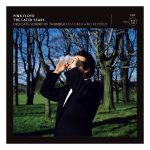 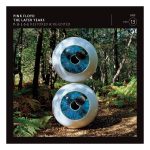 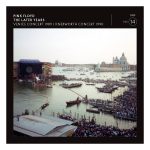 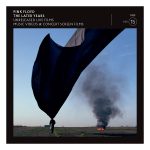 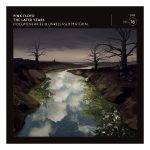