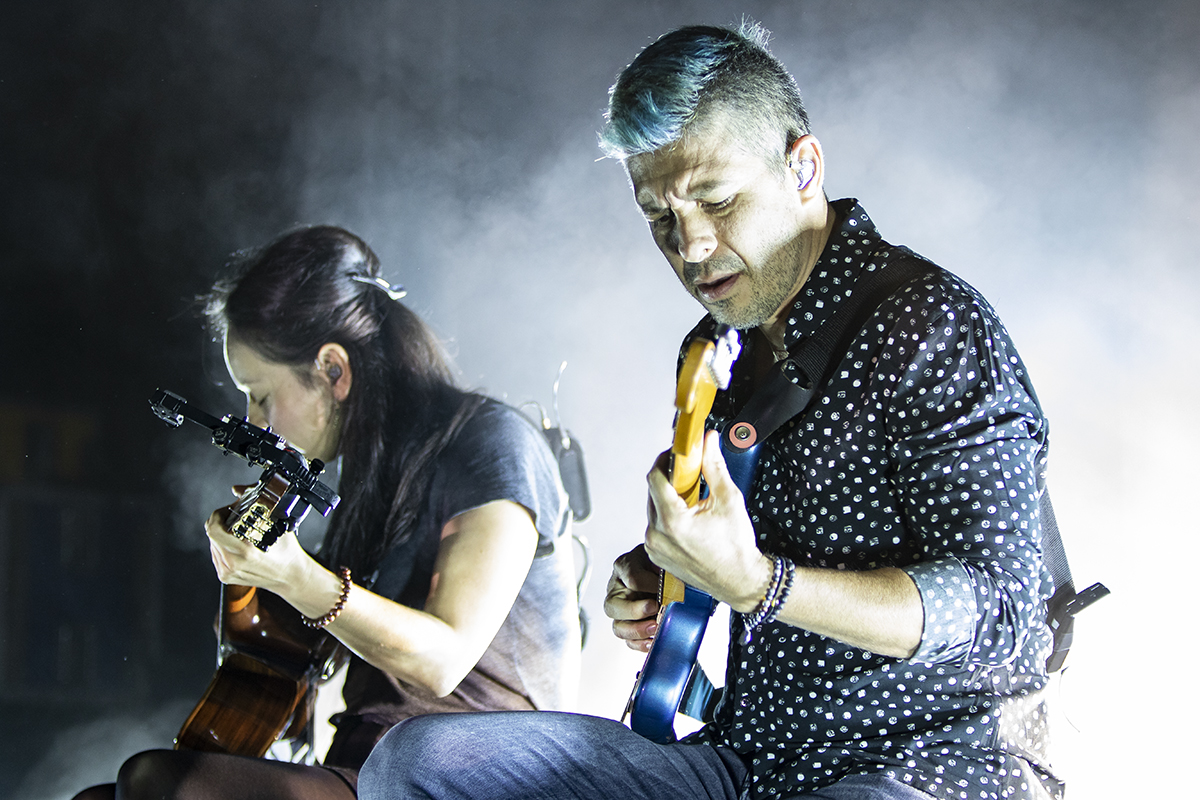 Rodrigo y Gabriela brought their fascinating rhythms to the O2 Academy as Getintothis’ Paul Fitzgerald was there reacquaint himself this intriguing duo.

We remember Rodrigo y Gabriela coming to the world’s attention just over twenty years ago, and for most of that time, to be honest, we’ve not really paid attention to what they were doing.

We just knew they were one of those long term touring acts, out there somewhere, still doing their thing, that Spanish-y Mexican-y guitar thing.

Being the sort of artists most likely discovered accidentally in a field in Pilton has its advantages.

It means they’ve been able to build a solid, loyal following over years. And the live realm is truly where their music works to best effect.

That said, when we arrived at the O2 Academy, expecting to be ushered to a smaller venue on the first floor, half filled with a crowd of serious devotees, we were surprised to find ourselves upstairs in the main venue, which was packed before the support act went on.

This was our first experience of seeing Rodrigo y Gabriela in such a setting. We may have caught them at some point in the last 20 years on the Jools Holland show or something, but the chances are that the nuances of their complex pieces will have been well and truly ruined by the dreary, besuited Cockney ivory botherer excitedly noodling boogie-fucking-woogie all over it,

So, here we were, in a rock venue, to witness the complicated, intriguing melting pot of Rodrigo y Gabriela‘s work in all it’s intoxicating glory.

And that’s fine, forget the Mariachi street entertainer thing. And though the flavours are all there, Flamenco it ain’t.

This is a rock act, born of two dedicated metal heads’ frustration with the Mexican rock scene, who, after a period travelling Europe, finally settled in Ireland and began developing their idiosyncratic sound.

And what a sound. This intriguing and compelling blend of cultures, depicted with just two guitars, and carrying influences from the Moors to the Celts, from the Maricahis to the old bluesman, folk, jazz and rock, is a truly unique experience.

Oh, and yes. Rock. There’s a big rock edge to this new album, and some of it’s a little ‘out there’. There’s no end of psych references, and even elements of trip hop, with Rodrigo adding vocoder to one piece.

Everything got a little ravey with a joyous reaction to 11:11 and Tamacun, both from 2012’s Area 52 album. Hands in the air, projections, people bouncing all around. A celebratory moment.

The final track on this new Mettavolution album, is a cover of Echoes. All glorious 19 minutes of it. Quite a moment for this devoted crowd of past or present Scouse stoners. The technique and skill in Rod n Gab’s work is obvious to see, but to really lose yourself in it, to give yourself over and listen deep, man, it’s a trip.

Gabriela had promised the crowd they’d bring some mushrooms with them next time, and this, unsurprisingly perhaps, was greeted with huge delight by pretty much everyone.

Pretty much. it was at the end of Echoes that a group of people decided to leave en masse. 20 or 30 of them just upped and bolted for the door.

We decided it was a family occasion, they’d seen the sign and assumed that Rodrigo Y Gabriela was a recent addition to the city’s ever-expanding wealth of small plates gaffs, and were disappointed to find a room full of Chongers, and no Chorizo. Odd.

Finishing on the highest of highs with a blinding, dizzying version of Terracentric, they looked exhausted and grateful.

These pieces are years in the making, masterfully played by people with as much soul as they have technique, and a singular connection between them musically.

And played live? Well, it won’t be another 20 years til we see them do it again. Pretty bloody sublime stuff, this.

Earlier, we’d witness Gizmo Varillas do his thing. We couldn’t remember his name, so we decided it was Disco Mirallas. And that, dear listeners, was the entertainment highlight of our experience with the geezer Gizmo. He has what appeared to be just the one rhythm, which he clearly loves, or it wouldn’t be in every song he squeezes out.

It wasn’t in any way offensive. We’d have preferred that. It was just one dull, expression-free, repetitive Brit School busking song after another. Even Gizmo, or Disco or whatever his name is, didn’t seem convinced. We weren’t surprised by that.

It wasn’t convincing us of anything, apart from going to the bar to invent comedy nicknames for dreadful support acts. 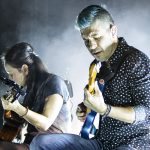 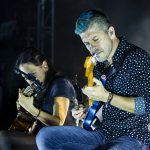 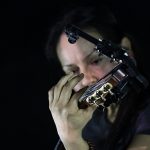 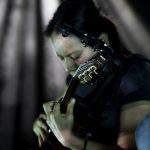 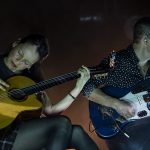 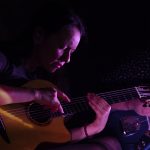 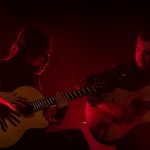 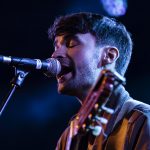 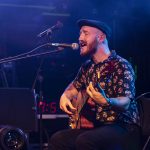 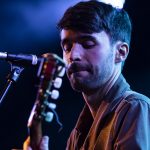 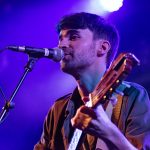 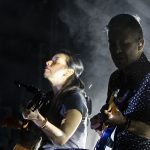