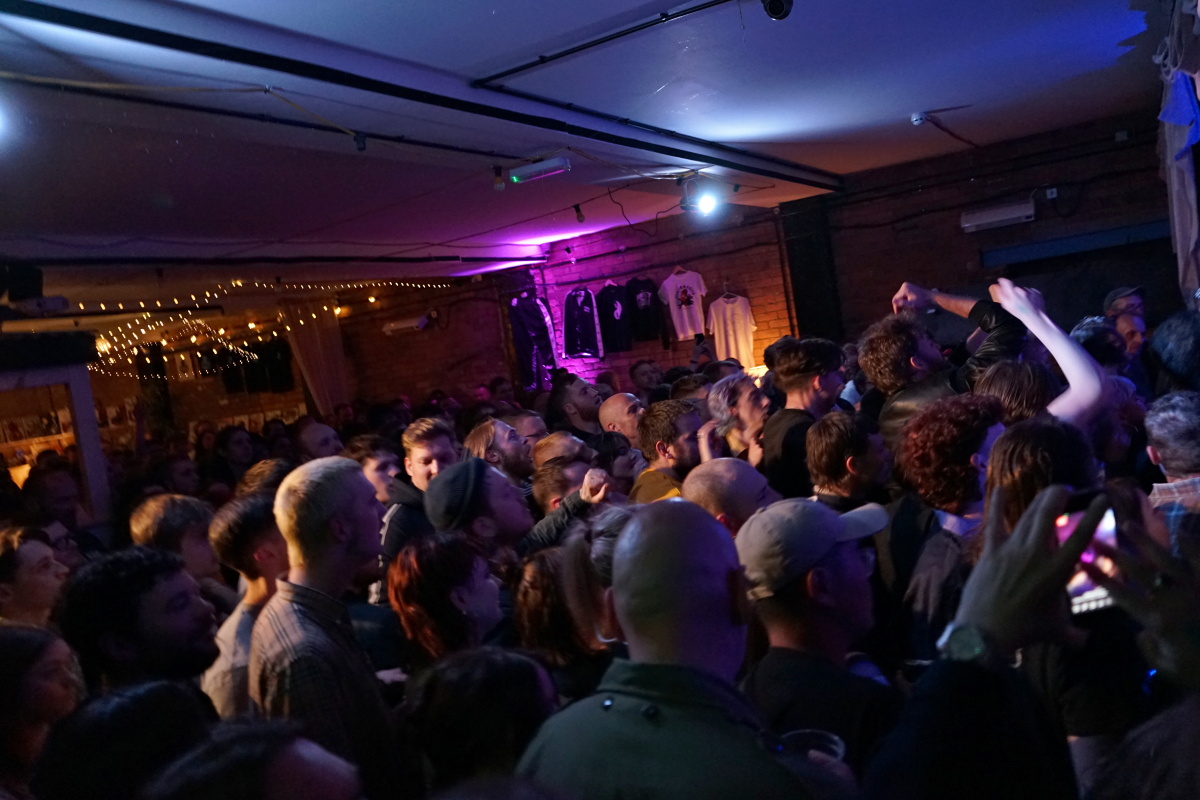 As a new batch of students come to discover Liverpool, Getintothis’ Lewis Ridley has news on three brand new club nights from Phase One and what’s on offer for Freshers.

Liverpool is an incredible student city, and you don’t even need to be one to know that.
Year on year the numbers of students coming to Merseyside seems to grow, and with them they bring fresh ideas, vibrancy, and hunger for a good time.
The city’s music scene thrives most during the student months, and there’s no doubt venues across Liverpool will be waiting eagerly for their arrival, or return.
Bands, fans, and perhaps even the odd student journalist will flock to these musical stomping grounds to get a bit of the action, and each individual to add to it.
LJMU, University of Liverpool, Liverpool Hope, LIPA and Edge Hill students head into town from any which way to become part of it all. The never-before-seen land of complete and utter chaos in the name of music.

New and returning students will begin to arrive the city this weekend and one of the city’s most popular music venues has launched three new club nights to greet them.
Phase One on Seel Street has transformed from The Jac‘s sister venue to a key space in its own right and the home of our Deep Cuts nights (next one October 3).
Now it’s turning its hand to running a selection of new nights in nearby venues.
Liverpool has, of course, been host to some of the countries most revered club nights, from Cream to Chibuku to 303, and the iconic nights at Quadrant Park.
These massive megalithic nights all started somewhere, bubbling away under the surface becoming the place to be.
So with Freshers fast approaching, lets take a look at some of the city’s brand new offerings from Phase One and beyond. 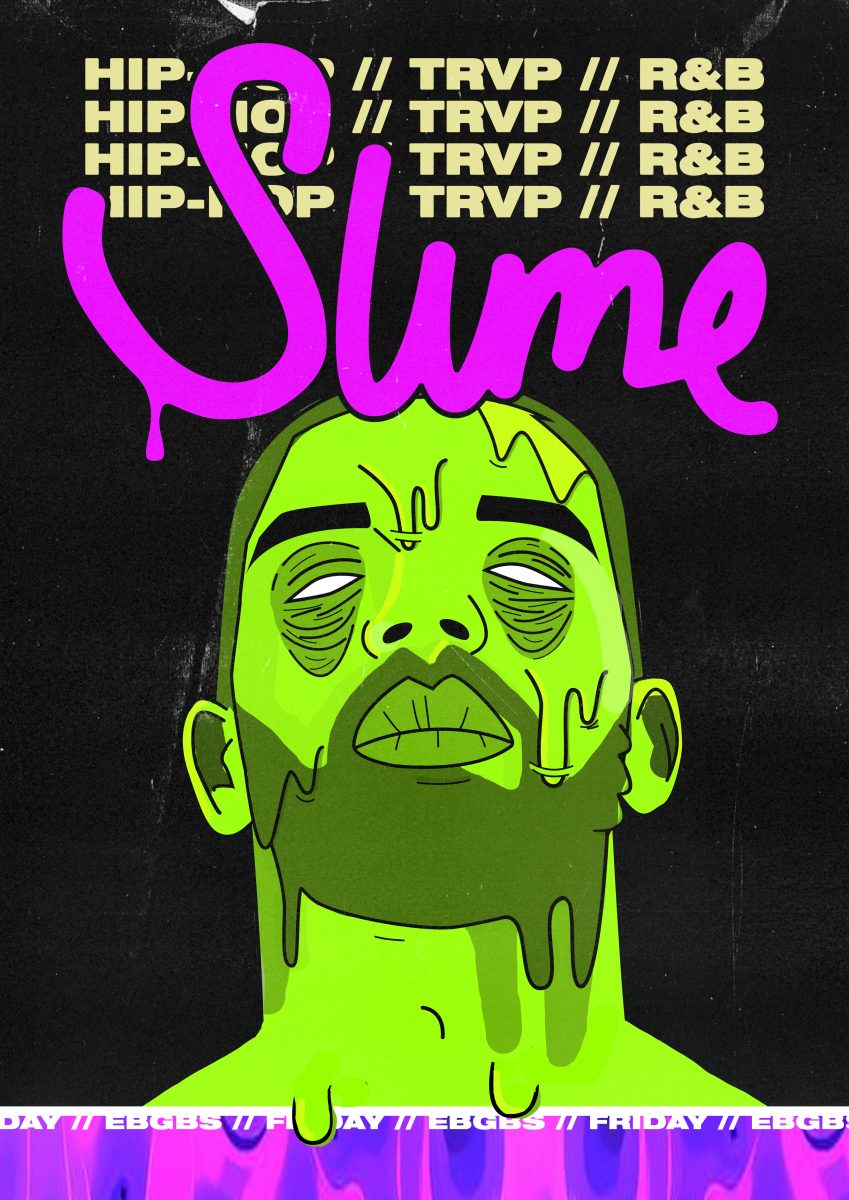 When?
Every month, starting with the Drake Special on Friday 27 September

What?
Hip-hop, trap and R&B, from around the globe. All the newest, hottest songs – no classics. Playing the likes of Travis Scott, Lil Uzi Vert, Drake.

Also…
£3 in, or free entry before midnight if you click going on the Facebook event. There’s big party giveaways and cheap drinks all night. 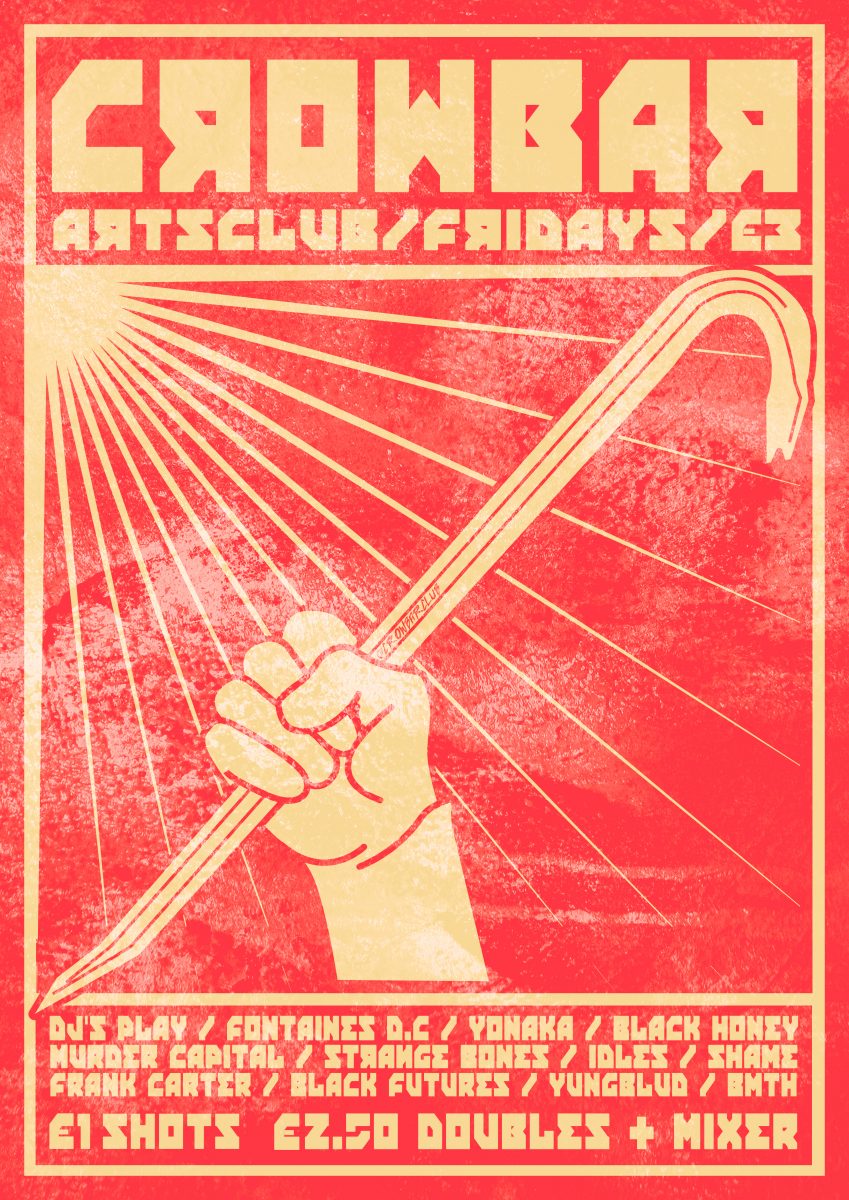 What?
The best of post-punk and modern rock. From IDLES, Frank Carter and Viagra Boys to Yungblud, Yonaka and Bring Me The Horizon. 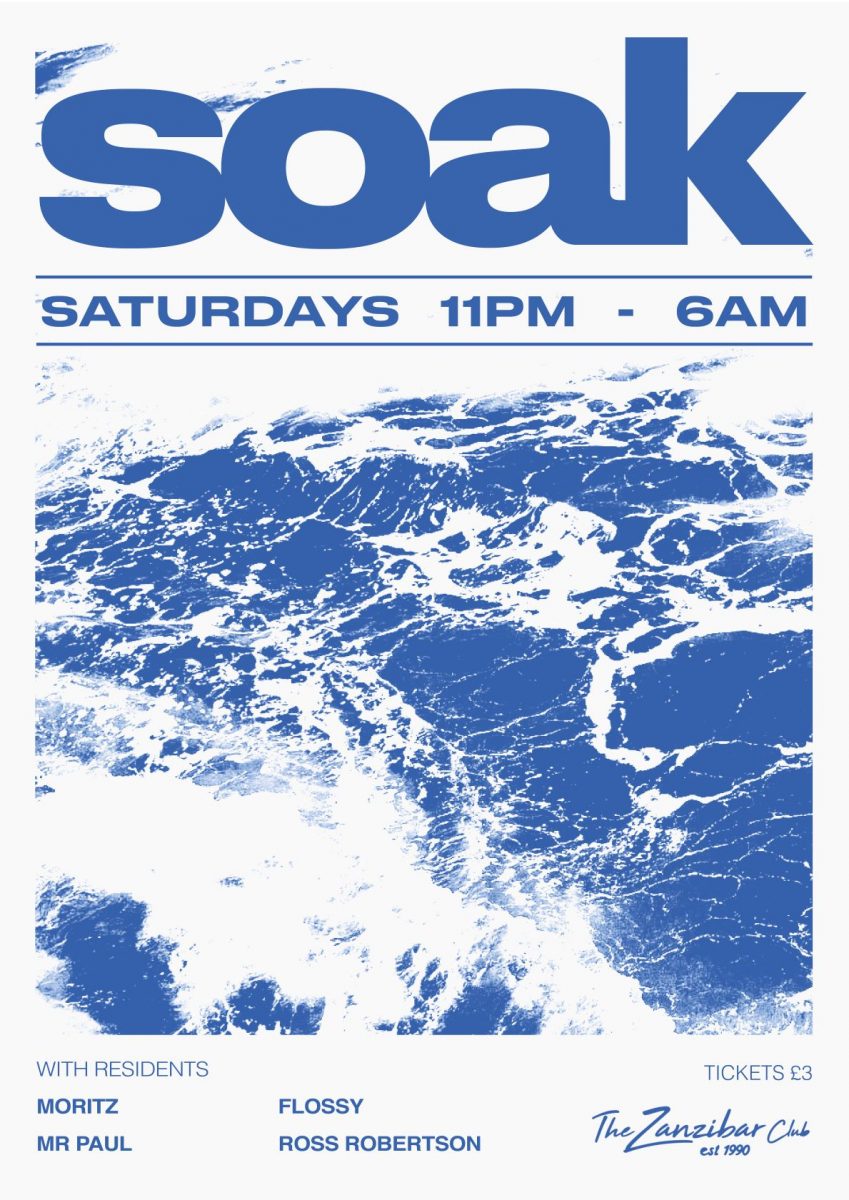 When?
Every Saturday night from 11pm-6am.

What?
Weekly late-night dance party for people in the know. Safe, inclusive space for people with a taste for left field electronica, acid and techno.

Also:
£3 entry, or free entry with a SOAK Card. 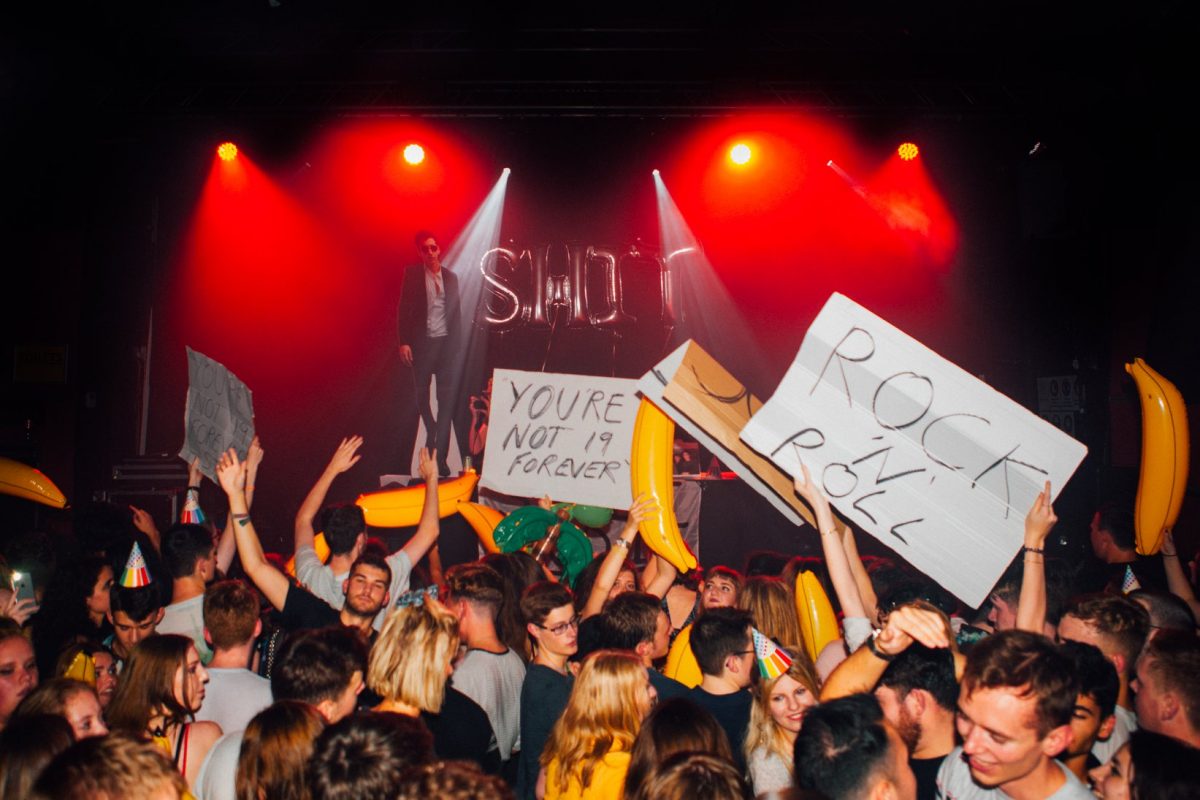 Liverpool’s newest venue Jimmy’s has a hefty offering for students in the city, every Thursdsay they’ve got Taxi to Jimmy’s, expect The Strokes, Arcade Fire, Fleetwood Mac. Every Friday, it’s Fired Up with Gen Degenerate.

Every second Saturday, Break Stuff celebrates all things nu metal, and every third Saturday it’s Cabin Fever, their nod to the old Cabin Club for 50s and 60s doo-wop, rock and roll.

Even better, students get 20% off pints of Jimmy’s lager, pale ale and cider as well as single and double spirits and mixers.

Shit Indie Disco is the city’s best loved non-stop indie party. Expect Oasis, Stone Roses and Arctic Monkeys (19 September) specials and more over the course of the year. Every Thursday at Electrik Warehouse.

Keep It Cryptic, Liverpool’s secret location party specialists. Revealing exclusive information about their next venue at Phase One on Wednesday, 18 September.

Check out all the posters below. 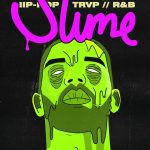 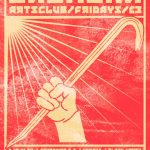 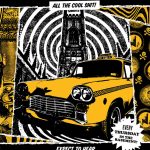 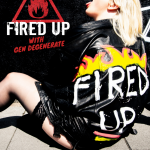 Fired Up at Jimmy’s 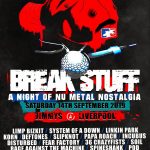 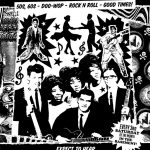 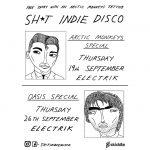 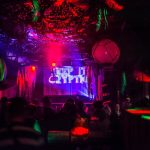 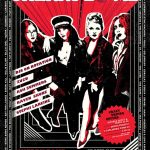