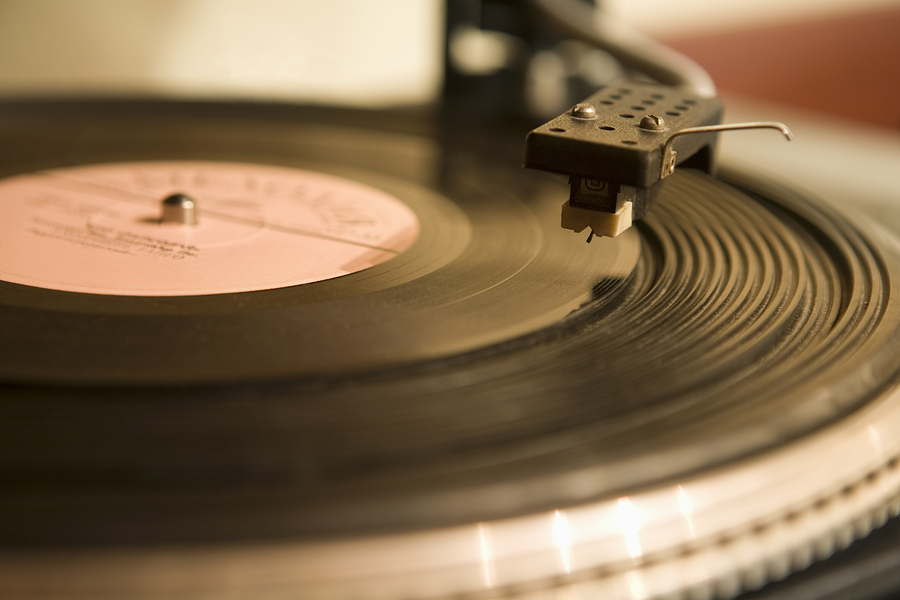 Three songs that should be as universal as Happy Birthday, but as yet remain unknown or forgotten, Getintothis’ Steven Doherty unearths the treasure.

For anyone who is not aware of Songs Under The Floorboards, then, first of all, I would implore you to read the superb original five features that we did a while back.

The premise being that these are songs only known by a handful of lucky folk, and adored for whatever reason by the writer, that are crying out for some new found widespread love.

We’ve all got them, those songs that will evoke something special to you as an individual but mean nothing at all to the wider world.

The three that will kick us off here are form not as far back as in the original columns, but they are each from a different era, a specific moment in time.

All three really should have been sung by school-kids on buses, yet were shunned by the fickle human population.

Too good to be forgotten?  We think so, but you decide.

Depressingly, each of these marvels have less than 100 listens on YouTube.

Probably the most newsworthy thing about Dublin’s Blink were that they were the reason that Blink 182 have to operate under that particular moniker, as they had the name Blink first, so were in a position to prevent everybody’s least favourite emo band from using it.

In reality, the thing that people should know about Blink is what a fantastic, almost perfect indie-pop debut album they made back in 1994.

Entitled A Map Of The Universe By Blink, it was an ideal mix of light and dark, one of those records where every track could have been released as a single, and yet not one of them sounded anything like the next one.

They should have been huge. In fact, they were a pretty big deal for a while in Ireland and the US, but over here we didn’t take to them in the same way.

Listening back to the record now (as I am whilst writing this), it holds up remarkably well. Unlike others from that beginning of Britpop era, it’s not aged a day.

It’s a record full of humourous deft lyrical touches, seemingly throwaway lines especially the track below, which somehow I’m still quoting in conversation to this day.

“It’s nearly Christmas, you know what that means? Yeah, The Wizard Of Oz.”

To the best of my knowledge, they only ever played around these parts twice, once supporting Carter USM in Manchester and their own headline event at The Lomax, still one of the finest gigs I saw there.

It’s not too late for them to do something to celebrate the 25th anniversary of this glorious debut, alas it seems unlikely.

Give it 45 minutes of your time and thank me later.

So to the 2000’s and fuzzy, regional post-punk is hitting it’s stride, something the north-east of England is especially adept at.

We had Maximo Park, Frankie And The Heartstrings, The Futureheads, and it was at a ‘Heads gig in Preston that Kubichek! first came to my attention, being as they were, the support.

Memories are usually vague, but the feeling of watching Kubichek! in jaw-dropping awe remains a clear recollection, they were stunning that night.

This is undoubtedly the finest slice in their array of sub three minute angular furious missives.

It’s taken from their only album Not Enough Night which came out in 2007 which itself is utterly jam-packed with such similar abrasive nuggets.

Annoyingly, it is not on them there streaming services, but it’s well worth hunting down a physical copy if the above bands or the below video tickles your fancy.

The band fizzled out soon after this, and bar what seems like a one-off reformation in 2013, they are dismissed to the annals of time.

And finally, staying on the fizzy angular nature of the catchiest pop side of the indie family brings us to this absolute blast of fun.

Maybe if this had been released as a single, rather than some of their lesser tracks, they would (a) still be going and (b) headlining Glastonbury next year.

It’s a breathless, energetic piece of utter nonsense, delivered with the knowing confidence of youth, blistering it’s way to the final denouement, the title shouted over and over on top of increased frenzy.

Baddies were one of those that were tipped for great things, but in a tale as old as time, they had a splendid debut record, 2009’s Do The Job, but it’s relative non-success led them failing to follow it up and they split back in 2012.

In contrast to Kubichek!, the album is very much available on Spotify, a deluxe edition has the original album, plus extra tracks, and a live recording, 30-odd tracks in total.

But this one is far and away their finest moment.