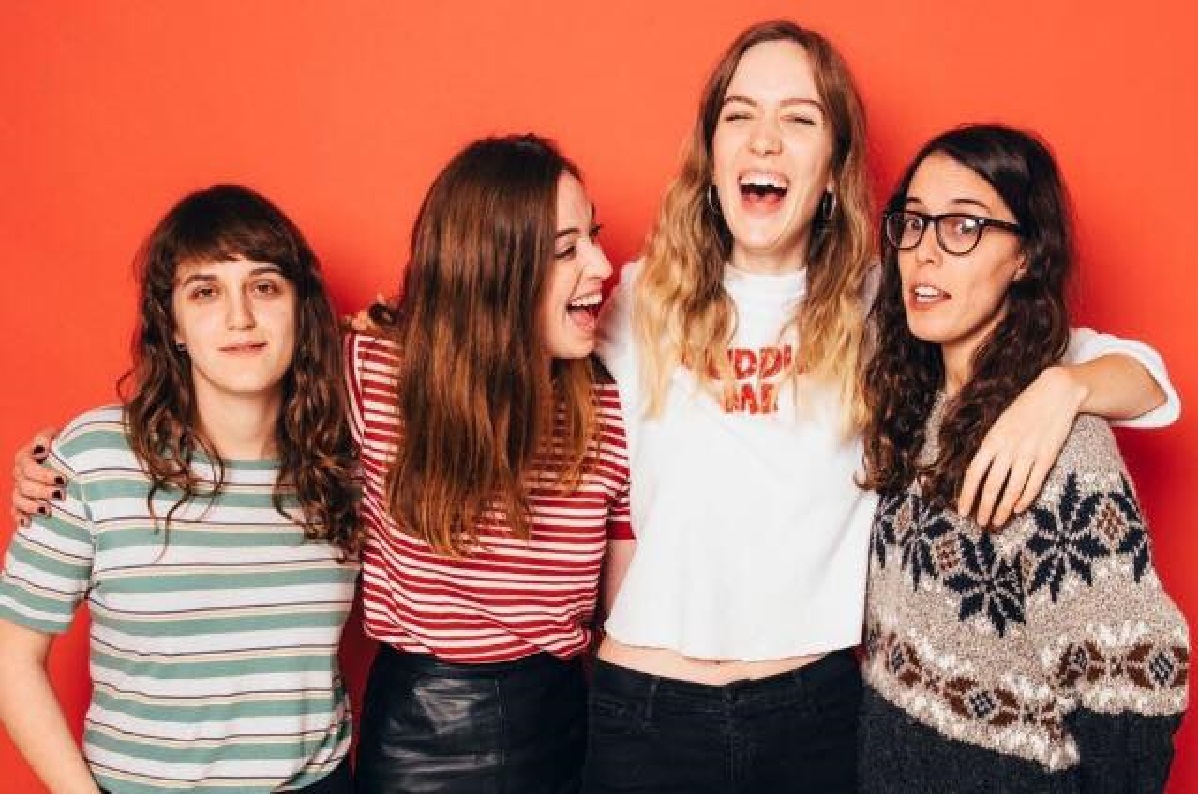 Indie queens The Big Moon are back, as they reveal album number 2 alongside a set of big show support slots and Getintothis‘ Will Whitby has the details.

Londoners indie troupe The Big Moon are set to release the follow-up to their 2017 Mercury Prize-nominated debut Love In The 4th Dimension with their mix of punk, indie and raw guitar music returning to our ears.

Their sophomore album Walking Like We Do is to be released on 10th January 2020 via Fiction Records with this the band’s first taste of new music in two years.

The group have also revealed a host of support slots with Pixies this September and they’re due to open for Bombay Bicycle Club on their reunion tour at the start of 2020.

The band released piano-led-dream-machine single It’s Easy Then in early August and are back with the dazzling cinematic pop right-hook of a new track Your Light with the pair due to open the new album.

The latter was unleashed with a new video which sees the band cycling through the Essex countryside with some unexpected furry friends. The track is catchy with a solid indie drive and exquisite harmonies with a finale of synthy charm.

The band are at a crossroads with their sound as Walking Like We Do sees the girl group swap straightforward love songs for thornier topics as they try to make sense of the world we live in.

If the new singles are anything to go by, the new album will be bolder and brighter leaving you with something to ponder with every track.

Vocalist Juliette Jackson said: “Walking Like We Do is about being strong in the face of uncertainty, about standing tall even though you’re completely lost and not being afraid of the future because it just keeps on coming.” 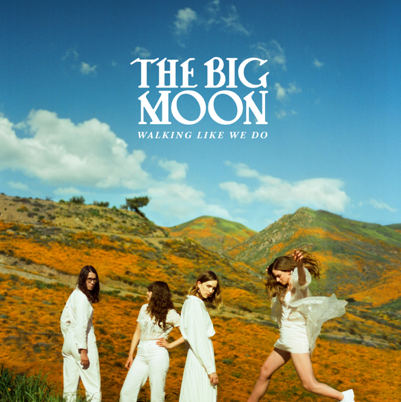 Walking Like We Do is out in January 2020 with the tracklisting below:

The Big Moon have announced a series of gigs for the coming months: