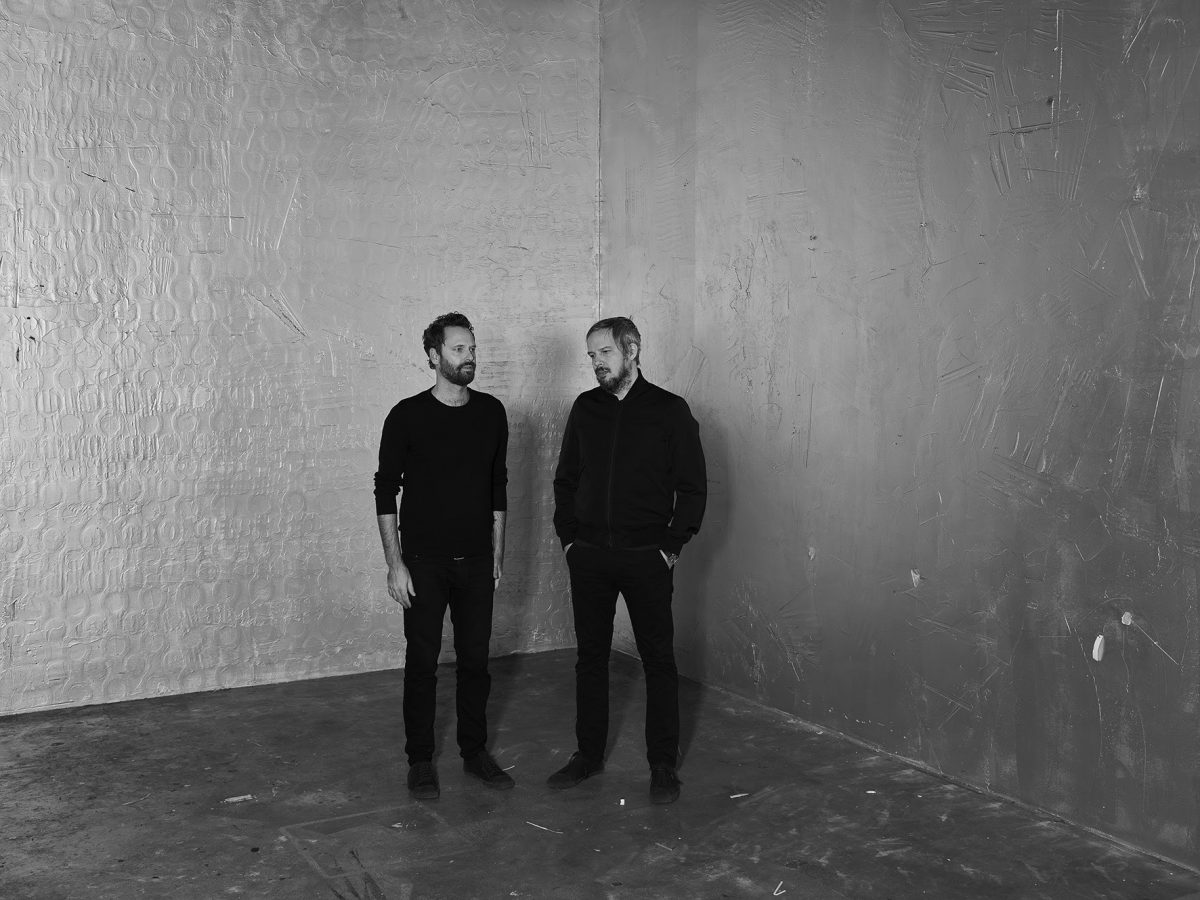 A Winged Victory For The Sullen

A Winged Victory For The Sullen are back with a new album and forthcoming tour, Getintothis’ Simon Kirk reports on the Influential ambient duo.

Spatial neoclassical purveyors, A Winged Victory For The Sullen, have announced details of their forthcoming long-player, The Undivided Five, which is set for release on Friday November 1.

The Undivided Five is the follow-up to the duo’s OST for 2017’s God’s Own Country and is the first studio album since 2014’s Atomos.

It will be A Winged Victory For The Sullen‘s first release for UK based label, Ninja Tune.

The duo, who are Dustin O’Halloran and Adam Wiltzie, have also announced details of a tour in February and March of next year which culminates with a show at Liverpool’s Unitarian Church on Friday March 6, courtesy of local promoters, Harvest Sun.

For those new to the sounds of AWVFTS, they have spent the last eight years carving out neoclassical ambient electronic based textures alongside peers such as Max Richter, Tim Hecker and Fennesz.

The Undivided Five sees the band create a bold new album built on their sonic foundations in ambient and neoclassical.

The first taste of the album was released last week in the form of a double A-side single, The Rhythm Of A Dividing Pair and The Haunted Victorian Pencil. You can listen to the former track below.

Speaking of the track, The Rhythm Of A Dividing Pair, Wiltzie says:

“We were looking to create some melodic palettes within simple but different analog sounds and were fortunate to procure two vintage and extremely overpriced synthesizers: a Korg PS 3100 and Roland Jupiter 8 plus Dustin has a vintage Prophet 5 in his studio.

So there we were and suddenly we did something we almost never do… we started jamming. As you know jamming has become sort of an icky word in these “we-are-serious-composer times” but on this particular occasion the resonance of the sounds that were coming out of the machines led us to something we were both quite pleased with!

In the end it turned out to be a valid stylisation as we found a way to anchor it within the context of the sound of the record. The second half of the song takes a big swing in the direction of a large string ensemble but as things go when you’re making music sometimes improvisational jams need company.”

The Undivided Five was conceived across various locations which is said to be the inspiration for the shape of the album’s nuanced sonics. 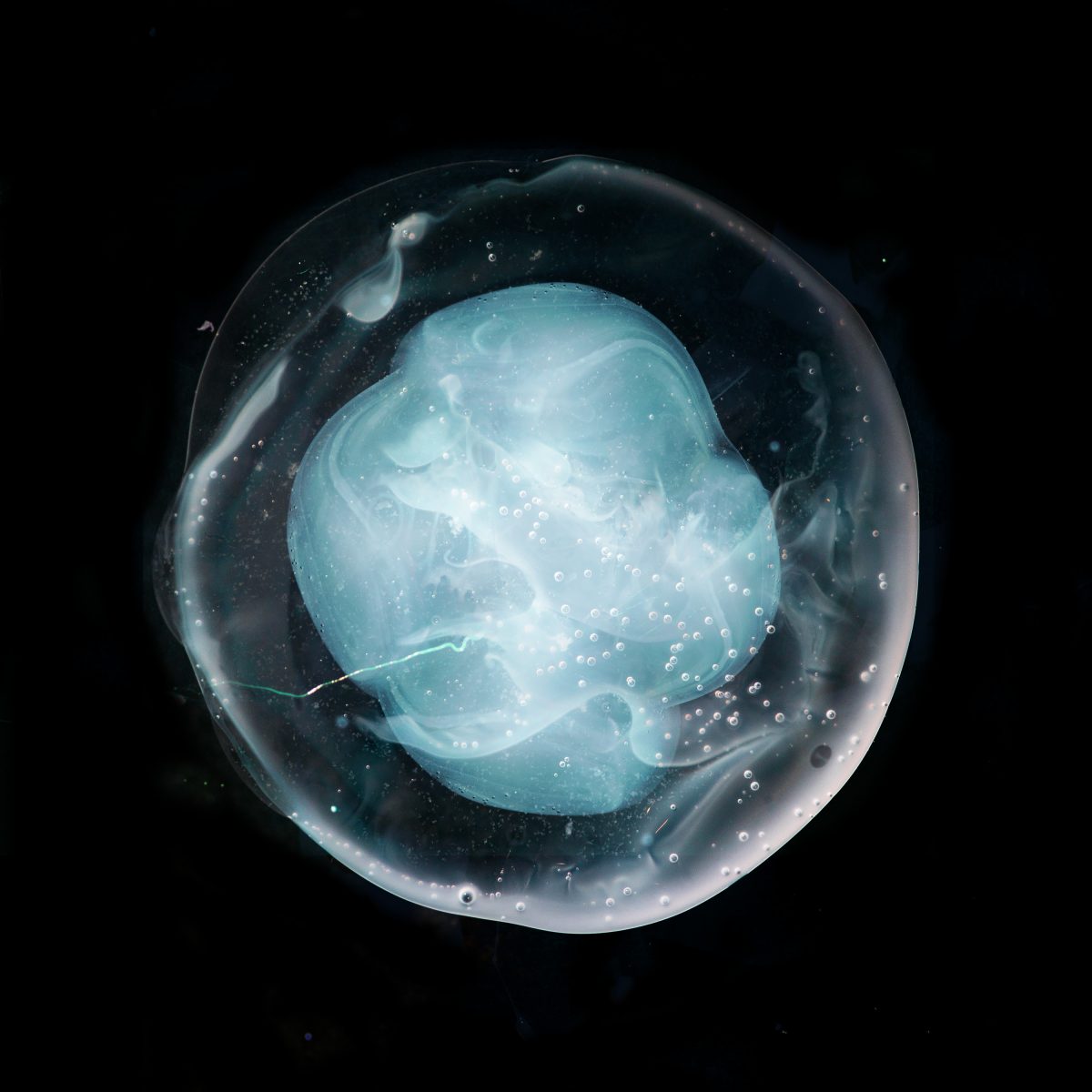 A Winged Victory For The Sullen – The Undivided Five

A Winged Victory For The Sullen tour dates: