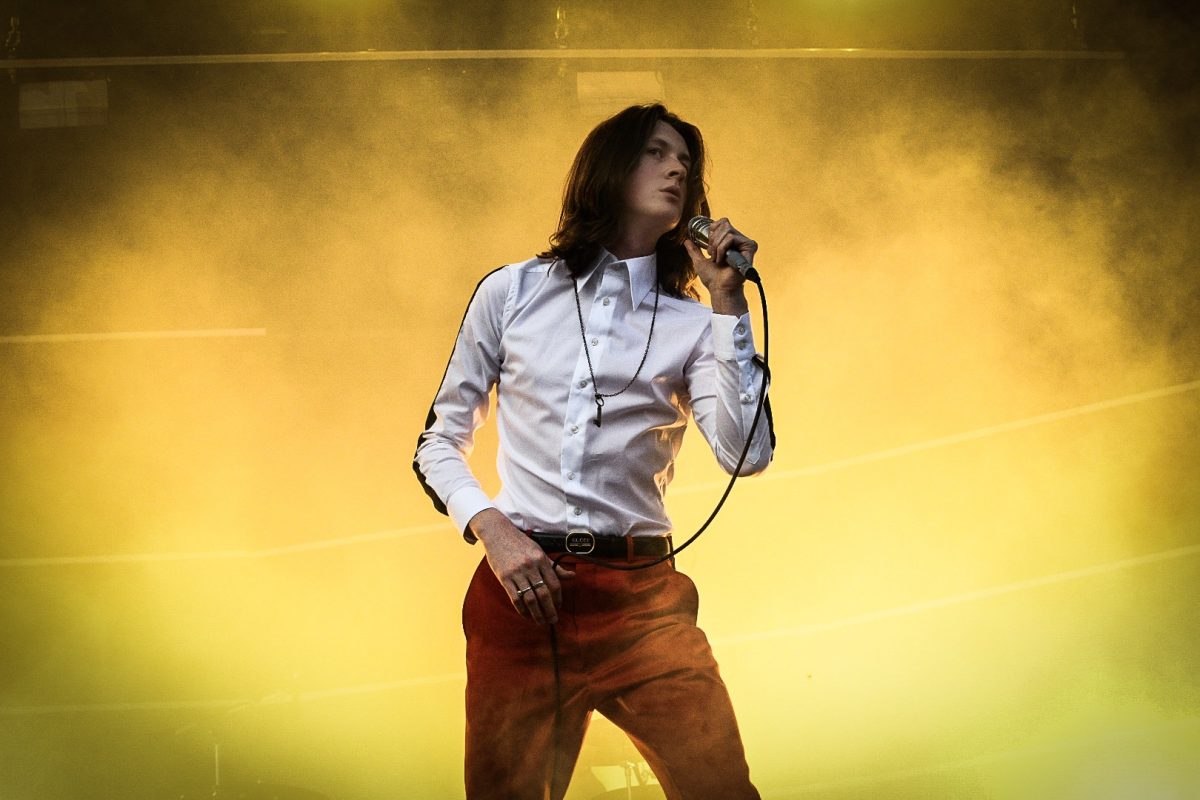 Blossoms will play Manchester Arena as they tour their new album next year, Getintothis’ Lewis Ridley marvels at their rise.

It’s not that long since we were talking about Stockport outfit Blossoms playing 500-cap venues.

They did the hard yards, there’s no doubt. But from the support tours of 2013 and 2014, they began to build a fan base and, more importantly, a discography of songs that has taken their set from a second fiddle 6 songs to a headline show.

A headline show, no less, at their neighbouring Manchester Arena. They’ll play there as part of their UK tour next year, in support of their third album Foolish Loving Spaces.

Crafted with James Skelly and co. at Parr Street Studios, the album features the single Your Girlfriend, which reared its head just before their gig in their true hometown at Edgeley Park.

Special guests on the 2020 tour will be The Magic Gang, with FEVER opening on all shows March 7 to 17, and The Lathums opening March 18 to 28.

Our brand new album ‘Foolish Loving Spaces’ will be released on Fri 31 January 2020. Pre-order the album from https://t.co/Pa09C7XbFF by 4pm on Mon 7 Oct to gain access to the pre-sale for our March 2020 UK Tour. Pre-sale is at 9am on Tue 8th Oct.
Album photo by @Ewan_Ogden pic.twitter.com/9xFI4Cw9WI

Share. Twitter Facebook Google+ Pinterest LinkedIn Tumblr Email
Previous ArticleBlackburn raves 30 years on – Andy Carroll reflects on legendary counter-culture parties
Next Article Creep Show interview: “You want to hold on to the curiosity of a child, because that’s the way you keep being creative”