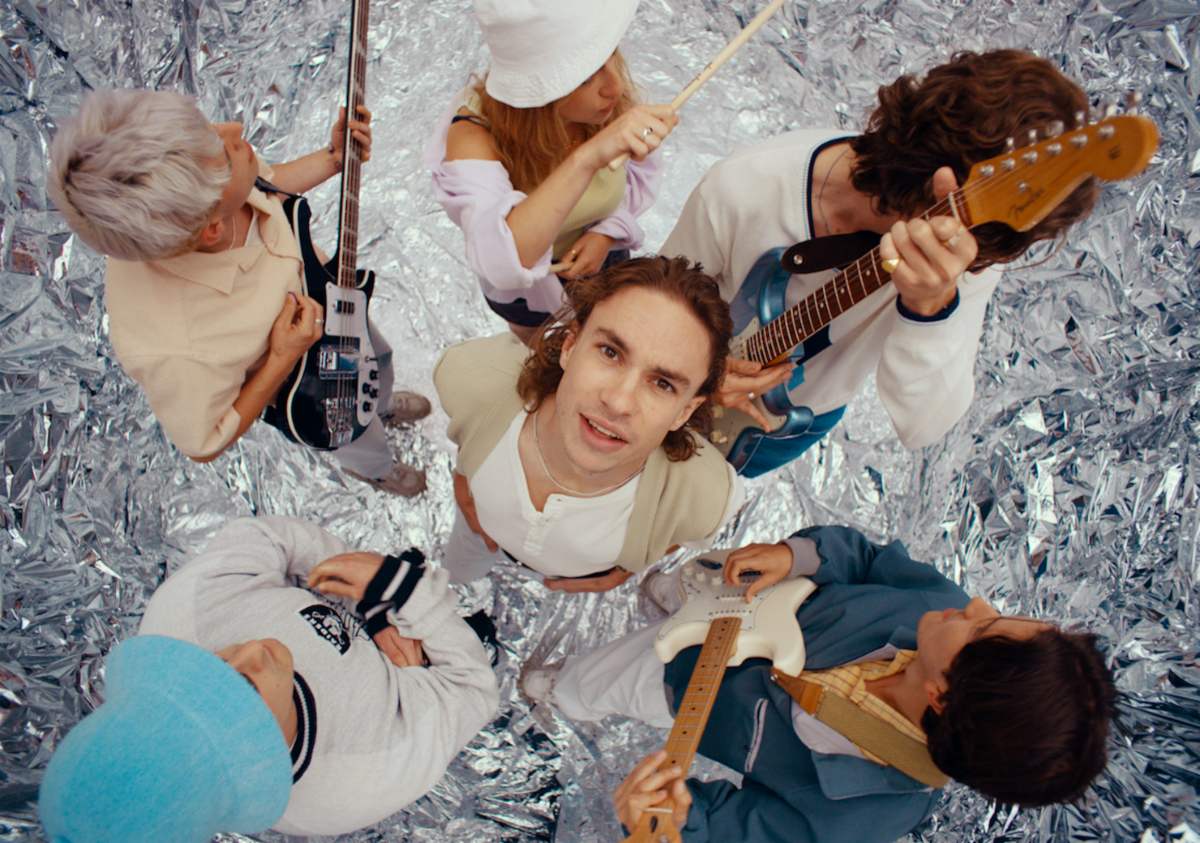 Sports Team have released a brand new video for their track Fishing, Getintothis’ Lewis Ridley looks forward to their UK tour which includes a date at the Arts Club.

Sports Team have announced their largest UK headline tour to date, with the band set to embark on a 13 night run this winter.

The tour will include their biggest ever headline show, with the band heading to O2 Kentish Town Forum to finish their breakout year, as well as dates in Newcastle, Glasgow, and at Liverpool’s Arts Club on Friday, November 29.

The band have recently supported Pale Waves, and this weekend play Manchester’s Victoria Warehouse on the bill with Two Door Cinema Club, before heading to North America for an 8 date run.

Frontman Alex Rice said: “The songs are written to be a spectacle live. That’s where you’ve got to hear them, front row, with most of the parts played wrong. No one’s doing it better.”

The news of the tour is joined by the release of their new video for first album single Fishing.

The album itself is set for release in 2020.

On their UK tour, Sports Team will play: