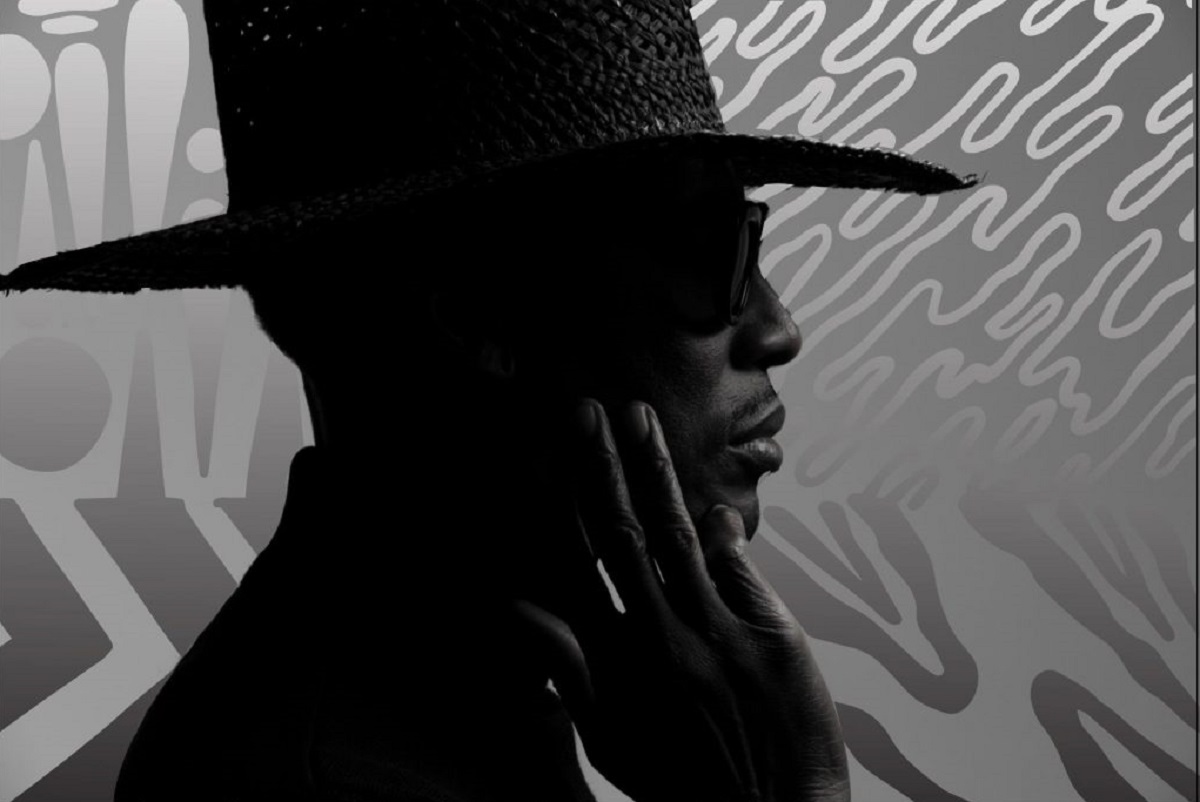 Raphael Saadiq returns with Jimmy Lee, his first album in eight years, Getintothis’ Michael Maloney listens to his tales of love and addiction.

It’s been close to a decade since we last had an album from Raphael Saadiq, one of R’n’B’s most influential musicians.

His previous release, Stone Rollin’ way back in 2011 had focused on the retro sounds of Motown, doo-wop and soul, while his latest album, Jimmy Lee, has a more contemporary sound while addressing personal crisis.

One of the big questions is why it’s taken Saadiq so long to release a new album.

The answer to this is that he’s been quite busy working in the background for other artists, he was an executive producer on Solange‘s 2016 album, Seat at the Table and produced John Legend‘s A Legendary Christmas album.

Not to mention playing bass for Elton John‘s The Diving Board and a cameo appearance in Netflix’s Luke Cage.

Saadiq also found time in 2017 to collaborate with Mary J Blige on the film Mudbound for which they won the Oscar for Best Orginal Song.

When you hear all this it’s easy to see why he couldn’t find time for himself in the recording studio.

Then there are the constant rumors of a reunion with his former band Tony! Toni! Tone!

The group that set Saadiq on his way to stardom back when he was still known as Charles Ray Wiggins has long been touted for a reformation, something that Saadiq has always denied and seemed uninterested in until a month ago when it was finally confirmed that the group will be performing a string of dates for the rest of the year.

After all this, we finally arrive at Raphael Saadiq‘s fifth solo album, Jimmy Lee.

Saadiq has spoken on record about how this is his most personal album to date, named after his older brother, Jimmy Lee.

Jimmy Lee is one of four siblings Saadiq has lost in tragic circumstances; one was murdered by their sister’s boyfriend, a brother committed suicide, his sister died in a car crash and Jimmy Lee lost his life to heroin addiction.

Although named after Jimmy the album addresses the loss of all siblings, but focuses on Jimmy’s plight struggling with his habit as Saadiq wonders what he might have been thinking about, was trying to kick his habit or just happy to be high all the time?

But what about the album itself? Well, it’s received plaudits across the board since being released and we’re here to add more.

Opener Sinner’s Prayer has a dark and ominous feel that sees Saadiq pleading for some help or redemption from the situation he finds himself in.

So Ready, one of the lead tracks on the album is an upbeat jam full of grooves and dance beats, but it’s upbeat nature is a deceptive foil to the song’s dark lyrical content ‘I felt myself so alone/ The blow was too strong/ And then I broke your heart’. It’s a trick Saadiq has used before on Big Easy, a song about Hurricane Katrina.

The juxtaposition of the two opening songs shows the extremes of the addict’s life; when you’re down you’re really down and when you’re up you feel like you’ve never felt higher.

Stylistically the album is a departure from Saadiq’s previous output. Whereas The Way I See It and Stone Rollin’ focused on recapturing the sounds of the 70s, Jimmy Lee‘s sound is grounded in the here and now. songs end abruptly like the changing of a radio station.

There doesn’t seem to be one overriding musical genre on the album as Saadiq skirts between, soul, funk, gospel and r’n’b. Much like the best artists of today Saadiq doesn’t want to place himself in the one box anymore.

In Something Keeps Calling, the bassline feels like the driving pull of addiction pushing Jimmy Lee on to get his next score as Saadiq sings ‘This is so heavy for me’, you realise this is a person who knows they’re not going to find a way out their situation.

The song also includes one of the most amazing guitar solos you’ll hear, courtesy of Rob Bacon,so good it has echoes of Prince.

Kings Fall is a classic blues number full of blues licks as Saadiq laments about not being the man he wishes he could be, while I’m Feeling Love wraps you up in it’s warm drums and swampy basslines as he slurs and stumbles his way through the lyrics as the song’s protagonist once again succumbs to the needle and feels the warmth wash over him, ‘You are my rehab/ The only needle that I have / Injections everyday / Vein to vein I’m here to stay / I’m drowning in good love’.

When we reach Belongs to God, Saadiq takes a back seat as Revered E. Baker (Saadiq‘s uncle) takes over on vocals. A classic gospel number full of the typical traits; backing choir and slowed down rhythm.

Its place on the album slotted in between these songs of addiction and desperation hints at the chance of salvation the church tries to offer addicts but really without a proper support program in place there’s only so much of hearing how God loves you no matter what that you’ll eventually slip back to old ways.

Belongs to God is the shortest track on Jimmy Lee and is followed by Glory to the Veins which surely can only show how brief a hiatus a religious intervention can really be.

Rikers Island is the most political song on the album. Asking the question that plagues America, why are so many black men incarcerated in the USA? Saadiq questions why the system is weighted so far against African Americans and for those in power to ‘Set ’em free’, all while the backing vocalists repeat the refrain ‘too many n***** in Rikers Island’.

The piano lead track harks back to the likes of Marvin Gaye and Stevie Wonder, whose socially conscious songs What’s Going On and Living for the City feel like a definite influence.

Rikers Island Redux which follows is a spoken word piece by Daniel J. Watts where he attacks the exploitation and injustices of African Americans it’s a fitting end for an album that looks at the issues that continue to plague deprived (and majority black) areas across the USA.

The album’s final track Rearview featuring Kendrick Lemar looks back on a life wondering what could have been if a different path had been taken; ‘How can I change the world, but can’t change myself?’ asks Lemar.

It’s a question Saadiq must have been asking himself for some time, if Jimmy Lee hadn’t fallen under the spell of heroin addiction what might he have done with his life?

As the album ends you realise Jimmy Lee is as much a personal album as it a wider tale we can all relate to.

Although the lens is focused on Saadiq‘s brother and his addiction, it’s through his story that we see the greater struggle of those living in difficult circumstances and how easy it is to get trapped in the situation without ever finding away out.

There is a Jimmy Lee in all of our lives and Raphael Saadiq has shone a light on their struggle.