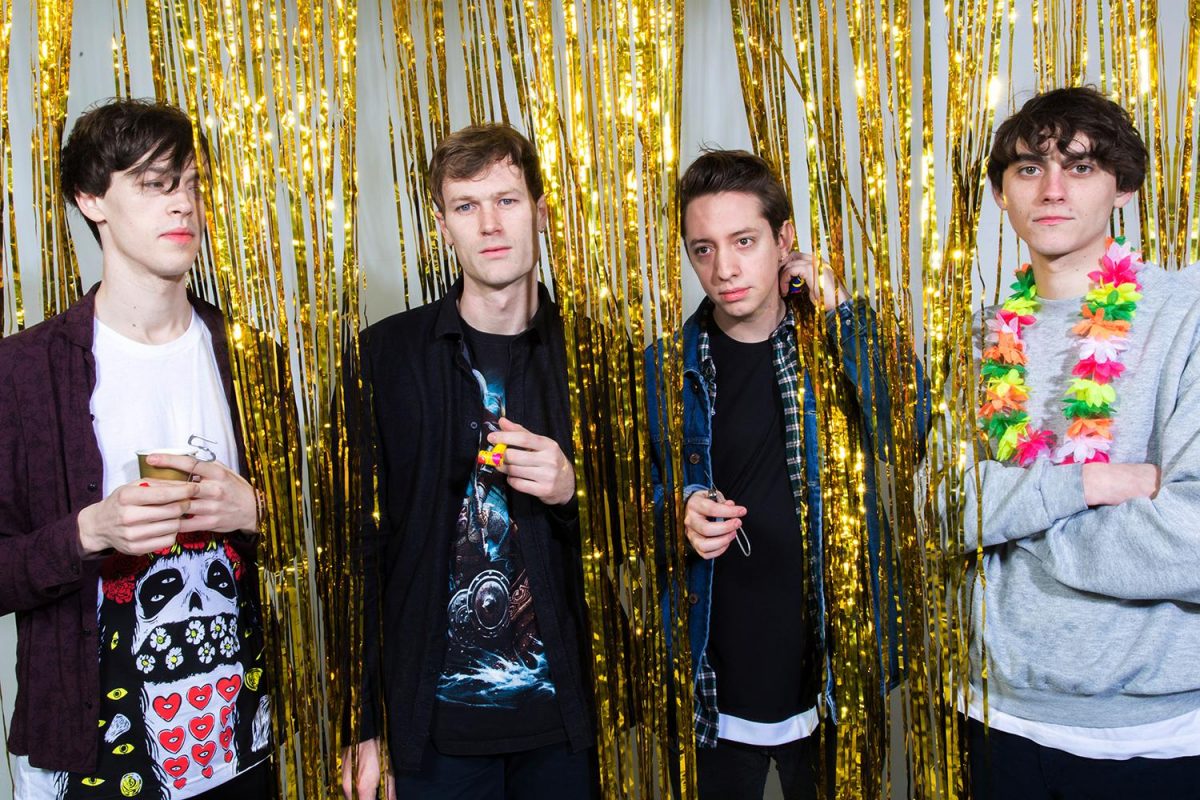 Gengahr have announced details of their third album and an upcoming run of UK dates, Getintothis’ Steven Doherty tells us when and where.

North London four-piece Gengahr have released news of the release of their forthcoming album, entitled Sanctuary, which is out at the beginning of 2020.

The much anticipated follow-up to 2018’s Where Wildness Grows will be out via Liberator Music on January 31, and is produced by Jack Steadman from Bombay Bicycle Club.

And in other BBC related news, Gengahr have also been announced as special guests when the returning heroes play their own run of dates this November, including the opening night at the Olympia.

Gengahr will then headline their own seven date UK tour following the album release, starting in Manchester on February 13.

They have also just released the first single from the album, the poppy Everything & More, which can be heard below.

Steadman’s production is said to have added an extra layer of sparkle to their already layered sound and is pushing the band towards more all-out pure pop, allowing the band to recapture the magic they felt when recording their critically acclaimed debut, 2015’s A Dream Outside.

Bombay Bicycle Club are back; why their return is so important for UK indie