At the conclusion of yet another busy seven days, Getintothis’ Max Richardson rounds up the goings on of the week.

Well, the skies are grey, the air outside is freezing cold, and the central heating is going on – which of course means it’s the perfect time of year to listen to albums in their entirety.

This writer has been blasting Miles Davis’ Kind of Blue in the house this week, which seems to quickly be emerging as an autumnal tradition.

There’s a real knack to the album as an entire piece of work, and it always seems to me that autumn is the perfect time to devote the time to listen from start to finish – it’s so cold outside there’s little else to do anyway!

And speaking of new albums, boy oh boy have we been treated this week by the maestro Nick Cave, who’s returned to our stereo systems with the sublime Ghosteen.

After only a brief spin, it seems to be up there for me with the top releases of this year, and that’ only after one listen.

As with many of Cave’s works, I’m sure it’s a grower too – so it’ll definitely be interesting to see how we feel about it six months down the line, even though the album is already receiving critical acclaim (come on, it’s Nick Cave we’re talking about).

Have you got any albums you’re spinning as we head into autumn at alarming speeds at the moment? If so, feel free to let us know in the comments – as ever, we’d love to hear ‘em.

And so, without further ado – here’s the top five stories and gigs of the week here on Getintothis: 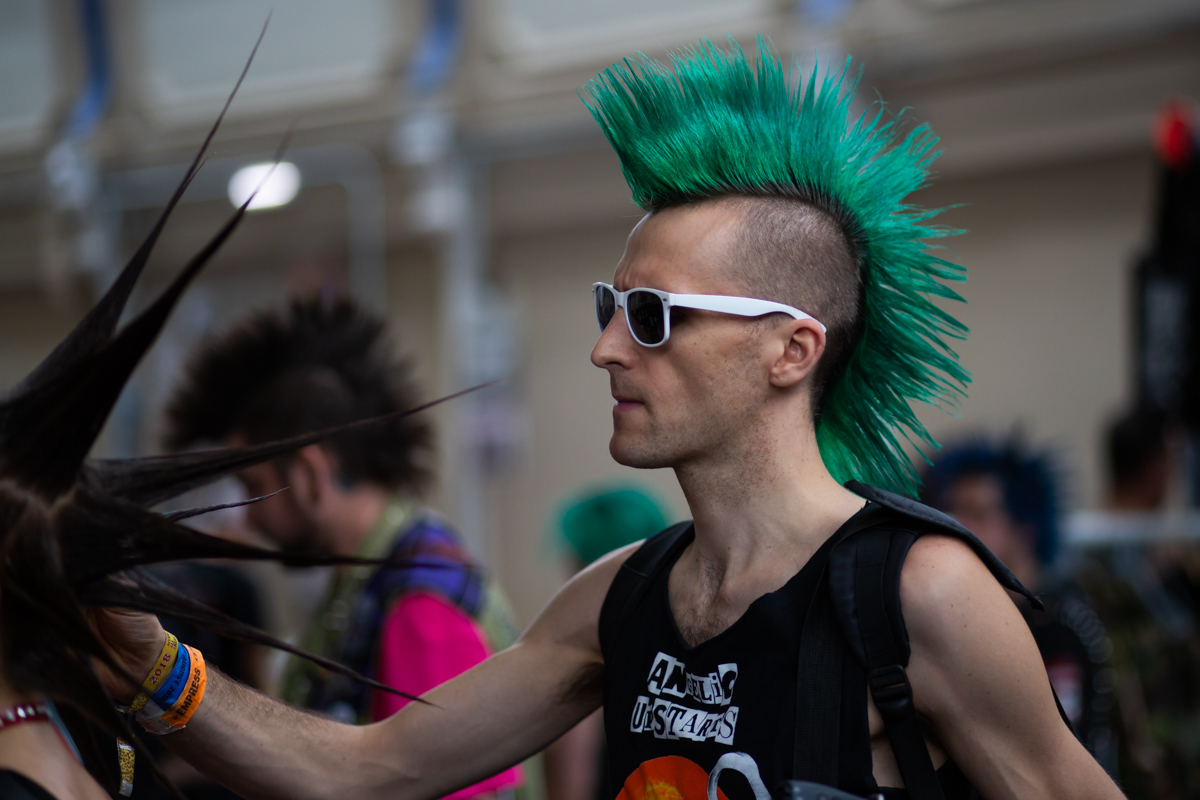 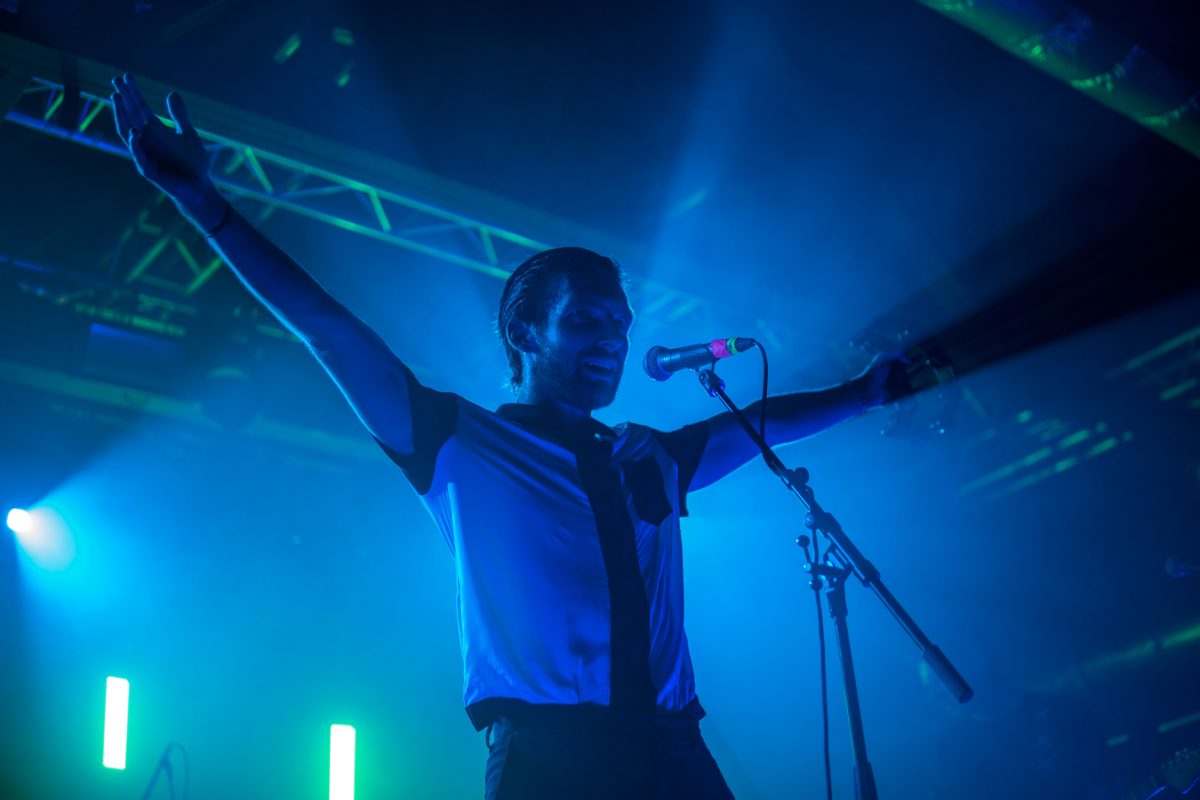