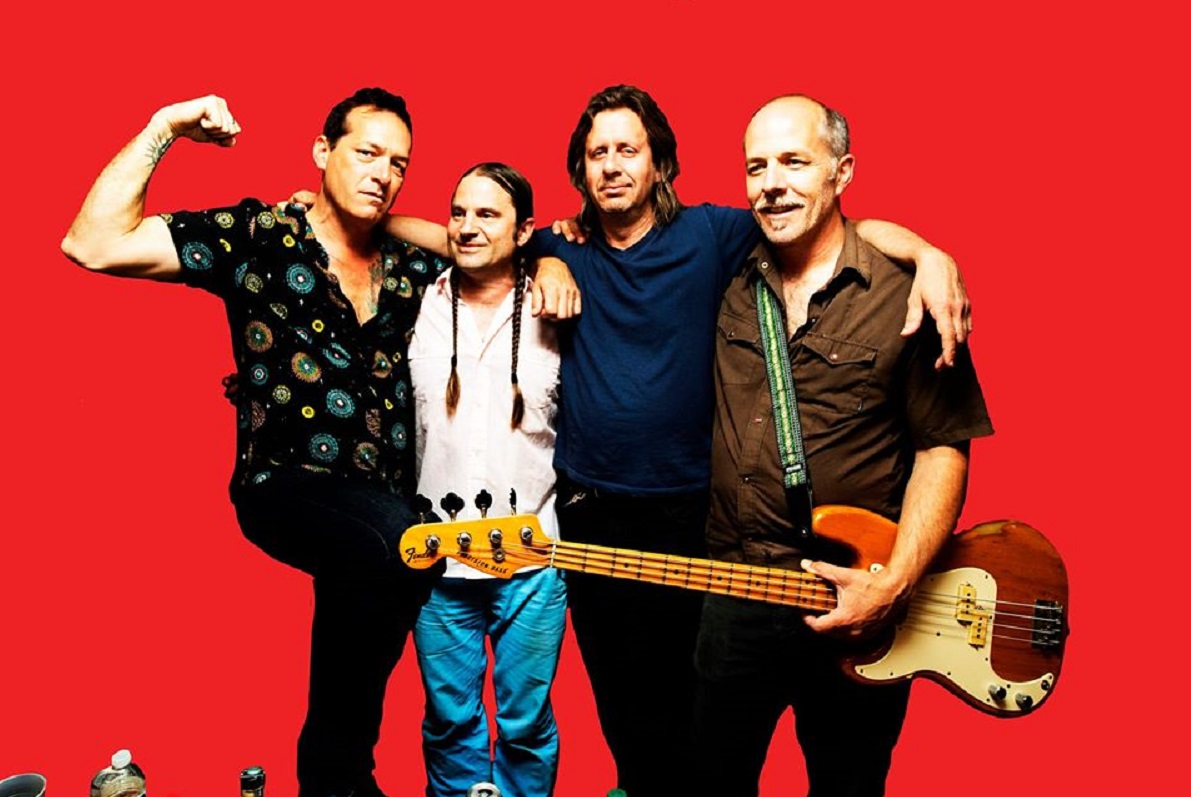 Hot Snakes, San Diego post-hardcore stalwarts, return to the UK for some pre-Christmas cheer, Getintothis’ Simon Kirk has the details.

Formed in 1999 by Rick Froberg and John Reis, both of Pitchfork and Drive Like Jehu fame, and in Reis’ case, the highly acclaimed Rocket from the Crypt, Hot Snakes will bring their blistering live performance to the UK to kick against the throws of winter, bringing us all a bit of pre-Christmas cheer.

After disbanding in 2005 after their 2004 release, Audit In Progress, the band reconvened in 2011 for All Tomorrow’s Parties Nightmare Before Christmas to much acclaim.

Having been privileged to be in the Centre Stage at Minehead on the night, it was certainly a piece of the jigsaw that was once again found, filling the void missing at the time in the indie music brethren.

From that moment on, Hot Snakes continued to tour belting out anthemic razor-sharp ditties from cult classics, Automatic Midnight, Suicide Invoice, and the aforementioned Audit In Progress.

Along with touring, the band penned new ideas and those resulted in last year’s brilliant Jericho Sirens – hands down one of the finest Indian summer records from any act that has reformed in the twenty years.

Tracks such as I Need a Doctor, the album’s title track, Death Camp Fantasy, Death of a Sportsman hold up to anything the band had previously written, further solidifying Hot Snakes‘ position as post-hardcore royalty.

Catch ’em if you can – you won’t be disappointed.